Oneonta to get mass vaccination site 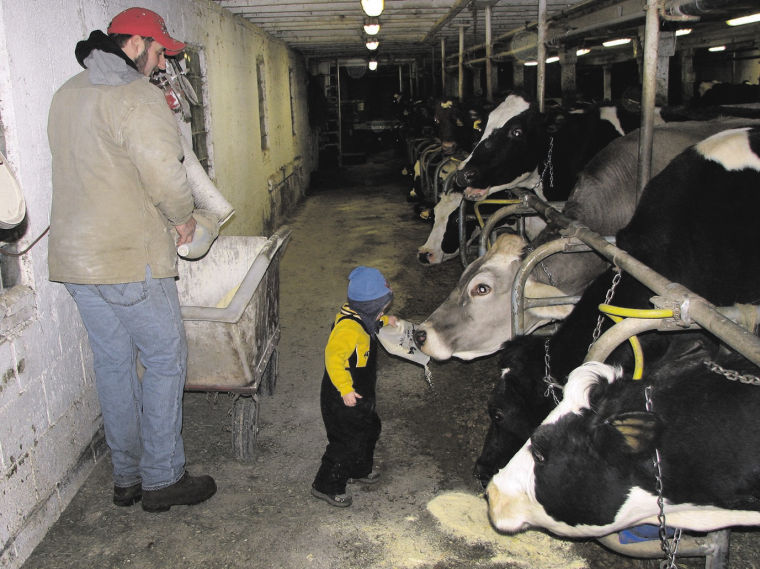 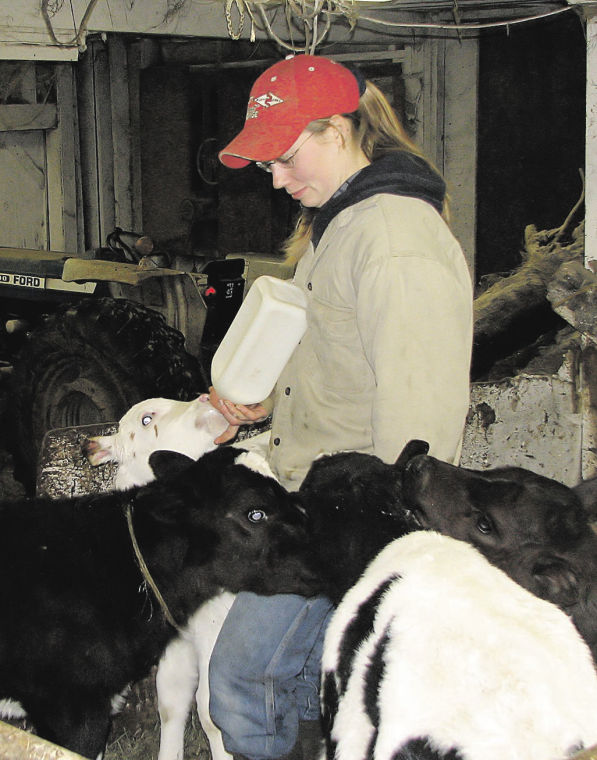 Owning their own farm is no longer just a dream for an Otego couple.

As the year ended, Tony and Marie Ellis took ownership of Daydream Farm on county Route 8 in Otego. They had been leasing the 150-acre site for about two years from retired farmer Roderick Dutcher.

The couple milk about 45 cows with the help of their two sons, Christopher, 5, and Alexander, 3.

On Thursday _ the day of the closing on the farm's purchase _ Tony Ellis, 30, said he was excited about the deal. But having been there for two years, nothing has really changed, he said, except "now we have to pay taxes."

Marie Ellis, 31, said she left her job as a shift coordinator at Springbrook in Oneonta during the spring to devote more time to the operation.

Having worked so hard to reach this point has made her appreciate the purchase more, she said.

If it wasn't for Dutcher being willing to work with them, Tony Ellis said the couple wouldn't have been able to make the purchase.

Dutcher, who had lived on the farm since the 1940s, said he felt "pretty good" that the farm will continue. In this economy, "If you get a chance to sell to a farmer, you are lucky," he said.

He needed to work financially with the couple to make it happen, but it was something he wanted to do, he said.

After having worked on a nearby farm for two years and then Daydream Farm, Tony Ellis said that if the deal was not successful, he might have given his all to his other job as an auto mechanic. The skills have helped him stay current with his farming bills during the recent downturn in pricing, he said.

The couple got into dairy farming about four years ago. Though they had an interest in farming, neither had milked a cow before, Tony Ellis said.

"We started out with nothing," he said, but now he said he points with pride to the recognition he has posted on the barn for milk quality from his processor.

The couple said they have also been helped by neighbors in the community, both in and out of farming. They have also worked with people in the farming industry to learn the skills they need to succeed.

This includes Cornell Cooperative Extension of Delaware County educator Mariane Kiraly, who said the couple have both brought important skills to make the operation a success.

Kiraly said that last year, more people got out of farming than were coming in.

But Kiraly called Tony Ellis an "innovative farmer" who not only is a good mechanic but a good "cow person."

"The couple are a really good team," Kiraly said, with Marie Ellis keeping the records as well as providing overall assistance.