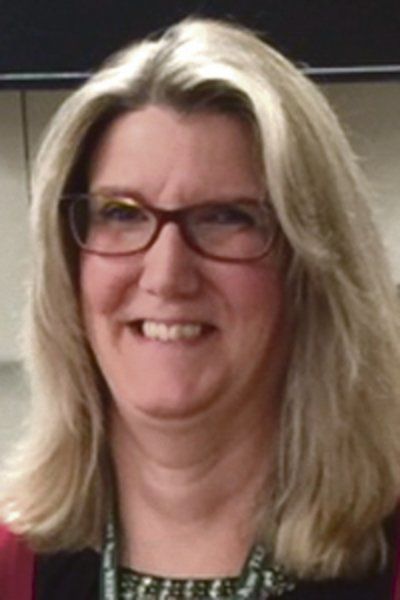 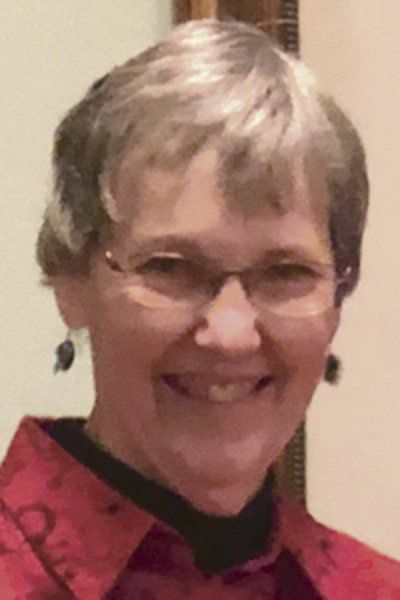 Joseph Sell of Hartwick was named to the concert choir at Bob Jones University’s in Greenville, South Carolina.

According to a media release, the concert choir is one of BJU’s upper-level choirs. Its members are mostly junior and senior students. Sell is a junior majoring in fashion design.

Laurie Gross was honored by her peers recently with the Sally Dean memorial award from UHS Delaware Valley Hospital in Walton.

Gross is manager of the hospital’s emergency and ambulatory services departments.

A graduate of Crouse Irving Nursing School in Syracuse, she began her career as an licensed practical nurse at Delaware Valley, while pursuing her registered nurse license.

She next worked as a float nurse, caring for patients on the medical/surgical floor, in the special care unit, maternity and the emergency room. She left Delaware Valley in 1998 to work as a public health nurse.

In 2003, she returned to DVH as a float nurse until 2005, when she became a house supervisor and an emergency room nurse. She was promoted to department manager in 2017.

According to a media release, the award recognizes individuals who have shown outstanding achievement in some area of historic preservation. Clough was recognized for her work at Oneonta’s Swart-Wilcox House.

According to a media release, the 1807 structure was saved 30 years ago from demolition by Clough and others who formed a steering committee to restore it. In 1991 it joined the National Register of Historic Places. Chartered by the state Education Department in 2004 as a house museum, it has become the site of community and educational programs.

The 26th annual Santa’s Secret Shoppe was held Dec. 7, in Oxford. Door prize gift baskets were awarded to two children and one adult.

The shopping event was organized by the Brisben Doers, the United Methodist Church, United Church of Oxford and St. Joseph’s Catholic Church.

Molly Youngs of Sidney, a member of the Class of 2021 majoring in environmental engineering at Worcester Polytechnic Institute, was a member of a student team that recently completed a hands-on research project in Glacier National Park.

According to a media release, the project, titled Integrating Technology into Glacier National Park’s Common Loon Citizen Science Project, involved developing a tool that would allow citizen scientists to redirect their focus based on the number of surveys at different lakes.

At WPI, all undergraduates are required to complete a research-driven, professional-level project that applies science and technology to addresses an important societal need or issue. About two-thirds of students complete a project at one of the university’s 50-plus off-campus project centers located around the world.

The project-based curriculum offers students the opportunity to apply their scientific and technical knowledge to develop thoughtful solutions to real problems that affect the quality of people’s lives-and make a difference before they graduate.

According to a media release, Shultes is one of 30,000 Americans suffering from ALS. Its full name, amyotrophic lateral sclerosis, also known as Lou Gehrig’s disease, reportedly causes the death of neurons controlling voluntary muscles.

Delgado shared his constituent’s story to raise awareness about ALS. He also called on Congress to act to create expedient pathways to market for new treatments to address the disease.