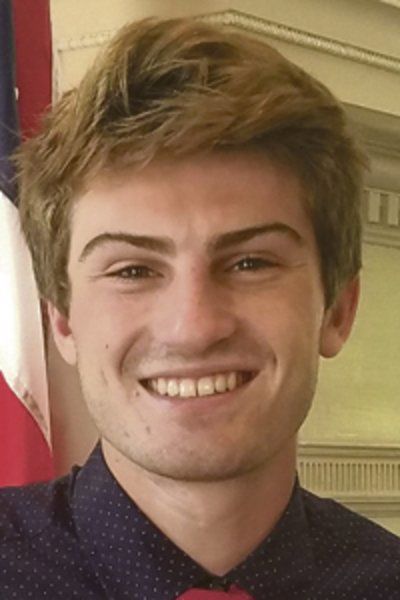 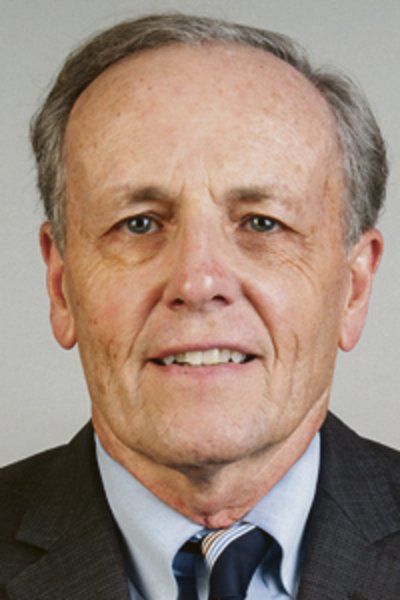 The Bassett Healthcare Network Board of Directors elected Douglas Hastings as the board’s new chair during the annual meeting held July 16 in Cooperstown. Hastings succeeds Ralph H. Meyer who completed his term as board chair.

According to a media release, Hastings, a board member and chair of the board’s quality oversight committee, is chair emeritus in the Washington office of the national law firm Epstein Becker Green, where he specialized in health care law. He and his wife, Ginny, have a home on Otsego Lake in Cooperstown. Meyer is the former CEO of the Guthrie health system and will remain on the board.

Board members Jane Forbes Clark of Cooperstown, Kevin Moore of Weston, Connecticut, and John Bullis of Little Falls were re-elected to three-year terms.

Samuel Bonderoff, a June graduate of Cooperstown Central School, received $1,200 as this year’s recipient of the Cooperstown Rotary Foundation Catherine Black Scholarship. Created in 2015, the award is named for Black, a charter member, first woman president and one of the first female district governors. She also founded the club’s nonprofit charity.

Bonderoff was a 2015-16 Rotary Exchange Student to Argentina. He played varsity soccer and baseball at CCS, learned to play several instruments and was active in all school musicals from eighth grade to his senior year. He plans on majoring in special education at SUNY Geneseo. His goal is to teach special education at the high school level.

Cassie Menendez of Edmeston, a dairy science major at SUNY Cobleskill, is the recipient of a $1,500 McKown Fund scholarship from the National Dairy Shrine headquartered in Denmark, Wisconsin. Part of the organization’s mission is to inspire future dairy leaders with scholarships and educational encouragements.