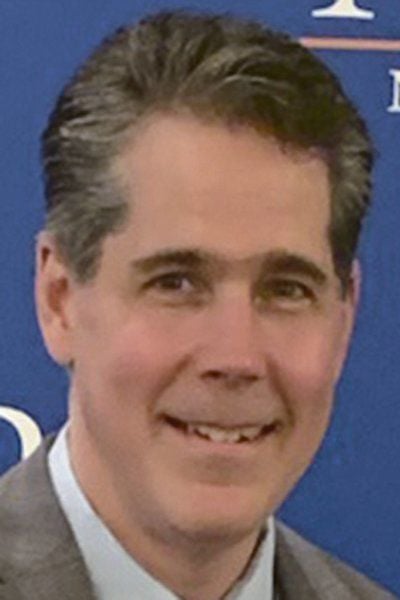 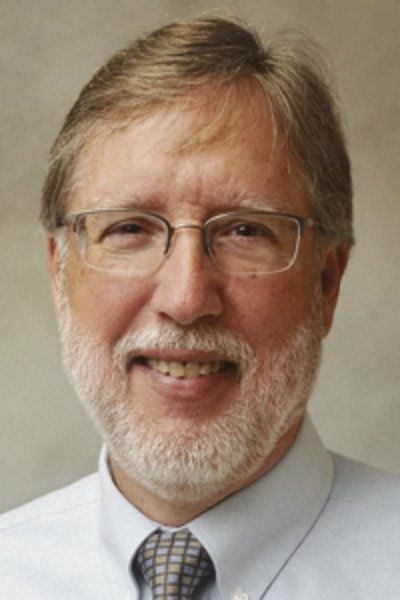 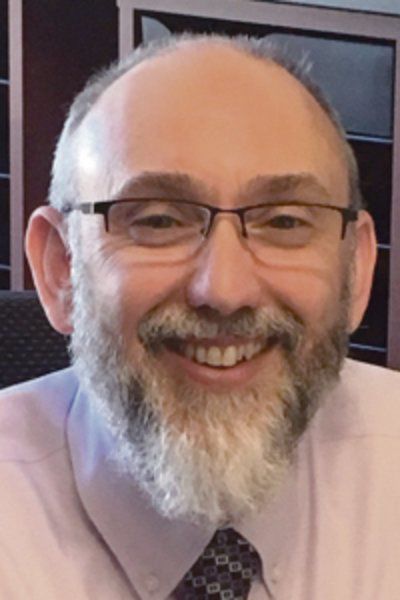 Mikala Anderson, a June graduate of Deposit Central School headed to Cornell University, is the recipient of at $1,000 Yeman Scholarship awarded to her by the Delaware Highlands Conservancy.

According to a media release, the Yeaman scholarship has been awarded annually since 2004 to a student planning to pursue a field in environmental studies. Given in honor of the Conservancy’s founder, Barbara Yeaman, the scholarship embodies her vision to protect the Upper Delaware River region now and for future generations.

Dr. Kurt Harding has returned to UHS Chenango Memorial after spending 18 years practicing in varying locations. According to a media release, Harding was a physician and medical director of Primary Care for Chenango Memorial from 1995 to 2001.

He began accepting appointments at Primary Care Norwich on June 17.

At A.O. Fox Hospital Foundation’s 20th annual Golf Classic held at the Oneonta Country Club on June 24, Dr. Jonathan Sastic, a longtime surgeon who served Oneonta Surgical Associates for more than 34 years, received the Sid Levine Award. According to a media release, the award goes to a citizen who symbolizes the high standards and leadership modeled by the late Sid Levine, a founding member of the fundraising organization.

Overall winners with a low net score of 54 were the foursome from Bank of Cooperstown, Kyle Liner, Josh Burden, Ray Holohan and Bob Gouldin.

Stephanie Jones of Charlotteville and Kathryn McKenna of Oneonta were recently inducted into SUNY Delhi’s chapter of Tau Phi Zeta (TPZ) National Honor Society. According to a media release, TPZ was formed in 2015 and recognizes students enrolled in veterinary technology programs for their academic achievement, leadership, character and professional excellence. Membership is offered to students who have a cumulative grade-point average of 3.5 or above, a demonstrated commitment to caring for animals and desirable qualities of strong character, work ethic and professional behavior. Members also participate in service activities on campus and in the surrounding community.

According to a media release, Emhof has been a licensed nursing home administrator in New York for more than a decade. He was most recently employed by Cooperstown Center.

At Fox, Emhof will, according to the release, oversee strategic planning initiatives and operations of the 130-bed skilled nursing facility connected to the hospital, including nursing, rehabilitation, nutrition and environmental services.

Emhof earned his Bachelor of Arts degree in biochemistry from Colgate University and Master’s degree in nutrition/nutrition education from Buffalo State College.