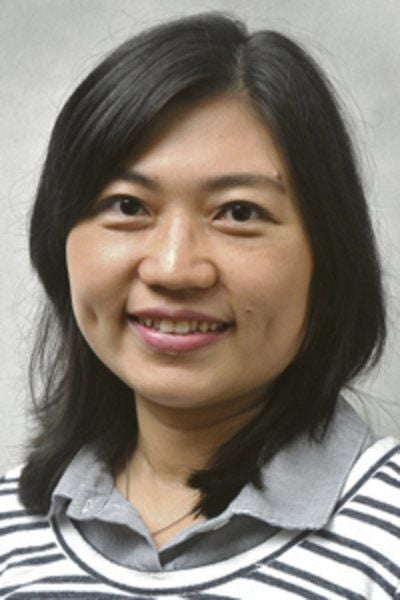 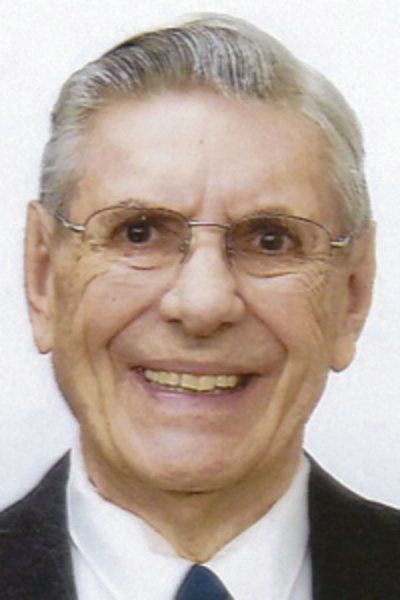 Stanley E. Hall of Cooperstown has been recognized by Marquis Who’s Who Top Executives.

According to a media release, Hall is an international financial consultant and former higher education administrator.

In 1988 Hall took a position at Brakeley, John Price Jones Inc. as senior vice president and served as president of Brakeley recruiting.

Boards he has served on include the Purdue Research Foundation, Bassett Hospital Foundation, Boy Scouts of America and American Cancer Society.

He is an Army veteran and has master’s degrees in education and science.

Dr. Ma Khin Khin Win has joined the staff at UHS Pediatrics in Norwich. Win will see patients younger than 18.

According to a media release, Win is a medical graduate of the University of Medicine in Yangon, Myanmar. Win completed her post graduate work at the Icahn School of Medicine at Mount Sinai – The Brooklyn Hospital Center in Brooklyn.

UHS Pediatrics Norwich is at 4 Newton Ave. in Norwich.

A 2019-20 board of trustees has been named for the Springbrook Foundation, the fundraising affiliate of Springbrook, a multi-site facility with its main campus on state Route 28 in Portlandville. Springbrook provides supports and services to people with developmental disabilities.

More information is available at www.springbrookny.org/springbrook-foundation-announces-2019-20-board-of-trustees/.

ONEONTA - C. Richard "Dick" Pindar, 90, of Oneonta, passed away on Jan. 22, 2020, at Cooperstown Center Rehabilitation and Nursing Facility. Dick had been residing at Heritage at the Plains at Parish Homestead for the past two years. He was born on Sept. 6, 1929, in Harrisburg, Pennsylvania,…