Oneonta students will not be in classrooms until October 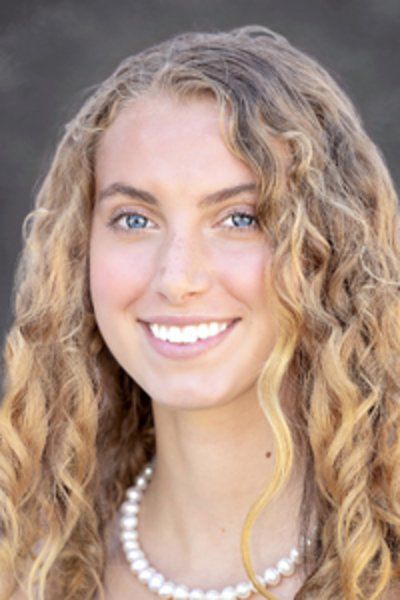 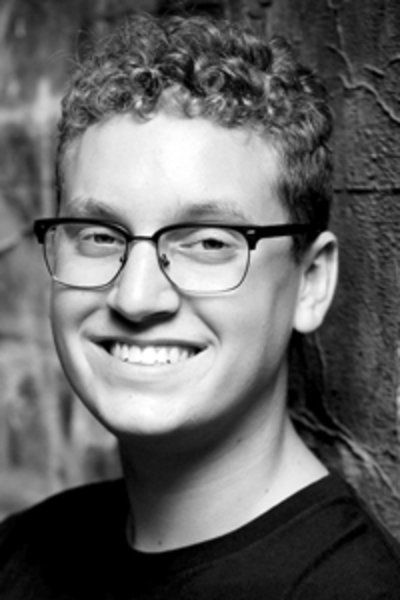 Kelsey Young, daughter of Scott and Ann Young of Sands Creek is valedictorian of the Class of 2020 at Hancock Central School.

A 2019-20 Akshar All-Star, the National Honor Society vice president was elected class president in each of her four high school years and served as president of Hancock’s Student Council and Spanish Club. She was also Girls State party secretary, vice president of the Yearbook Club and a member of the district’s YES Leads program. The winner of two citizenship awards, Young also volunteers in the Hancock community, is a member of the high school’s academic team and has appeared in school plays.

Young has earned multiple state and league awards in cross country, basketball and track and field. She won the Section 4 Class D championship in cross country and helped the Deposit/Hancock girls basketball team to the Midstate Athletic Conference title.

Young plans to pursue a degree in special/elementary education at Northern Arizona University.

Roger Newman III, son of Roger and Tammy Newman of Scott Center is salutatorian of the Class of 2020 at Hancock Central School.

Newman was a multi-sport scholar-athlete and earned his varsity sweater from the New York State Public High School Athletic Association. He played varsity golf and tennis and participated in junior varsity baseball and basketball.

Newman served as president of the National Honor Society, vice president of Spanish Club and Student Council and secretary of Chorus and Drama Club. A YES Leads and academic team member, he also performed in school plays and musicals.

FLY CREEK - A memorial service for Emma Jean Shepard, who died July 1, 2020, will be held at 2 p.m. Saturday, Aug. 8, 2020, at the Fly Creek United Methodist Church, with the Rev. Sharon Rankins-Burd, pastor, officiating. With respect for regulations for public gatherings, especially in chur…

NORTHVILLE - Ellen C. Mallette, 91, of Northville, died Wednesday, July 29, 2020, at her home. She was born Sept. 9, 1928, in Harpersfield, the second daughter of the late Melvin and Alice (Davidson) Carpenter. She was a graduate of South Kortright Central School and Ithaca College. Ellen be…