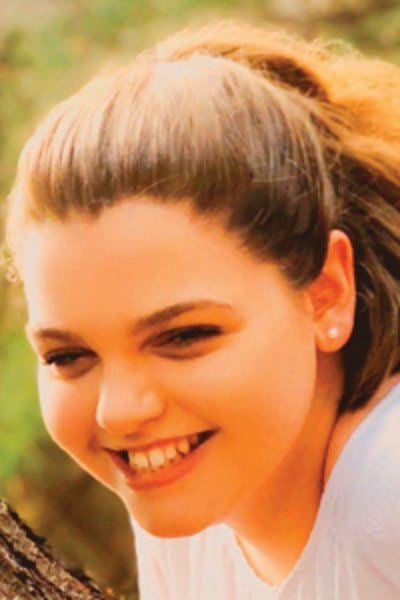 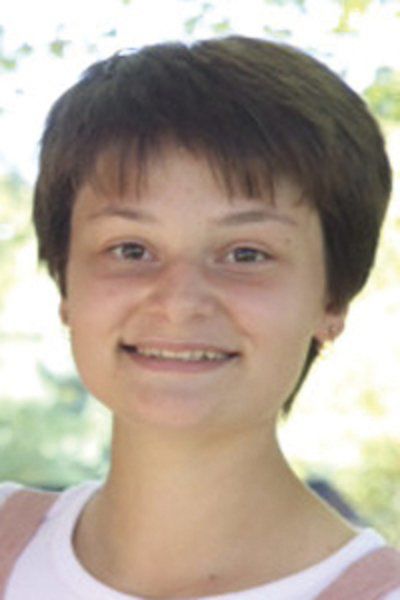 Jessica Fagan, daughter of David Fagan of Harpersfield, is valedictorian of the Class of 2020 at Jefferson Central School.

Fagan participated in chorus, band, art club, basketball and softball and served as Student Senate vice president. She is a three-year member and former treasurer of Jefferson’s Chapter of the National Honor Society. She was named a New York State Public High School Athletic Association Scholar-Athlete in her junior year.

Fagan has volunteered at community and school Red Cross blood drives, the annual Veterans Day Dinner, the BOCES after school and summer program and is a news writer for the Positive Behavioral Interventions and Supports Program.

In the fall, Fagan will attend either Fordham University or Penn State to study pre-law.

Olivia Eppich, daughter of Alesia and Joe Eppich of Jefferson, is salutatorian of the Class of 2020 at Jefferson Central School.

Eppich is a four-year member of the varsity soccer, basketball and softball teams, for which she was awarded honors at the school and league levels and is a two-time New York State Public High School Athletic Association Scholar-Athlete. Eppich is also a recipient of the Joseph P. Beck Scholar Athlete Award given by the Delaware League.

She was a band and chorus member and attended New York State School Music Association, All-County and Area All-State Festivals.

A four-year member of the Drama Club, she served as stage manager and treasurer, as well as performed in numerous productions.

Eppich served as National Honor Society vice president, Student Senate secretary and was a member of the Art and Varsity clubs.

Eppich will major in cinema and screen studies at SUNY Oswego.