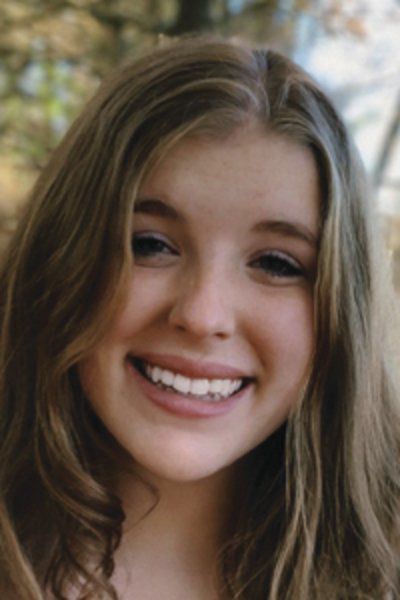 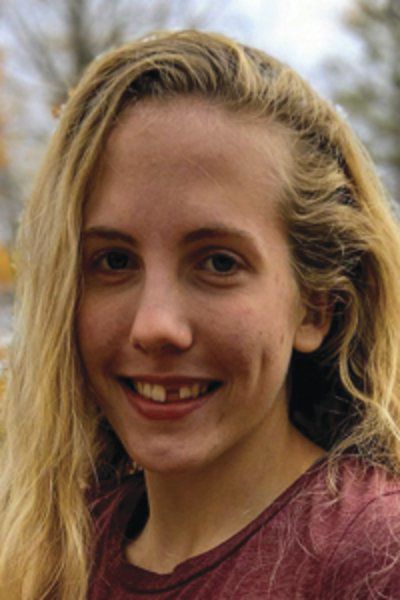 Claire Kletchka, daughter of Brian and Noelle Kletchka of Stamford, is valedictorian of the Class of 2020 at Stamford Central School.

She was president of the senior class and the school's chapter of the National Honor Society and vice president of the International Studies Club and Students Against Destructive Decisions. She was also a member of the Outdoor and Varsity clubs.

Kletchka is the recipient of awards for Highest Average and High Achievement and also received the No Substitute for Hard Work Award, Creative Writing awards, Character/Citizenship awards, Academic Recognition awards and the Bausch and Lomb Honorary Science Award from the University of Rochester. She was also honored as Stamford’s Student Scholar in the Scholar Recognition Program sponsored by ONC and DCMO BOCES.

Kletchka will major in sociology at the University of Albany.

Katrina Alexander, daughter of Kelly Alexander of Stamford, is salutatorian of the Class of 2020 at Stamford Central School. She plans to major in veterinary science at SUNY Delhi.

Alexander was a member of Students Against Destructive Decisions and its treasurer for two years. She was also active in the National Honor Society, International Studies Club, Music Club, Outdoor Club and Vocational Industrial Clubs of America.

Alexander is the recipient of awards for high achievement and creative writing. She also received the No Substitute for Hard Work Award and Clarkson University Achievement Award.

ONEONTA - Carolyn A. DeSilva, 79, of Oneonta passed away Thursday, Aug. 6, 2020, at Chestnut Park Rehabilitation & Nursing Center, Oneonta. She was born Aug. 26, 1940, in Margaretville, the daughter of the late Howard and Dorothy (VanVaulkenburg) Fairbairn. Carol was an antiques dealer a…