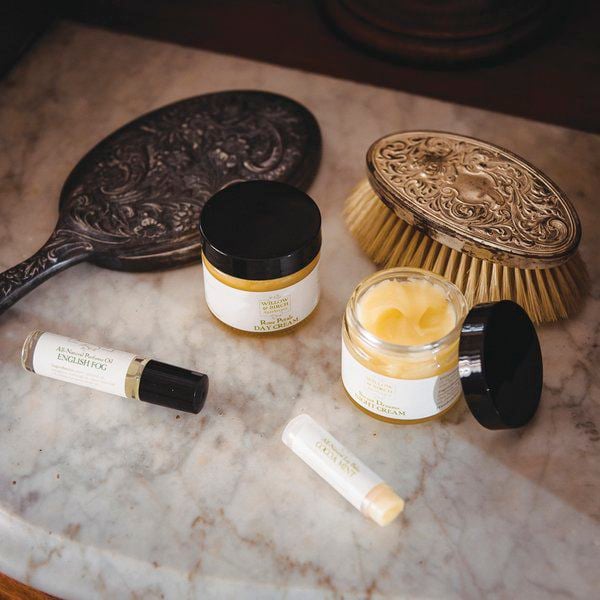 ContributedA selection of Willow & Birch's products are show in this undated photo. 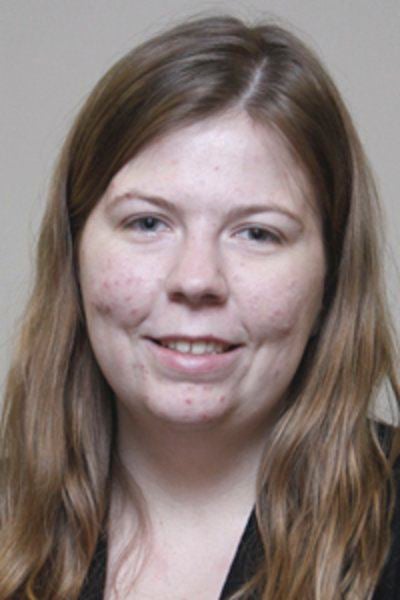 ContributedA selection of Willow & Birch's products are show in this undated photo.

Willow & Birch Apothecary, a Victorian-inspired beauty brand based in Bloomville, is a finalist for the FedEx Small Business Grant, according to a media release. Among a field of thousands of contestants from across the country, the Catskills-based business was chosen for the final round of judging.

The Delaware County company excelled during the initial stage of the competition, which was based on public votes, according to the release. Owner and founder Anna Krusinski reached out to her local community and rallied support from her hometown of Delhi and the surrounding area.

“The response has been incredible! I’m deeply honored to have made it to the final round of judging. So many people locally and in our online community sent messages and emails saying they voted every day,” Krusinkski said. “It means the world to me that we have so much support and that so many people believe in my vision for my business. I hope that Willow & Birch Apothecary will be among the grant winners announced in May and I look forward to continuing to grow my brand and expanding our amazing community!”

Willow & Birch Apothecary is a lifestyle brand that “celebrates the beauty and romance waiting to be discovered in everyday moments,” according to the release. Their natural botanical products are handcrafted following the time-honored traditions of 19th-century apothecaries and perfumeries.

Program judges will review the top 100 final entries and select 12 winners to receive grants, with  a grand prize of $50,000, to be announced May 4.

Dollar General will now provide all medical personnel, first responders and activated National Guardsmen with a 10% discount on qualifying purchases, according to a media release. Individuals can present their employment badge or ID at more than 16,300 stores to receive the discount.

“At Dollar General, we are deeply appreciative for the ongoing and brave work that our medical professionals, first responder communities and National Guard activated continue to perform during these unprecedented times,” said Todd Vasos, Dollar General’s CEO, in a media release. “To demonstrate our heartfelt gratitude for these individuals’ tireless service to their communities, we are proud to help support them with this discount. On behalf of the entire Dollar General family, we would like to thank all of the physicians, nurses, pharmacists, paramedics, police officers, fire fighters, Guardsmen and other health care and front-line professionals working to support and care for our neighbors and communities.”

Dollar General will offer the discount through April 30 and plans to evaluate the possible extension of the offer in the coming weeks, based on the evolution and status of the COVID-19 pandemic, according to the release.

The company also plans to invest approximately $35 million in bonuses for all eligible store, distribution center and private fleet employees who perform work during a six-week period beginning in mid-March, according to the release. Dollar General is also providing all employees with an ongoing 30% discount on its private brands through May 4.

All Dollar General stores are also dedicating the first hour each morning to senior customers with the goal to provide at-risk customers the opportunity to shop for essential items in a less crowded environment, according to the release. Stores are also closing one hour early to clean and restock shelves.

TAMARAC, Fla. - Seth E. Yerdon, 83, of Tamarac, Florida, formerly of Cherry Valley, passed away peacefully on Monday, Aug. 10, 2020. Seth was born on Feb. 20, 1937, in Little Falls, a son of the late DeForest and Mae Yerdon. Seth is survived by his two daughters, Tracy Moylan and Cheryl Myin…

DAVENPORT - Born in Philadelphia and a longtime resident of Oneonta and Davenport Center, Barton Bonney passed peacefully at home on Saturday, July 25, 2020. Barton relocated to Oneonta with his family to work for WDOS as a radio engineer. He then owned the Radio Shack on Chestnut Street. Ba…