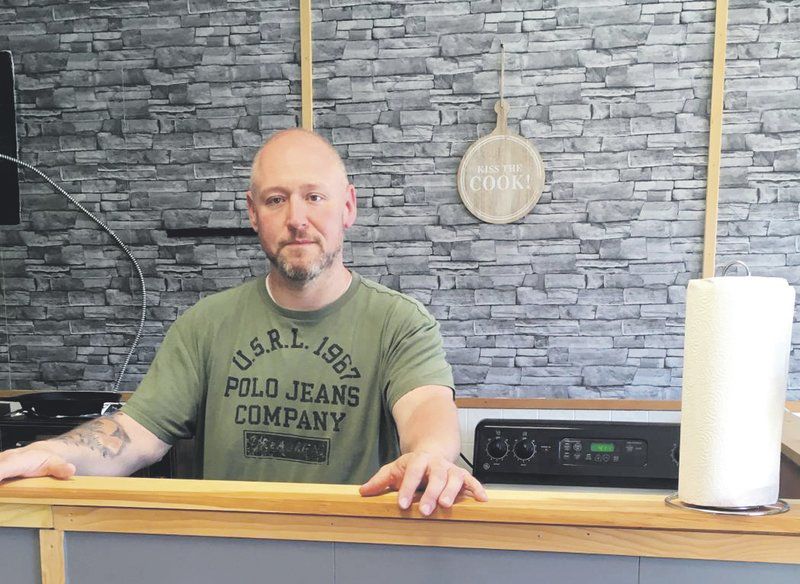 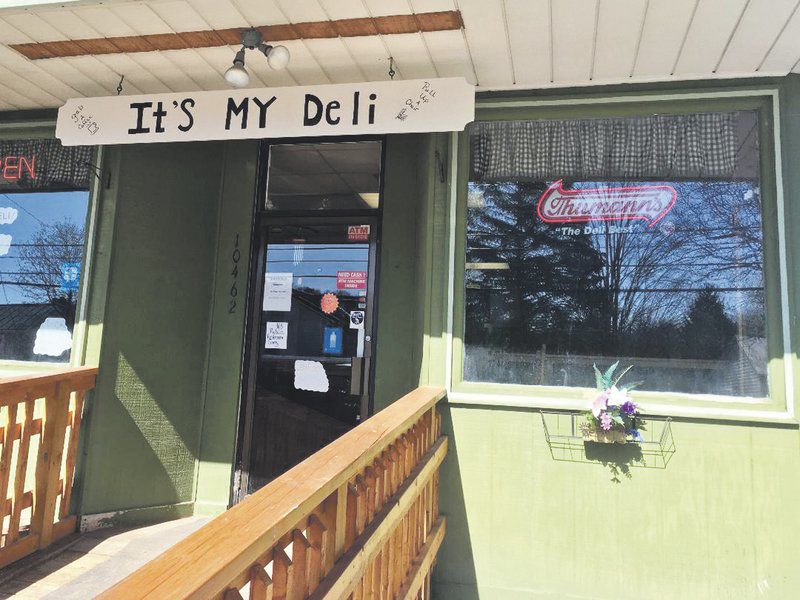 For years, 41-year-old Walton native Jasin James shelved his deli dreams, but he made them reality in mid-January with the launch of It’s My Deli in Sidney Center.

“I started off working the Country Store in Walton (in 1997) and really liked the deli part of that and dealing with the customers,” he said. “From there, I ended up at Walton Deli (in 2007) and loved it, but the money just wasn’t there and I was young.”

In the intervening years, James said, he worked various factory jobs until the chance to purchase the store at 10462 county Highway 23 in the Delaware County hamlet arose.

“I’d always wanted my own deli, so when the opportunity came up, I took it over,” he said. The store was previously operated by Eric and Cindy Kroll from late 2018 through January.

“I am deli-oriented, because we prepare more foods, but I did also keep the grocery part,” he said. “So, I’m doing anything from subs to fries to burgers, hot meals, dinner specials and platters.

Among his savory menu items, James said, broccoli salad, Reuben sandwiches, and steak, pepper and onion subs have proven most popular. James said he’s also open to requests, and has served homemade macaroni and cheese and a low-country boil based on customer input.

“Somebody suggests something, and we try to make it,” he said.

For dessert lovers, James said, It’s My Deli offers made-to-order cheesecakes, whole or by the slice and, in a nod to the store’s past, penny candy.

“I can’t keep the (cheesecakes) in there,” he said. “I made eight last week and we do any flavor, from original New York style to cannoli to Butterfinger.

“I was working at Amphenol, so I got to know some of the locals and they told me all about the history of the place,” he said, “and how, back in the ‘80s, they had penny candies, so I bought a display case and have penny candies. It’s so neat to see the reaction of people in their 60s who come in.”

“It’s unbelievable,” he said. “We’ve had people from Delhi, Downsville, Cooperstown and Oneonta. It is flattering to hear how far people are traveling just for the food.

“Growing up in Walton, Townsend Street Market was always the absolute best place around and best subs around anywhere, that was my feeling,” he said, “and we’ve been compared to them, so that’s an honor.”

“They’re beyond grateful,” he said. “We get told daily, numerous times, how great it is that we have it and that they’ve never seen the store so busy. I almost took the grocery (part) out, but I’m so glad I didn’t, because people that come in are so grateful they don’t have to go to Walton or Sidney.”

James said he plans to expand the grocery selection, while retaining the store’s small-town feel.

“I’m hoping to grow and carry more for the community in the near future,” he said.

James runs It’s My Deli with the help of sisters Robin Spenseri and Sharin James and brother Kevin.

It’s My Deli is open from 6 a.m. to 7 p.m., Monday through Saturday, and closed Sunday. After churches in the hamlet reopen following pandemic-induced closures, James said, he plans to open from 7 to 2 on Sundays. Customers, he said, can come in to order or call ahead for pickup.