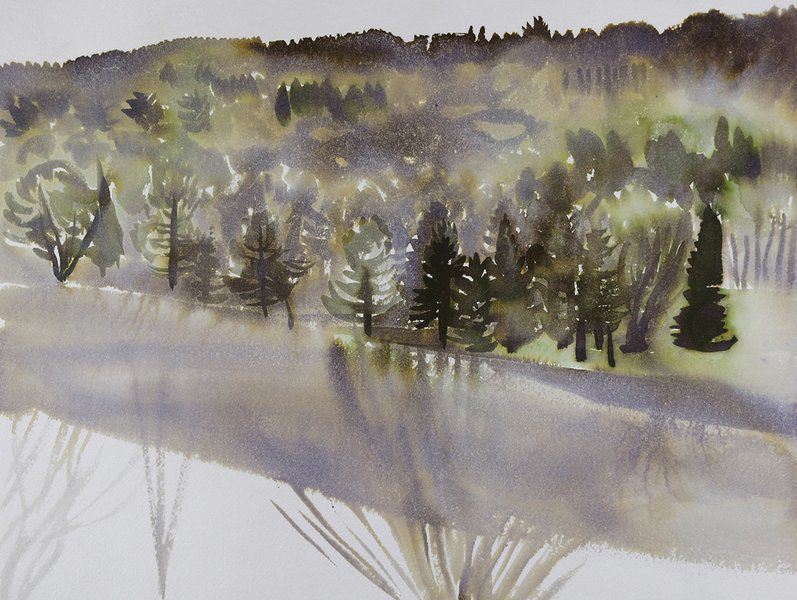 ‘Across the Road’ by Michael Herstand 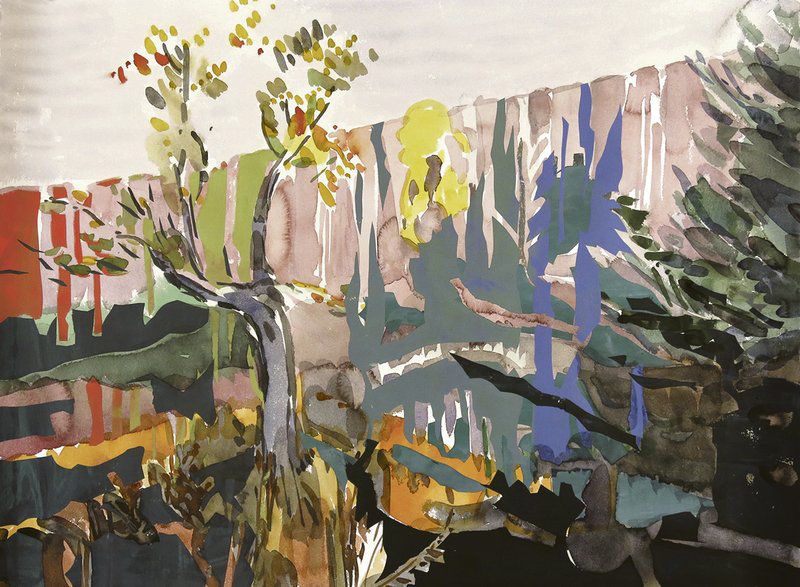 ‘Across the Road’ by Michael Herstand

The West Kortright Centre will present an opening reception for “Watercolors and Ink Drawings: A Dialogue,” featuring works by Kamilla Talbot and Michael Herstand, from 5:30 to 7 p.m. Saturday, July 6. The gallery event is free and open to the public. Light refreshments will be served. The show can be viewed during regular business hours, during performances and other events, and by appointment through July 30.

Reception attendees may bring their own picnic or purchase dinner on-site, starting at 6 p.m. The opening reception will be followed by Mohsen Namjoo’s contemporary Persian music concert at 8 p.m. For concert details and ticket information, visit westkc.org. Talbot’s and Herstand’s works have been exhibited in numerous group and solo shows. They have shown their work together previously at the Nordisk Informationskontor in Flensborg, Germany (2012), and at the Johannes Larsen Museum in Denmark (2007 and 2017).

Talbot studied at the New York Studio School and The Rhode Island School of Design and has since taught at The Art Students League, The National Academy, Brooklyn Botanic Garden, New York Studio School and New York School of the Arts, as well as privately, according to a media release. Her artist residencies include a fully funded residency at the Vermont Studio Center, as well as grants to paint in Maine, Italy, Newfoundland and Iceland. In 2013, she was awarded a full fellowship to the Austevoll/Marstein Fyr residency in Norway. From 2007 to 2017 she was the artist in residence for the National Park Service on Governors Island. To view her work online, visit kamillatalbot.com .

Herstand received a Bachelor of Fine Arts degree in printmaking from the University of Iowa has been a master printer at three of the top full-service fine art printmaking workshops in the United States, according to the release. More recently, he has been making his own drawings and prints in his studios in Brooklyn and Harpersfield. Artist residencies include a fully funded residency at the Vermont Studio Center as well as grants to paint in Maine, Italy, Newfoundland and Iceland. View his work online at michaelherstand.com.