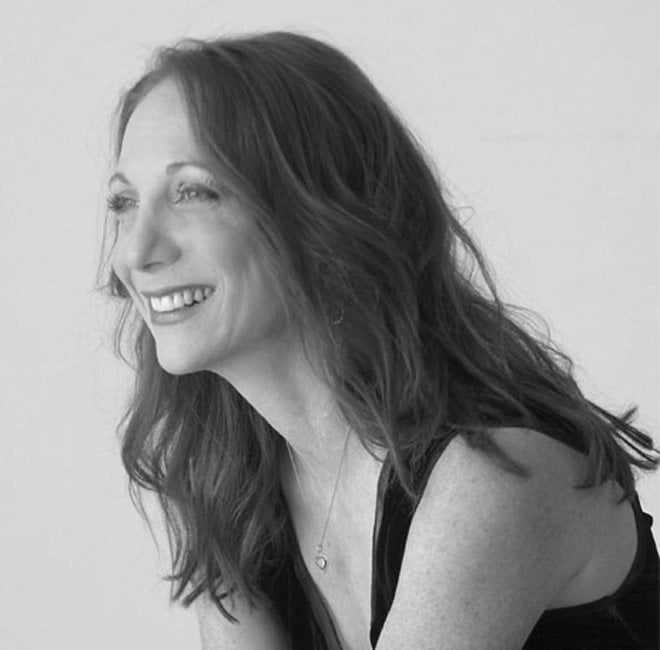 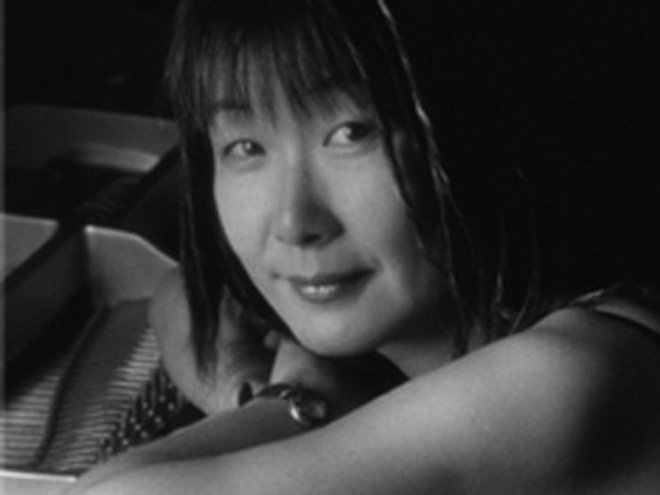 Tom Morgan and Erna McReynolds will open their home at 1077 Otego Road in Franklin for the 10th year for “At Home At Tom and Erna’s.” The summer brunch music concert featuring Steinway Piano Artist Kayo Hiraki and jazz vocalist Andrea Wolper, accompanied by Ken Filiano on bass, and Kaori Yamada on drums will be offered at noon Sunday. *

Hiraki was born in Japan, the daughter of a classical pianist. A child prodigy, she started playing the piano when she was 3 years old and the violin a year later. In 1988, while captivating the New York jazz scene, she began studying with world-renowned pianist Barry Harris and later studied with the great Larry Ham.  She has released five albums since 1997, which feature her piano and vocal talents. She performs five nights a week at Arturo’s in Greenwich Village, Cleopatra’s Needle, Tomi-Jazz and other venues in New York City, as well as embarking on her international tour in Japan and Europe every year.

A $15 to $20 suggested donation goes to pay the musicians, and the brunch and beverages are free. The concert setting is intimate, but the music can be heard outside as well, through an additional outdoor sound system. The grounds will be open during the concert. For directions and more information, visit robhuntmusic.com and click up Summer Concert Series, or call 376-1313, or 434-0798 The donation will be collected at the door, there are no “tickets” for this event.

These concerts have been produced by Rob Hunt, and the proceeds from the door go directly to the musicians.

*changed at 1:45 p.m. to correct the location of the concert.

DAVENPORT - Ronald C. Shipman, 83, of Davenport, passed away at his home in Woodstock, Georgia, on March 20, 2021. Born on June 26, 1937, in Somerville, New Jersey, Ronald was the son of the late Charles Goodrich and Lucy Payne Shipman. He lived in Hunterton County, New Jersey, until enlisti…

ONEONTA - Joe was a chef at many fine area establishments. He was a passionate man and loved cooking. Joe was an avid golf and pool player in the City League and APA. He passed on his love of the game to his wife. Joe is survived by his wife, Mary Lisa Lussier (Lisa Corey); son, Kyle Paddlef…

ROCHESTER - Rodney S. Haines, 85, passed away Feb. 17, 2021. Along with his parents, Horace and Edith; he was predeceased by his sister, Gwen Wood; daughter-in-law, Patty Haines and son-in-law, Troy Doty. He is survived by his wife, Maryann Haines; children, Stephen Haines, Linda Doty, Diane…