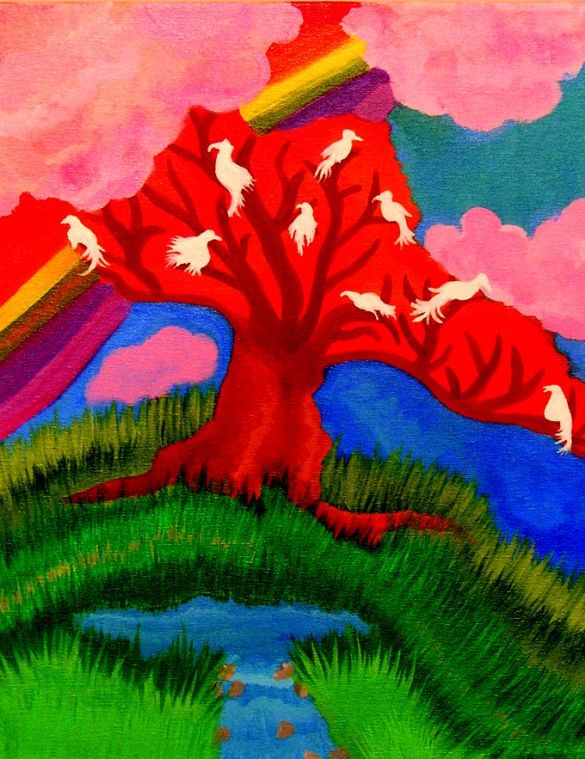 Contributed 'Tree With Birds,' a painting by Maria Brockmann. 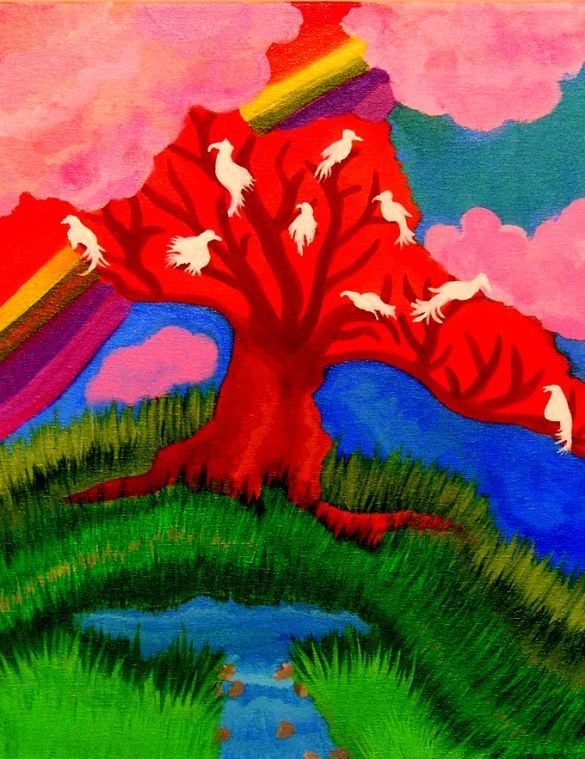 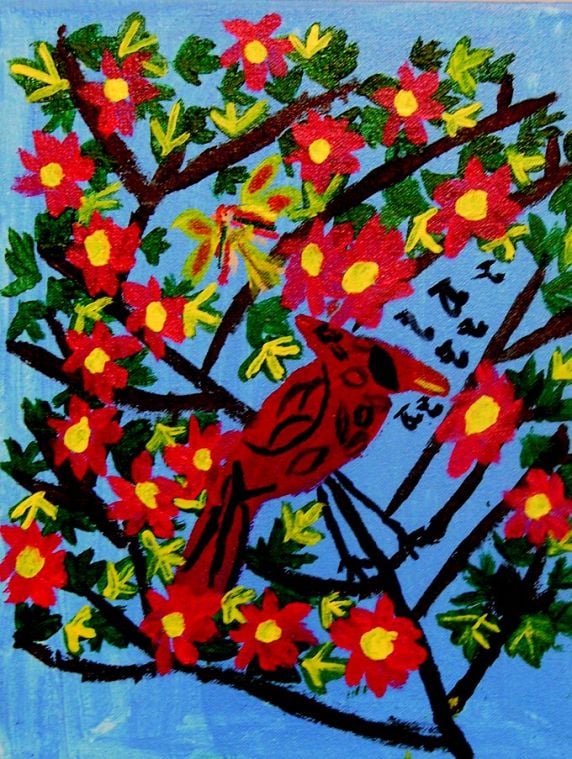 Contributed 'Tree With Birds,' a painting by Maria Brockmann.

Seeds, a new exhibit at the Roxbury Arts Group’s Walt Meade Gallery, explores the blossoming nature that art has on individuals and the communities in which they live. The exhibit, which opened Feb. 2, will be celebrated with an artists’ reception at 4 p.m. Saturday at the Walt Meade gallery of the Roxbury Arts Center.

The exhibit features the artwork of three artists, Wendy Stanton and Maria Brockman of Oneonta and James Mould of Stamford. The there artists have been working with mentors Zena Gurbo and Nat Thomas, who are curating this exhibition, which celebrates the creative and transforming power of the artistic process.

Stanton is a founding member of The Center for Self Expression/Main View Gallery & Studio in Oneonta, which is a program of the Arc Otsego. A media release from RAG describes Stanton as “an avid lover of nature (who) enjoys combining the natural world and the super natural in her art. She works swiftly and with great confidence, barely stopping to look at what she has done before she is off onto the next project.”

Brockmann has been involved with The Center for Self Expression/Main View Gallery & Studio for three years. According to the release, “She had little previous instruction but possesses strong innate talents and love of drawing and painting. Within months she absorbed and learned everything instructors and staff had to offer. She continues to be inspired by other artists and creates work that incorporates new and old skills, often using nature as her diving board into a world governed by beauty and detail.”

Mould discovered his artistic talent three years ago when he retired from farm work and moved to Stamford. He was soon recognized for his artistic talent in the pen doodles he would make on his notepapers. Since this time, he has created a series of tree drawings that the release described as “both of this world and not.” According to the release, “James finds he is inspired by nature and finds his artwork not only continues provide him with endless satisfaction but has connected him with others in a way he had not experience before.”

Thomas, Gurbo and the three artists will be in attendance at Saturday’s reception from 4 to 6 p.m. The exhibit runs through April 13, and the Walt Meade Gallery is open to the public from 10 a.m. to 3 p.m. Tuesday-Saturday.

Roxbury Arts Center at 5025 Vega Mountain Road in Roxbury. For more information about this exhibition, call the Roxbury Arts Group at 326-7908.