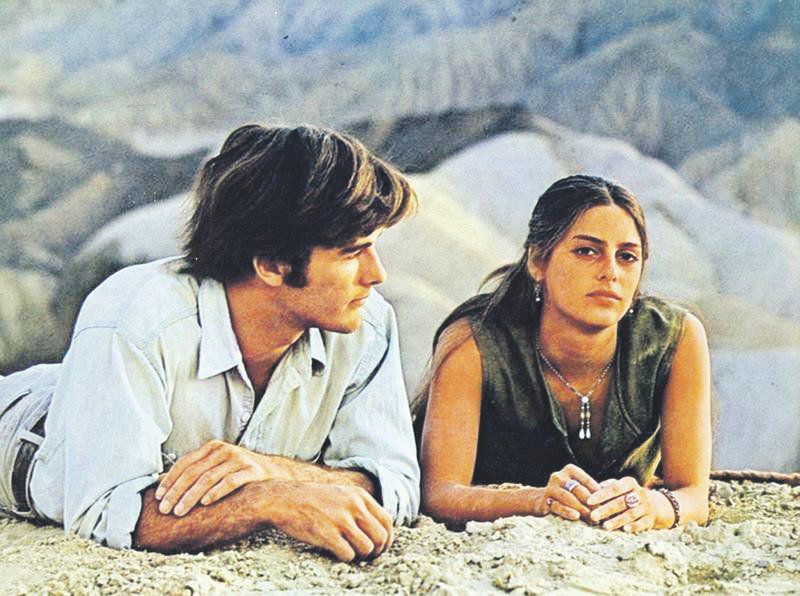 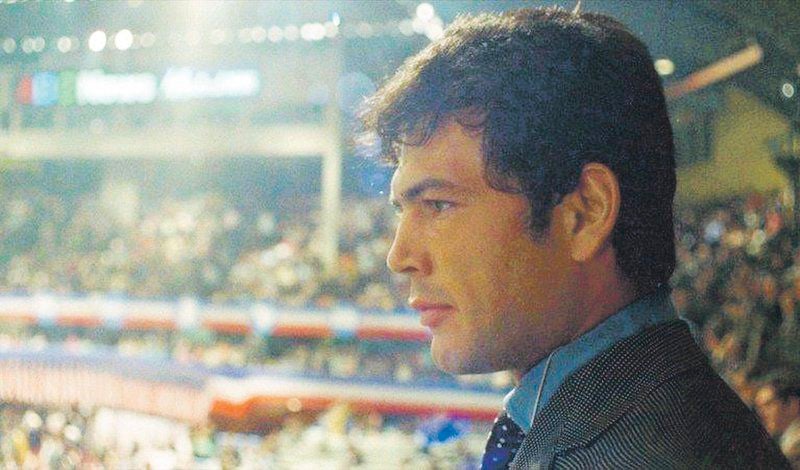 The Democratic National Convention was held in Chicago in August 1968 as demonstrations against the war in Vietnam were churning across the United States. The assassinations of Dr. Martin Luther King Jr. and U.S. Sen.Robert F. Kennedy earlier that year added to the pall of anger and uncertainty across the country. President Lyndon B. Johnson had decided not to run for re-election in the face of intensifying protests opposing the war. The Democratic nominee would be his vice-president, Hubert H. Humphrey Jr.

Outside the convention hall, violent attacks were committed by the Chicago police against demonstrators. These assaults were shown live on American television.

Chicago’s legendary combative mayor, Richard J. Daley, as fierce a smoke-filled backroom wheeler-dealer as any character created by a novelist, was determined that his beloved Chicago not be shamed by protests and that the convention would proceed smoothly. He ordered the police to crush the demonstrators who had gathered in his city.

It’s this backdrop that provides the core of one of the most important movies about the counterculture and the right to peaceably assemble ever produced by a major motion picture studio. “Medium Cool,” released in 1969, is as essential as a film can be.

In Chicago in 1968, celebrated cinematographer Haskell Wexler was directing a narrative feature for Paramount Pictures he had written (and would photograph). The result is a superb mix of fiction and fact that’s not only the chronicle of a working man who gets fired from his job because he takes a bold stand against his bosses, but it’s also a believable story of romantic affection.

Robert Forster plays John Cassellis, a Chicago television news cameraman who discovers that his station is turning over footage of anti-war protestors to the FBI. His intense anger about this results in his dismissal. His love life has taken a positive turn because he’s developed a relationship with single mom Eileen (Verna Bloom). Her young son, Harold, runs away from home.

John is doing freelance work at the Democratic National Convention. Eileen goes to the convention area to seek help from John to find her son and becomes caught up in the chaos. The film’s closing half-hour must never be revealed to those who haven’t seen it.

Through it all, Wexler expertly combines fictional footage with actual footage of the battle for Chicago’s streets. His cinematographer’s eye is brilliant and his sense of how to tell a powerful story is equal to any of the great directors who came of age during this period of important American cinema.

In 2003, “Medium Cool” was selected for preservation in the United States National Film Registry by the Library Of Congress for being “culturally, historically or aesthetically significant.”

The movie, suitable for adults and teenagers, is available on DVD and Blu-ray from The Criterion Collection.

Meanwhile, the great Italian director Michelangelo Antonioni had decided to make his American filmmaking debut in Los Angeles with a drama called “Zabriskie Point.” This was after the international success of the sensational London-set “Blow-Up,” from 1966, his first English-language work, and one of my favorite movies.

Antonioni, who was the master of capturing ennui among the middle-class in his native Italy, wanted to now capture the revolutionary fervor in 1968 of America’s youth. Drawing from the true story of a young man who stole a small prop plane from a local airfield, Antonioni wrangled four other screenwriters, including American playwright Sam Shepard, and created “Zabriskie Point,” which was released in 1970 by the legendary MGM studio. Its executives were apoplectic at the sex and nihilism Antonioni delivered.

Using mostly amateur performers, Antonioni’s tale follows Mark (played by occasional American model Mark Frechette), who walks out of an ineffective university protest meeting that is accomplishing nothing. He’s “willing to die, but not of boredom” for the cause.

Kathleen Cleaver, the real-life wife of Black Panther Party leader Eldridge Cleaver, is in the scene. One thing we learn is that women are still expected to make coffee.

During protests on campus, a police officer is shot — perhaps by Mark, but probably not. Mark steals an airplane and eventually flies it over a car in the desert being driven by Daria, a footloose beauty played by dancer Daria Halprin, but no one’s idea of a talented actress. He lands. They meet.

A professional actor, Rod Taylor, is a real estate developer, and the story zooms forward with Mark planning to return the plane and Daria left in tears. They’ve bonded in the desert.

The weak acting hampers, but doesn’t derail, what is a ultimately a fragmented study of illusion, reality, and the joy and beauty of youth hampered by capitalist rules and the need to work for a living.

“Zabriskie Point” is not a failed movie by any stretch of the imagination; however, it feels made by a committee, and never truly soars like Mark’s revolutionary spirit and airplane. The Rolling Stones, Grateful Dead and Pink Floyd provide music. The visuals win the day.

The film, suitable for adults and mature teens, is available on DVD.

Michael Calleri reviews films for the Niagara Gazette and the CNHI news network. Contact him at moviecolumn@gmail.com.