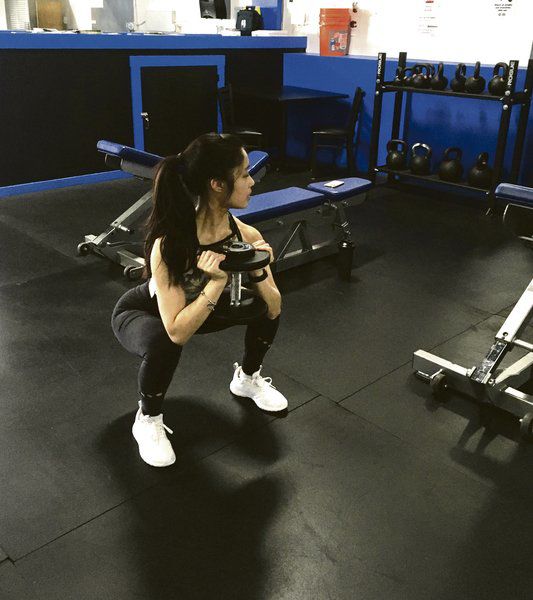 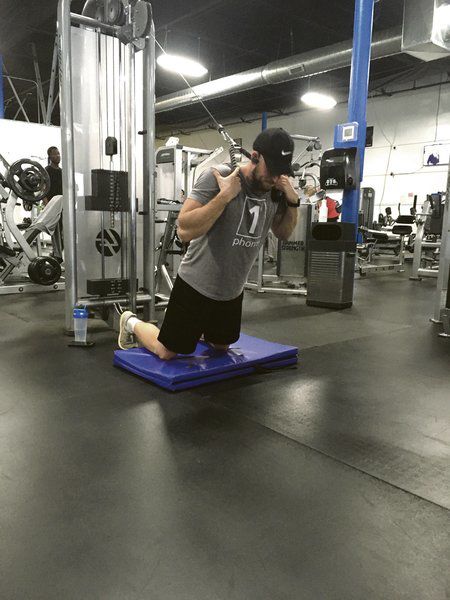 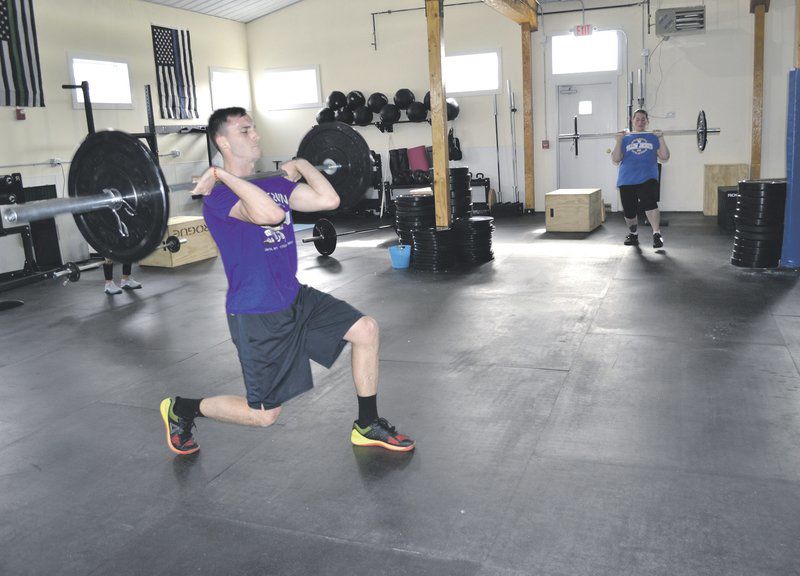 According to a December 2019 article published by the International Health, Racquet & Sportsclub Association, “nearly 11% of all health club members join their gyms in January” and “Google searches for health and fitness peak at the beginning of the year.” IHRSA is a nonprofit organization dedicated to promoting the health and fitness industry.

“It’s different every year, but not only do we see an increase in memberships, we see people from the past and people who currently come to classes and use the gym coming even more,” Raegan Reed, owner of The Cardio Club and Delhi Dance Studio in Delhi, said. “It gives everyone a bump.”

“There definitely is a tendency for people to get to the gym more often,” Amanda Youngs, co-owner of Primal Revolution Fitness — Home of PRF CrossFit at 144 Roundhouse Road in Oneonta, said. “For us, it’s a little bit different, in that our members are usually there year-round, but we definitely get more inquiries and people coming in to try classes.”

“Any research will show that (increase), and it can be for all sorts of personal reasons,” he said. “The trend is absolutely upward in or around the beginning of the year and it’s pretty much standard across the industry.”

Gym owners attributed that increase to the inherent sense of renewal around New Year’s Day and the guilt that can follow holiday indulgence.

“We all just finished the holiday season and eating out of our usual routines,” Reed said, “and everyone is trying to get back on track. A lot of overeating happens at the holidays, but there’s also that sense of starting out fresh with Jan. 1. People consider the new year a fresh start and they want to start out with a good, clean slate. That’s a natural feeling.”

“In general, people think of the new year as a time to set new goals,” Jena Weiss, co-owner of The Pound, in Norwich, said. “And obviously, in the world we live in, a lot of those tend to be fitness-related.

“I also think there’s some guilt involved,” Weiss said. “Everyone’s indulged over the holidays and is feeling poorly about their decisions.”

The Pound offers 24/7 access to its roughly 150 to 200 open gym members and semi-private group training to its “VIP” members, of which there are about 20, Weiss said.

“It’s the end of the year and, whether it’s a fitness goal or any other goal, for most people Jan. 1 is that fresh start,” Schlafer said.

“People look at the new year as a fresh start,” Youngs echoed. “You’re closing out one chapter and moving on to the next, so it’s a time to refresh physically, emotionally and mentally — it’s that ‘new year, new me’ idea that everybody gets.”

“The analytics are pretty interesting, especially in the Northeast,” he said. “With the weather, people are stuck inside if they don’t have an outdoor hobby, so they might be looking for a social outlet or just to get out of the house and days are shorter, so the time of year may play into it as well.”

According to ihrsa.org, the 11% bump in enrollment each January precedes a significant drop-off. “Eighty percent of New Year’s resolutions are abandoned by February,” the site states.

“There’s definitely some fall-off, for sure,” Weiss said. “There’s always some fall-off, even when we run 20- or 10- or six-week challenges during the year, we always see about a 20% fall-off and that’s just life; things happen.

“But we have really good, solid members,” she said, noting that members of the semi-private training groups, particularly, are “really close and tight-knit, but also inclusive.” The Pound, at 5442 state Route 12, counts members primarily from the Norwich area, Weiss said, with younger open gym members and “the majority of group training members in their 50s.” A 10-week challenge, she said, will start “around the new year.”

“I think that The Cardio Club, over the years, has built a really good community,” Reed said. “When people aren’t there, other people are inquiring and in the same respect, when they return, people are happy to see them, so everyone is keeping each other accountable.

“We have clients everywhere from teenagers to 70s … and we offer Silver Sneakers classes for senior citizens,” Reed said. “We have members from Roxbury, Walton, Margaretville, Andes, Bovina, Fleischmanns, Delhi, Bloomville, South Kortright and Treadwell.”

Table Rock Fitness is also a Silver Sneakers affiliate, Schlafer said, with “a lot of older members and retirees.”

“If you name it, they’re a member,” he said. “We have high schoolers, college students and young professionals. They’re coming from all around; we have members from 20-plus miles away.”

Though Table Rock Fitness doesn’t offer classes, he said, the gym features “traditional free weights and a ton of cardio and universal equipment.”

“For us, the retention rate is very good, because of that community that you become part of,” Youngs said. “(CrossFit) is a lifestyle. People like coming because we’re having fun while working out. Taking group classes with friends and having that accountability keeps you in the gym more than if you were to just try coming in and running on a treadmill alone.” The first few classes at Primal Revolution Fitness, she said, are “always free.”

Most Primal Revolution Fitness members, Youngs said, are from the Oneonta area, with some “traveling from Delhi or surrounding areas.” Members, she said, include “teens, up to people in their 60s, with at least half in the 25 to 40 age range.

“The beauty of what we do,” Youngs said, “is that you can be 15 and 60 and in the same class, doing the same workout, but at your own skill level.”