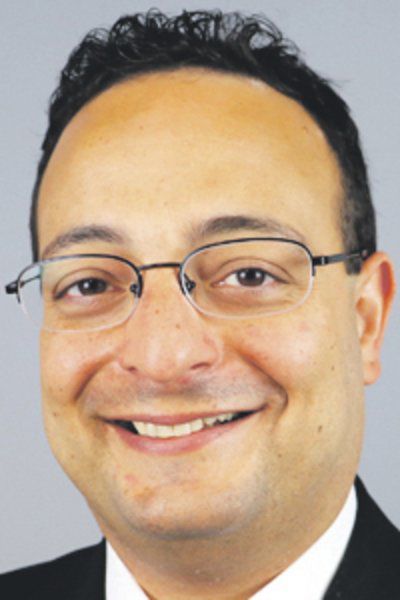 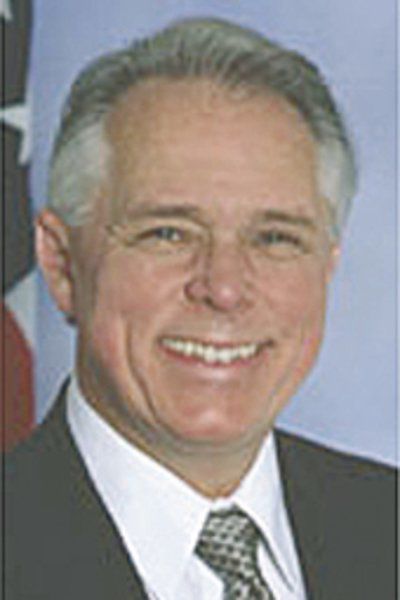 A candidate for the 122nd District seat in the New York State Assembly deflected questions Thursday about accusations that he is using unethical campaign advertising.

Crouch said the ads were designed to make it appear Crouch supports Libous when, in fact, he has endorsed former Chenango County Sheriff Joseph Angelino to be his successor.

Reached on Thursday, Libous said he did not wish to respond, outside a media release issued by his campaign.

The release did not directly address Crouch's charges, but said the "Norwich Smear Machine is desperate."

It went on to say, "They recently put out a statement saying we cannot name or discuss the current officeholder, Clifford Crouch. That is outrageous!"

The release said Libous is winning the election, which it claims unnamed people "tried to sell in a backroom deal."

Victor Furman and James Powers will also appear on the Republican primary ballot for the seat. A Democrat, Richard Shaw of Downsville, has also filed petitions to run for the seat.

Crouch told The Daily Star on Wednesday that Libous has ignored a "cease and desist order" drafted by Crouch's attorney. He said his next step, if the ads continue, will be in state Supreme Court in Broome County.

"We're looking to have an injunction at this point in time," he said.

Libous did not respond to Crouch's claim of a "cease and desist" order, or to the threat of legal action.

Crouch: Candidate is falsely implying I support him

An area Assemblyman said Wednesday that a candidate looking to succeed him is using unethical campaign advertising.