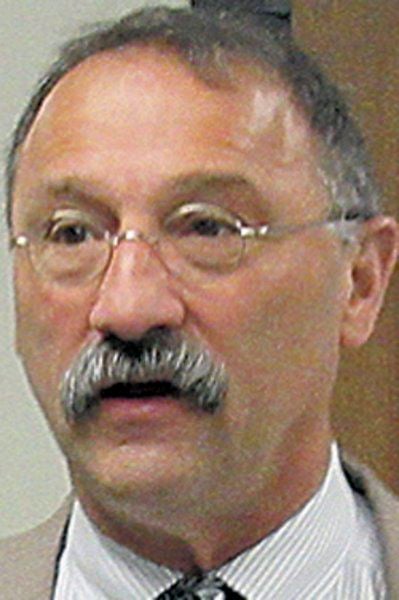 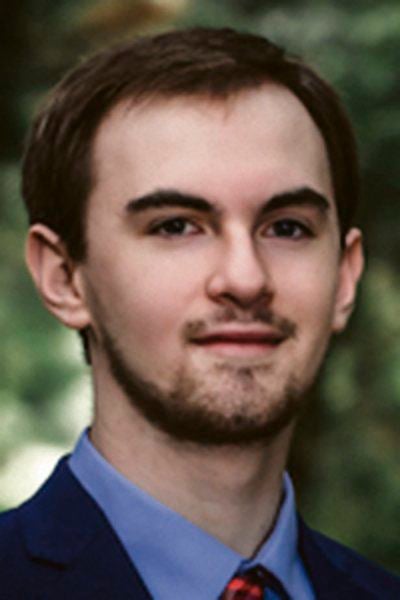 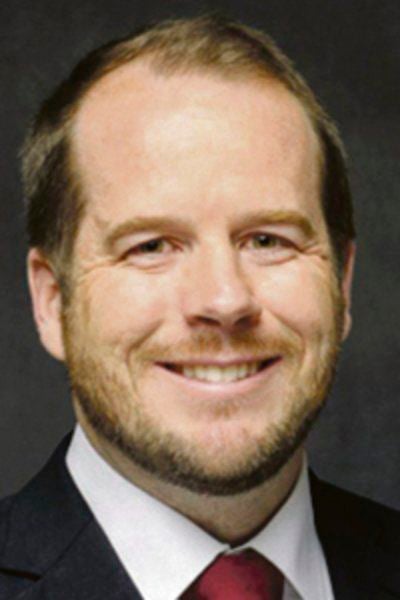 New York Central Mutual manager Dan Buttermann and Hartwick College student Nicholas Chase have announced they will challenge Salka, R-Brookfield, who is seeking his second term in the district, which includes all of Madison County, part of Oneida County and about two-thirds of Otsego County, including Cooperstown and Oneonta.

According to a media release announcing his candidacy, Buttermann is a member of the Oneonta City Schools Board of Education, the Board of Directors of Opportunities for Otsego and the Oneonta Concert Association. In 2017, he organized the planning team that presents the annual TEDx events in Oneonta. Additionally, Buttermann has served on the town of Oneonta Planning Board; is a member of the Oneonta Rotary Club, NAACP and Farm Bureau; performs clarinet regularly with the Oneonta Community Concert Band and the Catskill Symphony Orchestra; and teaches courses on negotiation and organizational behavior at Hartwick College.

"As your representative, I will use my knowledge and experiences in business and community service to lead on the issues of education, economic development, infrastructure, environmental protection and sustainability,” Buttermann said in the media release. “We are at a pivotal time in our state and country. We have the chance to protect our environment, and build a rich, vibrant and sustainable economy that works for all New Yorkers at the same time. I’m excited for the future of New York and eager to be our voice and advocate for this important work in Albany.”

Buttermann challenged then-incumbent William Magee in the 2018 Democratic primary, but lost about 60% to 40%. Magee lost to Salka in the general election by less than 500 votes, or about 1%.

Chase is a 2018 Franklin Central School graduate. According to a media release announcing his candidacy, he started college as a chemistry major before finding a passion for politics. At 19, he would be the youngest Assemblyman in state history.

"I understand that the views of different constituents vary greatly, but it’s my job to remind everyone that we all face the same issues as a district," Chase said in the media release. "Studying political science at Hartwick has given me the ability to understand viewpoints other than my own. This is why I will be able to work with the Democratic majority, while still representing my Republican constituents to the full extent."

The Oneonta duo could have company in the Democratic field. The Utica Observer-Dispatch has reported Bouckville farmer and Mosher Farm businessman Corey Mosher has formed an exploratory committee for a campaign.

The primary for the state positions is Tuesday, June 23, with a Thursday, April 2, filing deadline. The general election is Tuesday, Nov. 3.