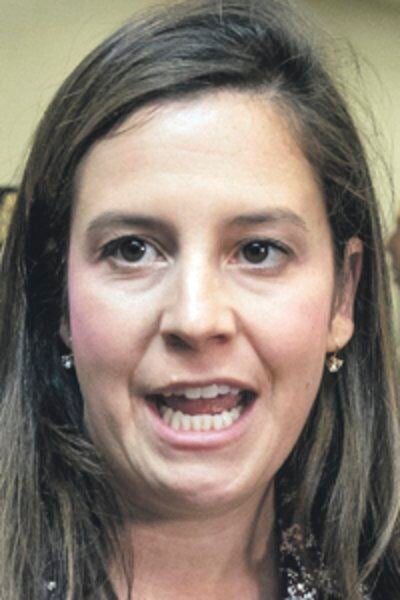 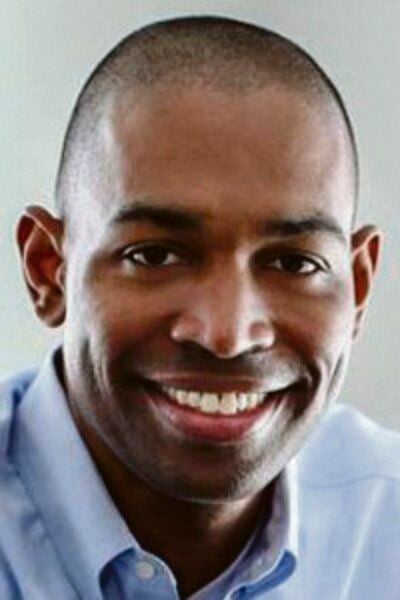 Two Delaware County hospitals would be helped by a bipartisan federal proposal that would allow rural hospitals to keep their status as Critical Access Hospitals.

According to a media release, U.S. Reps. Antonio Delgado, D-Rhinebeck, and Elise Stefanik, R-Schuylerville, introduced the Protecting Rural Access to Care Act last week. The bill would will allow hospitals to keep their CAH status, despite a 2015 rule change by the Centers for Medicare and Medicaid Services.

The 2015 change in CMS rules, "amended the criteria for CAH designations by changing how the agency calculates a hospital’s distance from other critical care facilities," according to the media release.

According to the release, nine of the 18 CAH hospitals in New York could lose their status including three in Delgado's district, two of them in Delaware County: Margaretville Memorial Hospital in Margaretville and O'Connor Hospital in Delhi.

Ellenville Regional Hospital in Ulster County would also be affected.

According to the CMS website, under the old rules, a rural hospital had to be at least 35 miles away from another hospital or more than 15 miles away with mountainous terrain or only secondary roads leading to the hospital. However, the definitions for mountainous terrain and secondary roads changed in 2015, according to the media release, making the three hospitals vulnerable to losing their CAH status as their renewals are considered.

“The Congressman’s proposed legislation is critical to protecting the CAH status of O’Connor and other critical access hospitals around the state," O’Connor Hospital President Scott Bonderoff said in an email to The Daily Star. "If the 2015 revisions to CAH criteria remain in place, it would have a significant negative impact due to the loss of the financial support that comes with CAH certification. We are grateful for Congressman Delgado’s intervention and support of rural community hospitals that are so vital to the health of the population we serve.”

"We applaud the efforts of Congressman Delgado and Congresswoman Stefanik in recognizing the critical service that Margaretville Hospital provides to the residents of the area,” Michael Doyle, executive director and chief medical officer of HealthAlliance, said in the media release. “Critical access hospitals are an important component of the continuum of care that hospital networks provide. ... The support of our public officials by introducing this important legislation will enable Margaretville Hospital to rightly maintain this designation, and be afforded the recognition of the care and service provided by the dedicated care team.”

According to the media release, the legislation would restore pre-2015 criteria for determining CAH designation and require that CMS follow typical rule-making process for any future changes to CAH eligibility, including a public comment period.

ONEONTA - A graveside service for Aneilia J. Mead, "Nini," who died Dec. 26, 2020, will be at 1 p.m., Friday, May 21, in Oneonta Plains Cemetery with the Rev. Judith Thistle officiating. Arrangements are with Oneonta's only family-owned funeral home, Lewis, Hurley & Pietrobono Funeral Ho…

ONEONTA - A graveside service for Irene M. Johnson, 80, who died on Jan. 17, 2021, will be held at 11 a.m., Friday May 21, in Glenwood Cemetery in Oneonta, with the Rev. Eric Santamont officiating. Arrangements are with Oneonta's only family-owned funeral home, Lewis, Hurley & Pietrobono…

SIDNEY - Patrick Materazzo, 86, of Sidney, lost his courageous battle with cancer on Jan. 28, 2021, at home, surrounded by his loving family. A Mass of Christian Burial will be held at 10 a.m., May 22, at Sacred Heart Church, 15 Liberty St., Sidney. Burial, with military honors, will follow …