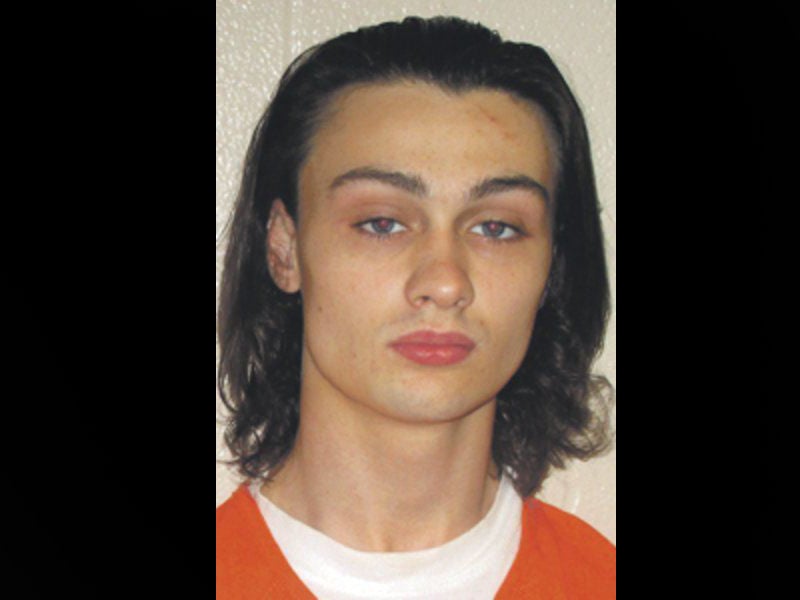 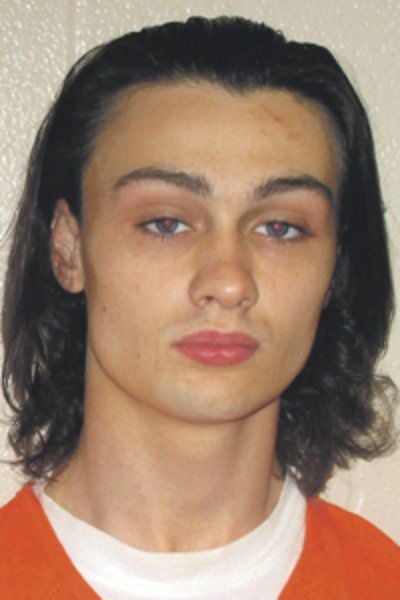 Cody Coleman, the boyfriend of deceased Oxford teen Amelia Wakefield, was charged with her murder Friday.

Coleman is charged with second-degree murder and is also charged with criminal use of firearm and the criminal possession of a weapon.

"Whenever you have an incident, you investigate everything thoroughly and when stories change and don't match physical evidence, we take a step back and the case morphs into what it is," Cutting said. "In this case, it was looked at as a homicide and not an accidental."

The grand jury indictment was issued Thursday and was opened in Chenango County Court on Friday.

Wakefield was found dead on 136 Water St. in Smithville on May 3, according to a police report. She was taken to Lourdes Hospital for an autopsy the next day, per the report.

Wakefield was in the 11th grade at Oxford Academy and played on the school's soccer and basketball teams, according to a statement from superintendent Shawn Bissetta.

Donations to the family can be made at gofundme.com/f/amelia-wakefield-and-family. The fundraiser has a goal of $1,000 "for funeral expenses, wake, memorials and just for the family to take time to grieve." There is also a free self-defense class being held at 11 a.m., Sunday, May 19 in Sidney, "in honor of Amelia Wakefield."

"It is with profound sadness that I share news of the unexpected death of one our students, Amelia Wakefield, this weekend. Our deepest sympathies go out to her family, friends, classmates and teammates, coaches, teachers, and school staff, all of whom are dealing with unimaginable loss," the statement said. "She was a valued part of our school community and will be remembered always."

Deputies from the Chenango County Sheriff's Office arrested the boyfriend of a deceased Oxford Central School student Tuesday, but have not sa…

ROXBURY - James "Bill" William Poole of Roxbury, beloved husband, father, grandfather and great-grandfather, joined his Savior on Jan. 18, 2020, at the age of 93. "For God so loved the world that he gave his only begotten Son, that whoever believes in him should not perish, but have everlast…

COOPERSTOWN - Martha A. Quinn, former resident of Eastchester, who had made her home in Cooperstown for the past 26 years, passed away Sunday morning, Jan. 19, 2020, in Hartwick, at the home of her son and daughter-in-law, Michael and Peggy Quinn, who were at her bedside. She was 105. Born O…