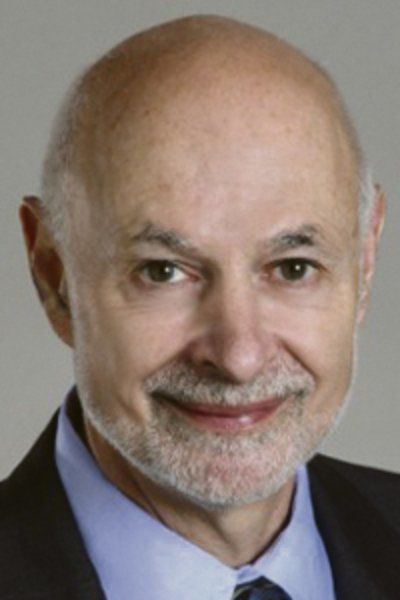 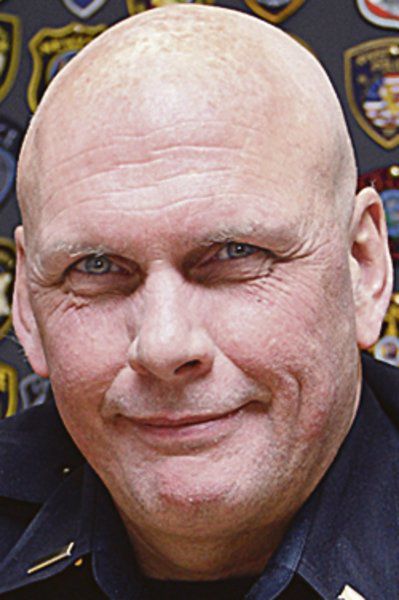 Oneonta's Community Advisory Board will include several several members of the public and at least 50% people of color, Mayor Gary Herzig told the city's Planning Committee during its meeting Monday, June 29.

In a meeting held via Zoom because of the coronavirus pandemic and broadcast on YouTube, Herzig said the committee will work with the Oneonta Police Department to review all of the department's policies.

"You know, all of our policies were recently reviewed by the state accreditation folks, but the state accreditation folks are all police people," Herzig said. "So, we've never had our policies reviewed by the people of the city. So, this is an opportunity for the people of the city to go through the policies and their role would be to make recommendations to the city for any possible changes to those policies."

Herzig said with the exception of the college students, and perhaps faculty, all the citizen appointees would be city residents.

"As with all of our committee (assignments), it would be appointment recommended by the mayor and approved by the council," Herzig said.

Brenner told the Planning Committee he is excited about the Community Advisory Board and thinks it has the potential to improve the city.

"I think it is going to be a good exercise in just being transparent and moving forward," he said.

Brenner said most of the department's polices are rather boring, and all of them have been recently updated because of the state review. However, he said the state has made changes during the past month in the aftermath of several deaths of people of color during police actions, including George Floyd in Minneapolis.

"A lot of the policies we have are in need of changing, just because of what the state has done in the past month," he said. "That's easy. That's low-hanging fruit. That's easy, but we can get into other policies, and procedures, that we can dig into and really work together on."

Brenner said in addition to reviewing policies, he hopes the committee will allow city residents to feel like they have had representation with the city and its police department.

"We have some ideas we can work together on, but one thing is, I hope everyone involved can have a roundtable discussion so that we can talk openly and freely to try and get things moving forward," he said, "and to explore exactly where the policies have come from, where some of them go to and where they can go to in the future and how it can benefit everybody."