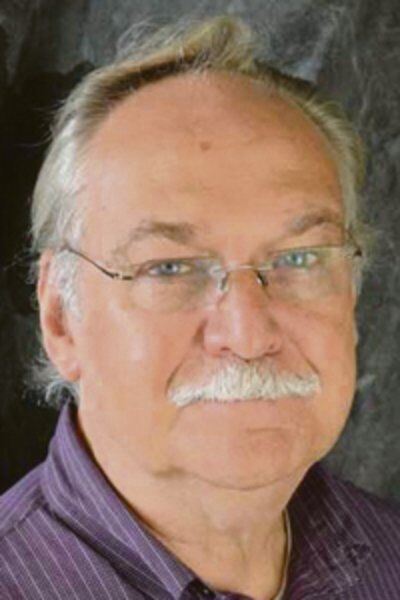 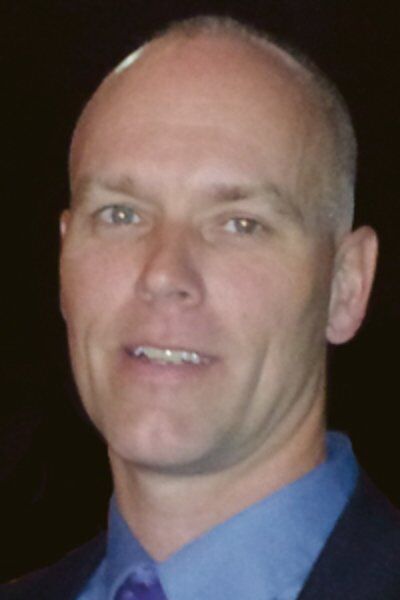 The Oneonta Common Council approved spending for town-gown activities, including a May 15 event downtown to honor college graduates.

Main Street will be closed between Elm and Chestnut streets from 5 to 10 p.m. Saturday, May 15, to allow outdoor dining and shopping in recognition of SUNY Oneonta and Hartwick College graduates, according to a motion passed by the Council during a virtual meeting Tuesday, May 4.

Both SUNY Oneonta and Hartwick College plan virtual rather than in-person commencement ceremonies because of the pandemic.

SUNY Oneonta will have four virtual ceremonies based on academic majors on May 15, according to the college website.

Hartwick College commencement honoring the classes of 2020 and 2021 will be presented virtually at 11:30 a.m. Saturday, May 29.

Among other business Tuesday night, the Council authorized the mayor to sign a contract with Destination Oneonta for $3,000 for expenses and in support of the May 15 and two other town-gown events.

Mark Drnek, Eighth Ward council member, said the motion supports events of the Town-Gown Task Force, which recently held successful activities in connection with Earth Day and is working on an art installation for later this year. Events are being organized by Main Street vendors, according to the motion, and Destination Oneonta will provide financial management for the events.

The budget for the three events is about $5,000, Drnek of the task force said, and he will seek support from the colleges. Some local businesses have offered to meet fiscal gaps, he said.

Len Carson, council member representing the Fifth Ward, applauded efforts by the approximately 60 volunteers who have been working on the task force on town-gown relationships and events.

Drnek said the group has been misnamed and should be described as a collaborative instead of a task force. Discussions are underway to establish the group as a legal entity, he said.

The town-gown event May 15 is separate from downtown Main Street closings on Saturdays during the summer, council members said.

In a separate report, Oneonta Mayor Gary Herzig reported that SUNY Oneonta has had a “very, very successful term,” which wraps up with finals next week. SUNY Oneonta has conducted more than 44,000 COVID-19 tests on campus this year and in the last 14 days had four positive tests, he said. The mayor attributed the recent low positivity rate to an “outstanding sense of partnership,” and he commended the joint efforts by university and city police who spent Friday and Saturday nights on “party patrols” to help address unique challenges of the pandemic.

Herzig said the Downtown Improvement Fund, which was $2.2 million of the Downtown Revitalization Initiative money, has been allocated and accounted for with signed contracts and projects, some of which have been completed. He reported that 41 businesses participated in the initiative, which funded signage, façade and housing conversion projects.

“This is a major accomplishment,” Herzig said. “A lot of work went into this over two years.”

In other business on Tuesday night, the Council:

• Authorized the mayor to execute a Memorandum of Agreement between the city and the Oneonta Professional Firefighters Local 2408, IAFF, to settle grievances pertaining to alleged violations of sections of the collective bargaining agreement on specified dates last year.

• Authorized the use of the streets and sidewalks capital reserve, up to $125,000, towards funding the 2021 pavement maintenance costs for various streets as adopted in this year’s budget.

• Approved a recommendation to award the bid for the 2021 tree removal and maintenance bid to Great Lakes Tree Services, Sinclairville, for $50,739.05.

• Authorized FOR-DO and Club Odyssey to provide positive city messaging on a portion of Water Street that is not driven upon using short-term street paint during May 2021.

• Had no objections to alcoholic beverage license applications being submitted to the state by Brothers Grim, LLC, doing business as The Pale Horse BBQ Bistro and by the Oneonta Elks, Lodge 1312.