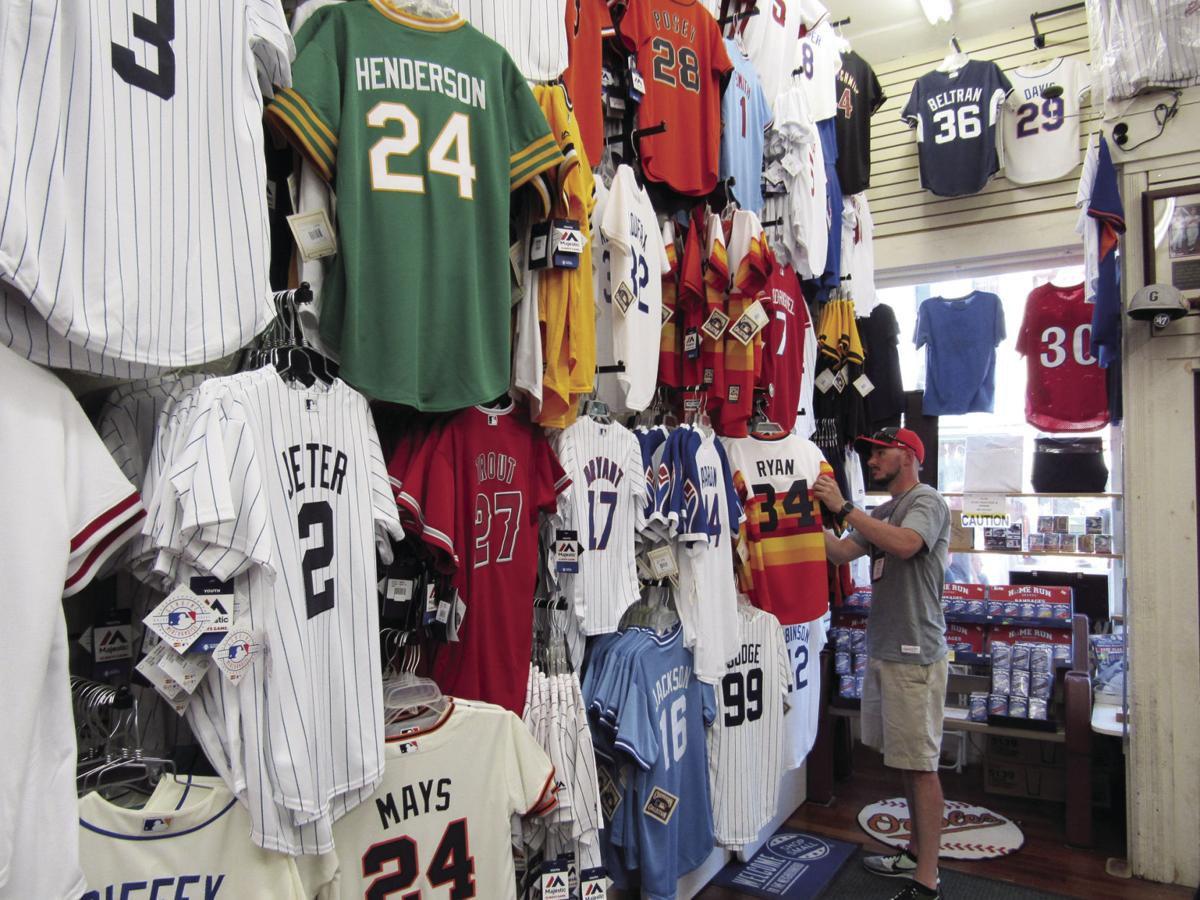 In this July 2017 file photo, Ryan Dye of Tullahoma, Tennessee, looks at shirts at Safe at Home Ballpark Collectibles at 91 Main St. in Cooperstown. 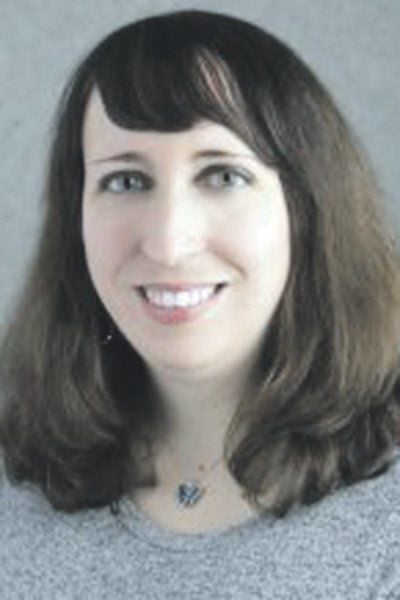 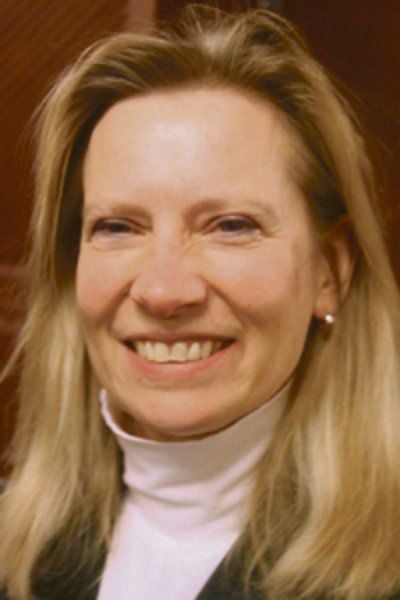 In this July 2017 file photo, Ryan Dye of Tullahoma, Tennessee, looks at shirts at Safe at Home Ballpark Collectibles at 91 Main St. in Cooperstown.

Induction Weekend has been canceled and the summer tourism season looks like it is in doubt, but Cooperstown will survive, local officials told The Daily Star on Thursday, April 30.

"We can weather this," Cooperstown Mayor Ellen Tillapaugh said. "I think all things considered, next year will be a fabulous year."

The Wednesday, April 29, announcement by the National Baseball Hall of Fame and Museum that it was going to move the ceremony honoring 2020 inductees Derek Jeter, Marvin Miller, Ted Simmons and Larry Walker to Sunday, July 25, 2021, was not unexpected in the village.

"They absolutely made the right decision," Cooperstown Chamber of Commerce Executive Director Tara Burke said. "They were right for prioritizing the health and safety of the thousands of fans, the players and the community."

Although there has been a limited spread of coronavirus in Otsego County, so far, with 62 cases and four deaths from the virus as of Wednesday, the risk of bringing tourists into the area from around the country weighted heavily on village officials minds, Tillapaugh said.

A Cornell University study released last week called Otsego County the third-most vulnerable county in the state for pandemic risk, based on the county's high number of senior citizens and people with disabilities, as well as the large number of three-generation families living together and group homes.

Furthermore, because Derek Jeter played for the New York Yankees, his largest fan base would be in the New York City area. The "tri-state region" of New York, New Jersey and Connecticut has been the epicenter of the pandemic in the United States, with more than 20,000 deaths from the virus and more than 200,000 confirmed positive cases as of Wednesday.

Still, the economic effects of having no induction weekend, and also of the local baseball tournaments at the Cooperstown Dreams Park in nearby Hartwick being canceled for the season in March, are going to be devastating for the business community, both women said.

"There is no getting around it," Burke said. "This is going to be a tough summer for the business community."

"I've talked with some of the baseball merchants," Tillapaugh said, "and they have ordered hundreds of thousands of dollars of baseball merchandise for this summer. In many cases, they had to place their orders in January. Some of them can sell their products online to recoup part of that money, and they can hold onto some of the merchandise until next summer, but it is still going to be hard on them.

"What I feel really, really bad for is our lodging industry," Tillapaugh continued. "This is very difficult for them. They can't survive by doing online sales."

Burke said she has heard from some motel and hotel owners who are struggling to refund money from canceled reservations. She said many chamber members are hoping there will be a way to salvage the late part of the tourism season, perhaps with some visitors in August or September.

The Chamber has had to cancel a few of its own events, she said, including a "Get to Know Cooperstown" marketing event scheduled for this month. No decision has been made yet about the Labor Day weekend Artisan Festival, which is scheduled for Saturday, Sept. 5 and Sunday, Sept. 6, Burke said.

Tillapaugh said she has been participating in daily state briefings about how and when to reopen the economy and ease pandemic restrictions. However, she said she hasn't heard an answer about how to reopen a tourist area.

"Manufacturing or stores are one thing," she said. "You can probably reopen Remington Arms (in nearby Herkimer County), but if you are a tourist-based economy, that relies on bringing people into the region, that is harder to reopen."

Burke said she has been focusing on helping Cooperstown's small businesses find resources and on promoting business sales via online platforms. As a member of the county's economic recovery task force, she has been working to promote a Shop Otsego Saturdays program. Go to www.supportoneonta.com or www.supportotsego.com for more information.

Tillapaugh said she is amplifying the positive things in the community, despite the bad news.

"I feel very blessed that we have Bassett Medical Center in our community and for all the guidance they have given us during the pandemic," she said.

"I've just been so proud of the people in the village of Cooperstown," she continued. "People's spirits are good. People are helping one another. We had a great event (last week) where our local police and fire departments came out to honor and show support for our medical personnel. Our community is wonderful."

ELK CREEK - John Charles Scott, 70, passed away unexpectedly at home on July 22, 2020. He was born Aug. 16, 1949, in Oneonta, the son of Vernon and Bernice (Ritchey) Scott. John was a proud American. He left high school and enlisted in 1967 in the United States Marine Corps. He served during…