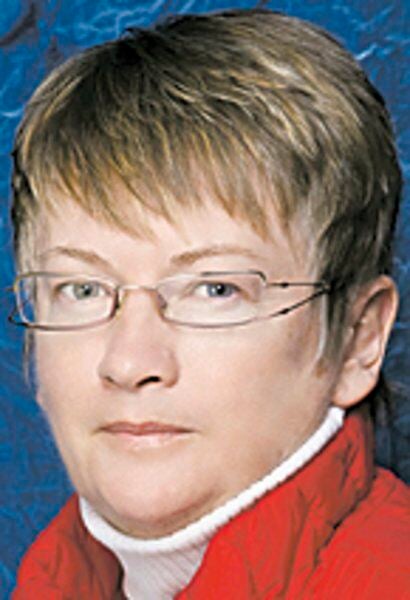 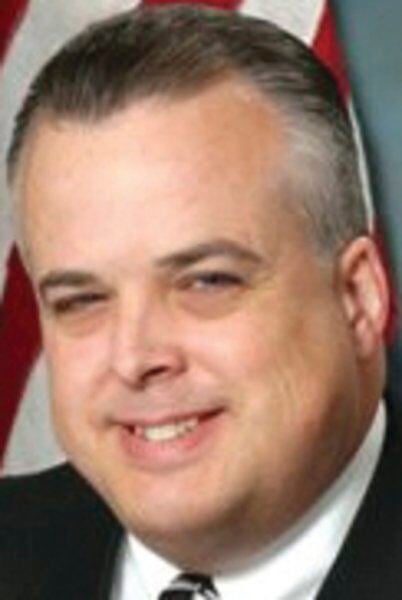 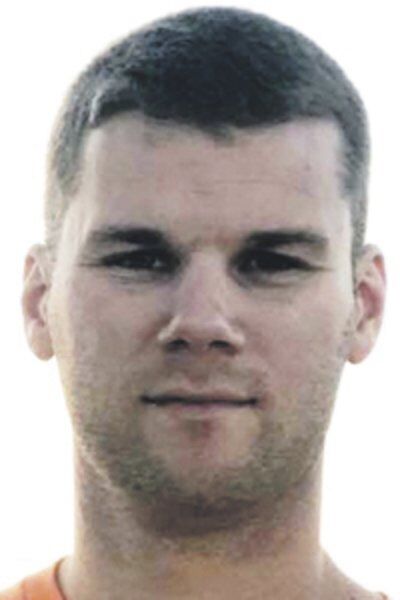 Otsego County officials will consider giving raises to three elected officials as part of the 2021 budget.

The raises would not be given to members of the Board of Representatives, who got raises at the beginning of the 2019 term, or District Attorney John Muehl, whose salary is tied by state judicial law to the salaries of county court judges.

Gentile said the county's salary study said the elected officials were in danger of suffering from "salary compression" as their top assistants got regular pay raises and their salaries stayed flat.

"They were not included last year," Gentile said. "Their deputies and undersherrifs continued to get raises and we're going to be in the same situation where we don't have a competitive salary for those positions any longer."

Giving raises to elected officials or officials appointed to fixed terms during the middle of their terms would require a local law, Gentile said.

However, not all county officials voiced support for the plan.

"I am going to tell you right now, I am not going to support raises for elected officials," said Rep. Keith McCarty, R-Richfield, Springfield. "After our great governor announced that he's going to get a $25,000 raise this year, people are sputtering. I don't think this is the year to give our elected official raises.

"Nothing against any of them, I just don't feel comfortable doing it," he said.

The Daily Star reported earlier this week that Gov. Andrew Cuomo was supposed to receive that raise in January. After a backlash, Cuomo announced he would not take a raise next year and would issue an executive order deferring the raise.

Gentile said she supports the raises based on the salary study.

"Their deputies keep getting raises and their salaries keep getting closer and closer," Gentile said. "I feel like to do otherwise kind of undermines the purpose of the salary study."

Rep. Meg Kennedy, C-Hartwick, Milford, New Lisbon, who chairs the Administration Committee said if the county waits too long to adjust the elected official's salaries, it throws the system out of balance.

"It's not as if the county clerk, treasurer and sheriff asked for raises," she said. "We did commit to that salary study. It has to be address in a timely manner or we get too big of a gap."

The committee ultimately passed the motion for the raises, with McCarty dissenting. Rep. Ed Frazier, R-Unadilla, was absent from that part of the meeting. The committee also approved putting forward the local law, which will have to be passed by the full Board of Representatives after a public hearing.