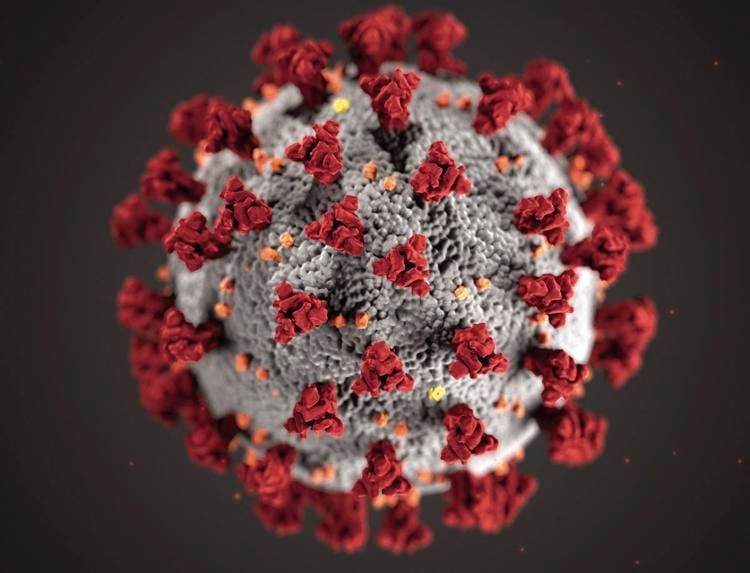 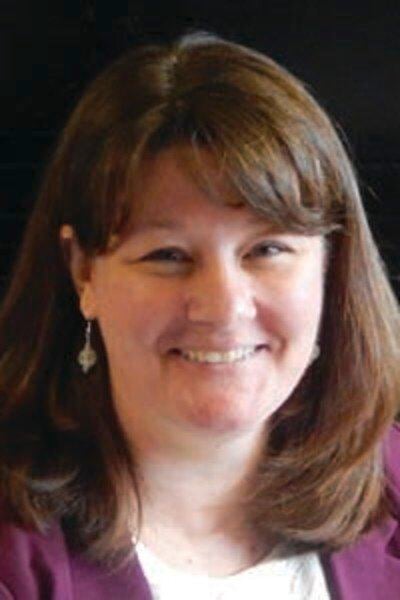 The Otsego County Board of Representatives approved a new mask policy at government offices during its meeting Wednesday in response to a recent surge in new COVID-19 cases and the threat of the virus'  highly contagious delta variant.

The board also passed a resolution that encouraged Gov. Andrew Cuomo to resign and passed several resolutions to hire new personnel during the meeting.

Otsego County Public Health Director Heidi Bond joined the meeting via Zoom after her department put out a media release encouraging everyone to wear a mask indoors in public, whether they are vaccinated or not.

“We've been seeing an increase in COVID-19 cases the last week and a half,” Bond said.

She said the CDC now encourages everyone to wear a mask indoors because it was found that even vaccinated people can transmit the disease, despite having no symptoms.

“We are seeing some cases in vaccinated individuals, but they are mild,” Bond said. “We have not seen any hospitalizations nor deaths in vaccinated people.”

Bond said the county's website reflects the figure from New York State Department of Health, which is updated daily, while the CDC's figure is based on weekly data.

Board Chair David Bliss, R-Cherry Valley, Middlefield, Roseboom, asked if out-of-county residents receiving COVID-19 care at Bassett Hospital in Cooperstown were counted in the county's figures. Bond said they weren't. Bliss also said many people aren't being tested unless they have symptoms and that the county is requesting more test kits from the state.

Bond said there was a good response to the vaccine Tuesday at the Otsego County Fair.

She also pointed out that the county hosts a vaccination clinic weekly and more information can be found on the county's website.

Because of the uptick in COVID-19 cases related to the delta variant, board members consulted with the county's attorney about a mask policy for county offices. The policy was introduced at the end of the meeting under new business and will require vaccinated county employees and visitors to the county office building to wear masks when they are within six feet of one another for more than 10 minutes.

The policy also said employees must show proof of vaccination in order to get a green tag from the NYS Unified Court system at 197 Main Street in Cooperstown, and must show that tag and their employee badges at all times. If an employee does not have a green tag, they must wear a mask when they are away from their work space or desk, it said. The policy went into affect immediately and will continue until further notice, it said.

Prior to the meeting, masks were handed out to any board members who didn't have a mask to wear. Rep. Rick Brockway, R-Laurens and Otego, said he was vaccinated but had left his mask at home.

The policy was approved unanimously. Reps. Adrienne Martini and Andrew Stammel were absent from the meeting.

The board also unanimously approved a resolution urging Cuomo to resign. Oliver brought the resolution up for the vote, saying that Cuomo's behavior should not be tolerated at the highest state office.

An investigation by state Attorney General Letitia James released this week found that Cuomo sexually harassed at least 11 women, including co-workers, and retaliated against those who spurned his advances.

Bliss said he wanted to add that if Cuomo doesn't resign, then the state Legislature should hold a special session to impeach him.

“We need to say that we re-affirm our sexual harassment policy and are committed to a safe working environment for all of our employees,” Lapin said.

The two additions were added to the resolution prior to the vote.

In other county business:

The resolution will allow department heads to fill recently vacated, funded positions without going through the hiring freeze procedure.

• During the meeting, several new county employees were hired in the office for the aging, highway, public health and corrections departments.

• The board also approved buying two 16-passenger buses at a cost of $171,000 from Shepard Bros. Inc. The county received a $153,147 grant from the state Department of Transportation for the purchases and the county will make up the difference.

The Daily Star's four-county region of Chenango, Delaware, Otsego and Schoharie counties has had 14,346 confirmed cases of COVID-19, an increa…