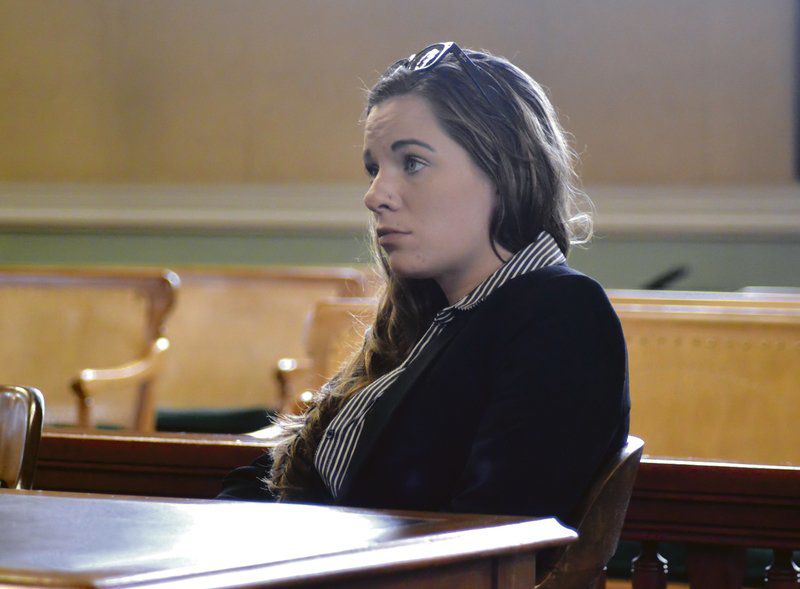 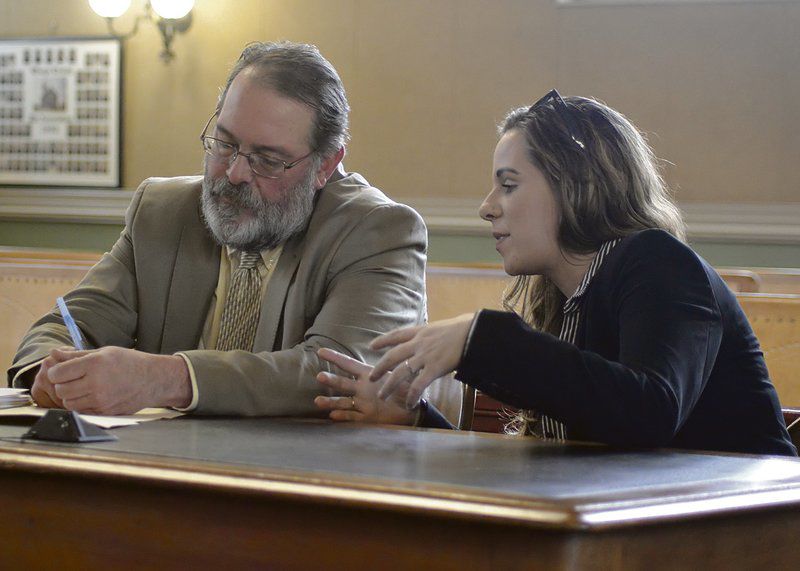 COOPERSTOWN — An East Worcester woman charged in connection with the 2018 deaths of her two infant children has a 10-year history of drug and alcohol abuse, according to Otsego County District Attorney John Muehl.

At a Monday suppression hearing for Kimberly Steeley, Muehl presented as evidence three prior convictions of driving under the influence.

If Judge John F. Lambert accepts the prior convictions as evidence, Muehl said they would only be used to illustrate “direct proof of recklessness,” not that Steeley has the “propensity to commit a crime.”

Steeley was indicted on two counts of second-degree manslaughter in the June 2018 deaths of her twins, Bonde and Liam, who were barely a month old when they were found dead in their bassinet 11 days apart at the East Worcester home she shared with her parents and her boyfriend, the twins’ father. Investigators believe she passed out on the children, smothering them.

Steeley has been free on the $100,000 bond she posted shortly after her May 8 arrest.

In order to demonstrate Steeley’s “criminal recklessness,” which he defined as “ignoring a known risk,” Muehl said he intends to present evidence that Steeley slept in the same bed as the infants even after she was instructed not to.

He also noted her “alleged abuse” of prescription medications, particularly during and after her pregnancy.

Steeley’s attorney, Andrew Van Buren, contested the claim, arguing that his client was prescribed Suboxone throughout her pregnancy and that the previous convictions were prejudicial.

Steeley admitted to police that she was using drugs not prescribed to her on both occasions of her children’s deaths, Muehl said.

Acknowledging Steeley’s history of drug use, Muehl observed that “as a society, many people have the attitude that someone who’s addicted to drugs, you can almost forgive them anything, because it’s not their fault,” a tendency he said he takes issue with.

“It’s my position that her using those substances to the point of intoxication, where she admits at least that she was nodding off because she had taken these drugs and smothered her children — that evidence of her drug use is direct proof of her recklessness, her knowingly ignoring a known risk to the children,” Muehl said.

Lambert said he will issue a written ruling on whether or not to admit the evidence within the coming weeks.

*headline changed at 10:15 a.m. to correct the gender of the twins.

Jury selection begins in trial  of mother for infants' deaths