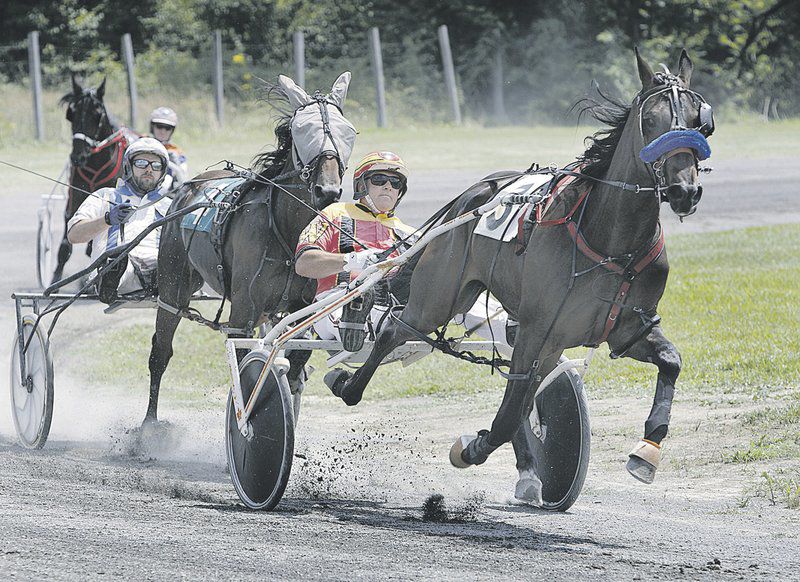 Julie Lewis | The Daily StarDaily Star Chief Photographer Julie Lewis won an Associated Press award for this photo from the sixth race of the New York Sire Stakes on Tuesday at the 2019 Otsego County Fair in Morris. 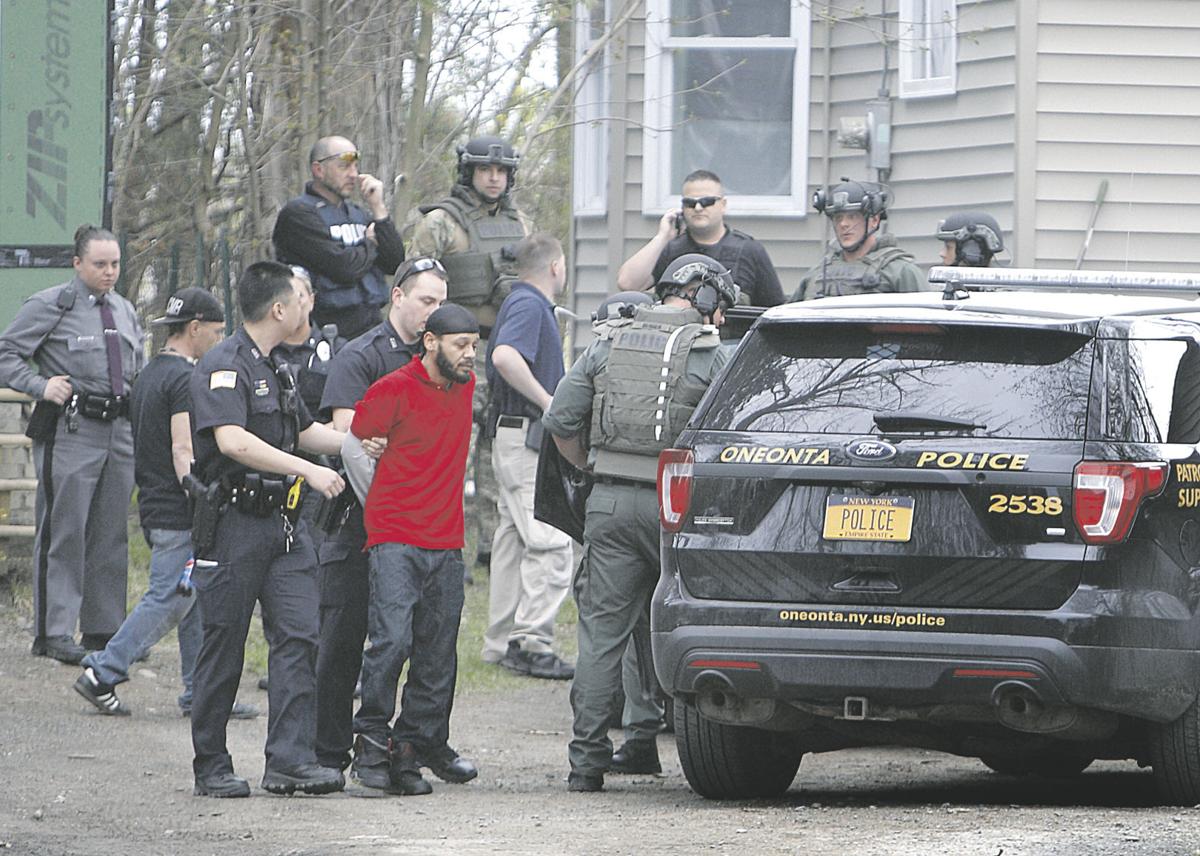 Julie Lewis | The Daily StarDaily Star Chief Photographer Julie Lewis won an Associated Press award for this photo from the sixth race of the New York Sire Stakes on Tuesday at the 2019 Otsego County Fair in Morris.

Competing in Division 1, among New York newspapers with weekly circulation of up to 75,000 papers, Lewis won first place in the Sports Photo category for "Sweet Chariot," a photo of harness racing taken on July 30, 2019 during the New York Sire Stakes at the Otsego County Fair in Morris.

Lewis also won second place in the spot news category for an April 2019 photo of murder suspect Gabriel Truitt being captured by police in Oneonta.

“The intensity of the harness racing was perfectly captured in the first-place sports photo,” Daily Star Editor Denielle Cazzolla said. “And it was Julie’s news-hound ear, as well as her eye for a well-composed photo that helped earn her the award for her photo of Gabriel Truitt’s arrest.”

It was Lewis who heard police chatter on the scanner of a perimeter being set up downtown. She grabbed her camera an went to the scene, capturing the arrest. After confirming with Oneonta Police that it was Truitt, she called in the information to the newsroom, which posted the news on The Daily Star’s website and social media channels, breaking the news of the arrest of the man who was wanted in the arson death of former Oneonta firefighter John Heller several months earlier.

“We are so happy for Julie to receive these well-deserved awards,” Cazzolla said.

ELK CREEK - John Charles Scott, 70, passed away unexpectedly at home on July 22, 2020. He was born Aug. 16, 1949, in Oneonta, the son of Vernon and Bernice (Ritchey) Scott. John was a proud American. He left high school and enlisted in 1967 in the United States Marine Corps. He served during…