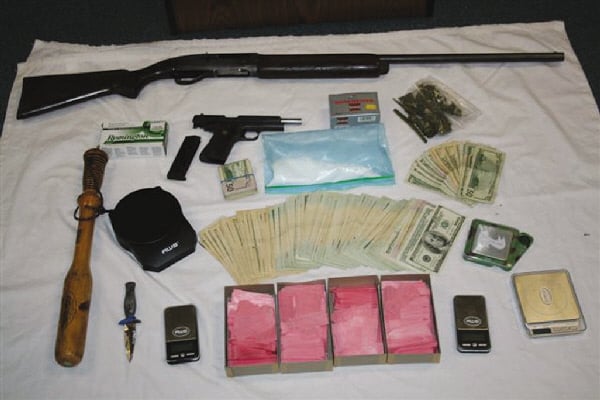 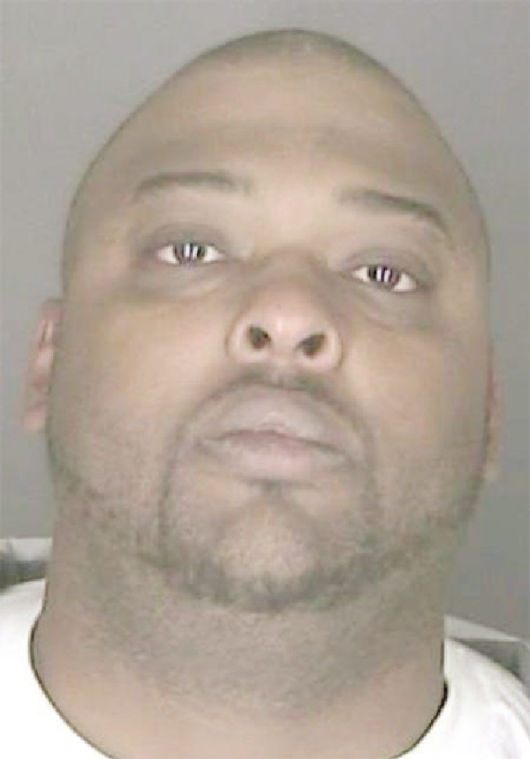 According to deputies, Major acted as the director of a drug-trafficking organization for oxycodone powder, an opiate painkiller, that was seized during the investigation. He made more than $75,000 profit on the sales, the deputies said.

A source close to the investigation said that police believe Major supplied 95 percent or more of that drug in Delaware and Otsego counties.

About 3 ½ ounces were seized during the execution of a search warrant by deputies at a residence at county Route 4 in Wells Bridge in Oct. 2011, and the state police seized about 10 ounces of the powder from an Oneonta residence Dec. 2011, deputies said.

Muehl said to classify as a major drug seller, there has to be evidence that a person sold more than $75,000 of drugs during a six-month period. Because the case involves more than 8 ounces, the charges are categorized as a top-level felony, he said. He referred questions about the investigation to deputies.

Senior Investigator Michael Ten Eyck said the investigation began following information provided by multiple sources, about a year ago. These include defendant debriefings, confidential sources and others.

Ten Eyck said that Major sold to middlemen, who then sold to street level suppliers. He could not say how much was distributed or how many were in the network because it is an ongoing investigation, but he said the drugs were a "significant amount." It is commonly sold like heroin in glassine envelopes, each with a street value of $20. Such bag weighs about .03 grams, and there are 28.45 grams in an ounce, he said.

Major was indicted by an Otsego County grand jury Monday on a sealed indictment, and an arrest warrant was issued Tuesday. Later that day he was stopped by state police for a traffic violation on state Route 10 in Delhi and turned over to the Otsego County Sheriff's Office on the warrant.

He was arraigned Wednesday by Otsego County Court Judge Brian D. Burns and sent to Otsego county jail on $750,000 cash bail or $1.5 million bond. He has two previous felony convictions and is scheduled to appear April 20 for further proceedings, deputies said. He faces up to 15 years to life if convicted.

Devlin said he could not answer such questions as how long Major lived in Hobart or how long he had been operating in the area, because it is part of an ongoing investigation and more arrests are expected.

"We are all working together to prosecute this case," Devlin said.