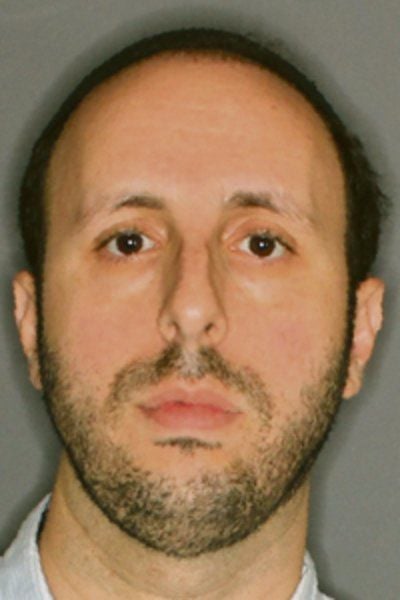 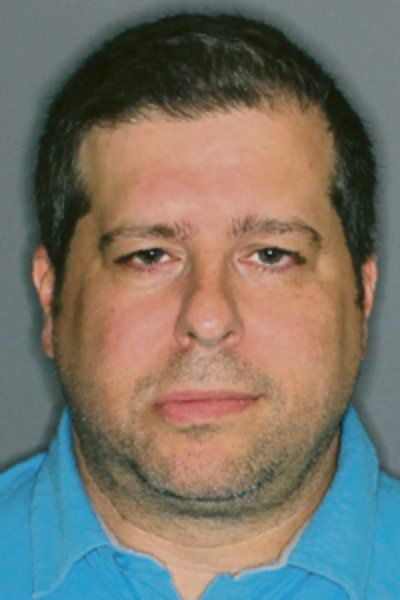 Reduced staffing, pay cuts and disregarded warnings were among factors contributing to unsafe conditions when Focus managed the nursing home in the town of Otsego, according to a felony complaint charging the facility's former operators.

Defendants were arraigned May 31 and the next court date was set for July 18, officials said.

The case revisits issues about patient care provided by a previous owner of the nursing home off of state Route 28.

On Jan. 19, Centers Health Care announced it had taken over the local 174-bed facility, which now is known as Cooperstown Center for Rehabilitation and Nursing.

Centers Health Care isn't mentioned in the complaint, and officials had no comment Thursday on the current court case.

Otsego County had owned and operated the nursing home before selling it in 2014 to Focus for $18.5 million.

Focus cut the staff of the nursing home from 298 to 225 employees, and patient-care and regulatory issues beleaguered the facility, which was put on probation by the federal Centers for Medicare and Medicaid Services in late 2016.

Zupnik was the 99-percent owner of CCRN, the corporation that held the ownership certificate for Focus Otsego from Oct. 14, 2014, to December 2017, the Attorney General's Office said, and Herman was a high-level manager at CCRN.

“Upon taking ownership and control of the home's operation in October 2014, Zupnik, Herman and CCRN cut staff payroll, cut staffing, and cut other necessary services and supplies needed to provide safe and adequate care to more than 200 individual residents who were in the care of Focus through at least November 29, 2016, when Focus was designated as a Special Focus Facility by the Centers for Medicare & Medicaid Services,” the complaint dated May 24 said.

Defendants received but disregarded many communications from senior staff “that residents were at risk for harm,” plus warnings from outside sources, according to the Attorney General's Office.

Each defendant also was charged under state Public Health Law with three counts of willful violation of health laws, an unclassified misdemeanor.

“These are just allegations,” Richard S. Harrow, attorney for Zupnik and the corporation, said Thursday. “We're working with the Attorney General's Office.”

Jerry Solomon, attorney for Herman, echoed that discussions are underway with that state office and said materials are being reviewed.

Zupnik, 36, of Spring Valley, and Herman, 41, of Teaneck, New Jersey, were processed before their arraignment by the Otsego County Sheriff's Office on behalf of the Attorney General's Office.

A call Thursday afternoon to the Attorney General's Office wasn't returned by 8 p.m.

According to the felony complaint, allegations pertain to care of the residents at Focus altogether and to two specific cases, involving patients “R.B.” and “M.P.”

The Attorney General's Office alleged that to cut payroll, staffing and other expenditures, Zupnik and Herman prohibited the administrators and directors of nursing to assign adequate staff to each shift. As a result, there weren't enough workers to provide adequate care and services to residents or sufficient supervision to ensure that the nursing staff provided adequate care.

However, Focus administrators, directors of nursing and senior licensed professional managers repeatedly requested more staff to be scheduled and warned that low wages and onerous working conditions were preventing them from filling staff vacancies and creating risks to residents, the Attorney General's Office said in the complaint.

Zupnik and Herman also diverted state Medicaid Program funds to benefit residents and paid such monies for their own benefit through companies they owned or controlled.

According to the complaint, the defendants disregarded warnings including:

• Warnings from senior managers as to the impact of defendants' 50 percent cuts in payroll level and cuts in staffing levels.

• About many incidents and accidents at the facility, including those documented in internal reports, illustrate abuse, mistreatment and neglect of residents.

Between May 2015 and through August 2016, seven arrests were made of Focus staff and one of a Focus resident for crimes at the facility involving health care offenses, including neglect cases of residents “R.B.” and “M.P.”

In one case, about June 17, 2015, “R.B.,” a 91-year-old man who had a documented medical history of falls, was admitted for rehabilitation after hip surgery. He didn't received a necessary fall assessment and as a result fall-prevention measures weren't in place.

On June 18, 2015, he was found on the floor by his bed, the court papers said. His condition deteriorated and he was taken a hospital emergency room. He was diagnosed with a subdural hematoma. He died at the hospital about June 24, 2015.

In a 2016 case, a 94-year-old woman, “M.P.,” was left in a recliner for nearly 41 hours between May 28 and May 30. During that time, staff didn't provide her with required care, feeding and other services, the complaint said, and she developed a pressure sore. Four staff members accused of neglecting her were convicted by guilty pleas and admitted to facts of the crimes arising from the neglect and falsification of records about “M.P.”

Denise Richardson, staff writer, may be reached at (607) 441-7213 or at drichardson@thedailystar.com. Follow her on Twitter at @DS_DeniseR.

ONEONTA - A graveside service for Aneilia J. Mead, "Nini," who died Dec. 26, 2020, will be at 1 p.m., Friday, May 21, in Oneonta Plains Cemetery with the Rev. Judith Thistle officiating. Arrangements are with Oneonta's only family-owned funeral home, Lewis, Hurley & Pietrobono Funeral Ho…

ONEONTA - A graveside service for Irene M. Johnson, 80, who died on Jan. 17, 2021, will be held at 11 a.m., Friday May 21, in Glenwood Cemetery in Oneonta, with the Rev. Eric Santamont officiating. Arrangements are with Oneonta's only family-owned funeral home, Lewis, Hurley & Pietrobono…

SIDNEY - Patrick Materazzo, 86, of Sidney, lost his courageous battle with cancer on Jan. 28, 2021, at home, surrounded by his loving family. A Mass of Christian Burial will be held at 10 a.m., May 22, at Sacred Heart Church, 15 Liberty St., Sidney. Burial, with military honors, will follow …