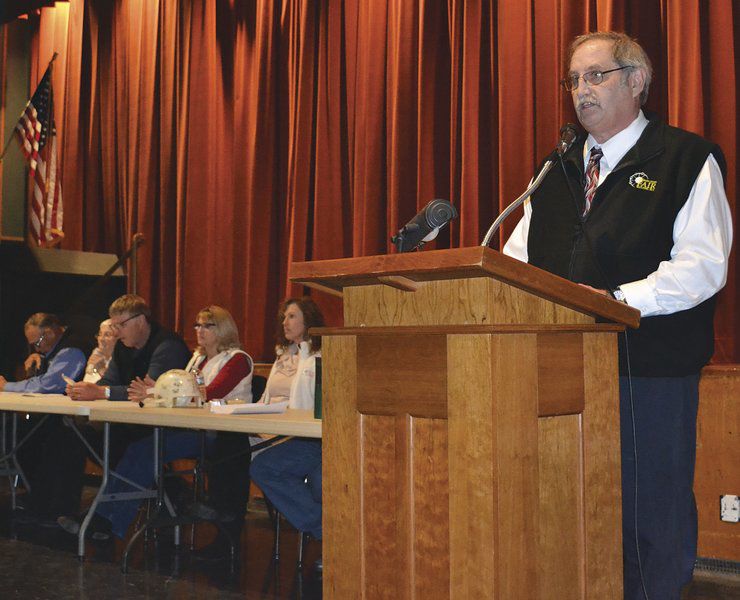 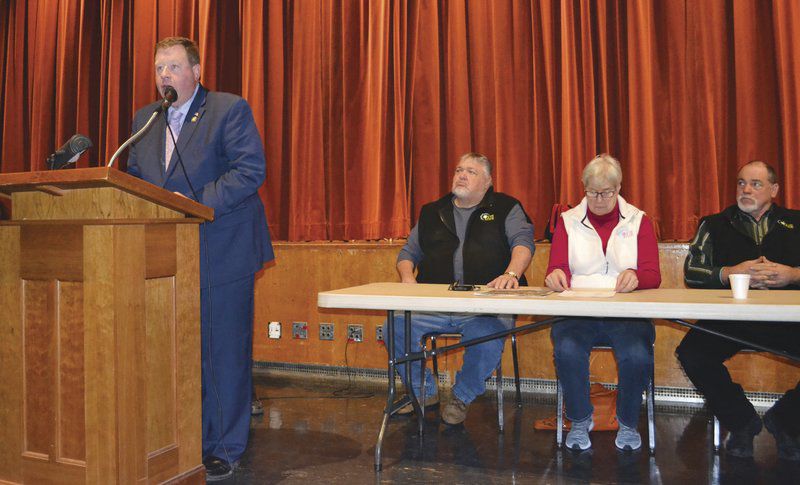 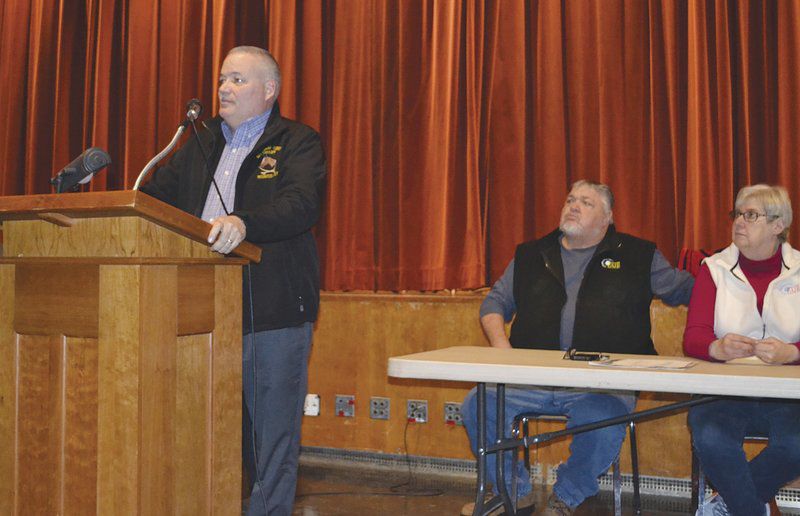 Fair Board President Ed Rossley said an announcement from Gov. Andrew Cuomo, made on Jan. 21, could significantly impact the local fair. During his 2021 budgetary address, Cuomo proposed using $4.9 million to extend the State Fair by five days to 18 days, beginning this year and creating an overlap with the 134th Delaware County Fair from Aug. 17 through 22.

“Many people are wondering what’s going on with the State Fair and what we’ve run into,” Rossley said. “We were up in Rochester last week for our annual meetings and everything was pretty much standard … then on Tuesday, our governor announced that he was going to extend the New York State Fair and the impact that has is just major. It doesn’t affect just the State Fair; it affects eight other fairs in New York State (and two out-of-state fairs).

“The New York State Fair will open up officially on the Friday of our fair, so we don’t know what’s going to happen and we are in negotiations with them,” he continued. “The State Fair is working on it and we are anxious to see how their rose-colored glasses work.” Rossley noted that discussions will continue at a Jan. 31 meeting with board members from the eight statewide fairs impacted and State Fair representatives.

“This turns into a real debacle and it makes a downward trickle for everybody,” he said. “The way (Cuomo) has done it affects all the fairs, but the animals and 4-H exhibits are our biggest concern.”

“I will not support the date changes for the State Fair,” he said. “I think it hurts our local small fairs and I think it’s not necessary.

“Now kids may have to make a choice between the two, and it’s just not fair,” he continued. “I travel to a lot of fairs … and the Walton fair is one of the most beautiful, well-organized events that I’ve ever been to. I’m going to advocate with my colleagues on both sides of the aisle that this is not a good idea and there will be no bigger advocate than me.”

Walton Mayor Stephen Condon declined to speak, though echoed Tague from the audience, saying, “I agree with him 100%.”

“I’m going to be taking this back to my association,” he said. “If there’s one thing sheriffs understand, it’s being proud of our counties. I can guarantee the 57 independently elected sheriffs around the state are going to be just as upset about this as I am. You’d think they’d take this money and extra time and invest it in local fairs, and not draw away from what’s already being taken away from every day.”

“If you’re going to do something like that, you’ve got to do it a year ahead of time,” she said. Northrup noted that she attends the board’s annual meeting “every year.”

Saturday’s meeting, attended by more than 100, also included a vote to rename the stage-side grandstand after late fair director and derby announcer Gary Tweedie. Rossley noted that, while on the board, Tweedie was opposed to such memorials.

“The board is unified to honor Gary’s wishes,” he said, “but at a member’s request and in accordance with our bylaws, we are bringing it up. It was brought up last year and tabled until this meeting.”

The proposition did not pass, receiving 33 votes in favor and 66 against.

Planning for this year’s fair will progress with the help of $117,000 in grant funding, Secretary Jason Craig said, with much of that focused on performing improvements to the horse and camper areas. Per the treasurer’s report, the Delaware Valley Agricultural Society has a balance of $50,465.29.

Fair Person of the Year was announced Saturday, with the Coager family of Don’s Dairy Supply in South Kortright honored. Don Coager’s wife and daughter, Debbie and Brooke, accepted the plaque and lifetime fair pass to a standing ovation.