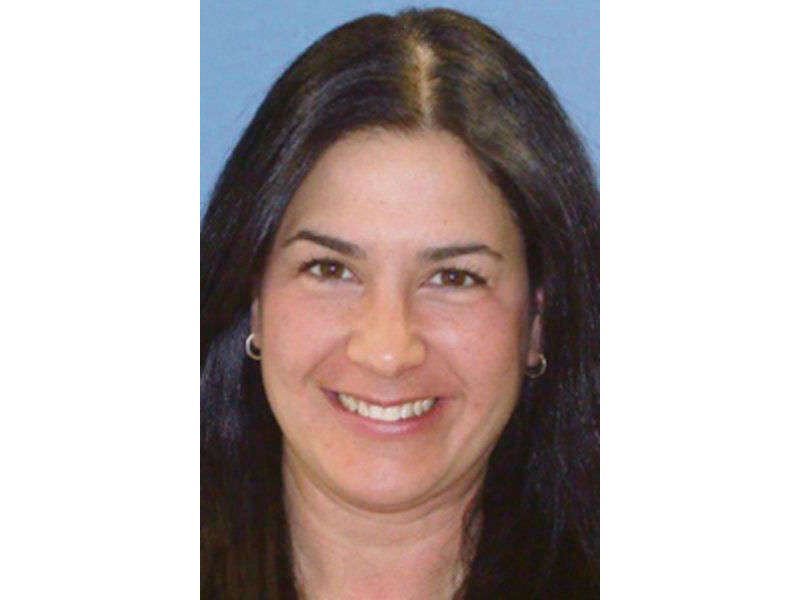 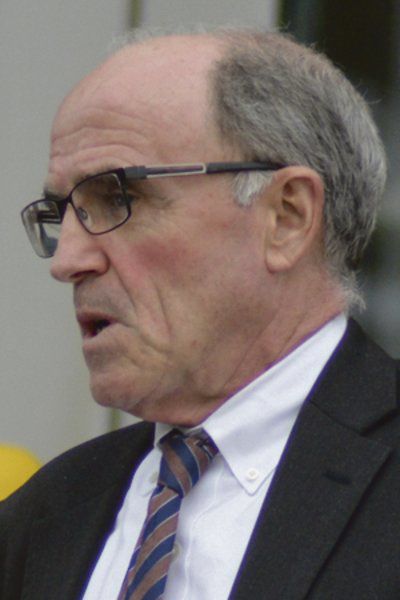 After months of negotiations and disciplinary proceedings brought by Delaware County against Social Services Commissioner Dana Scuderi-Hunter, her attorney spoke out Thursday against the board of supervisors’ decision to terminate her, and said the two are looking into "all of our available options" to challenge the decision in court.

“We’re obviously very disappointed in the board vote,” said Ronald Dunn, the Albany-based attorney who represented Scuderi-Hunter in the disciplinary proceedings.

The Delaware County Board of Supervisors voted Wednesday to terminate the employment of the social services commissioner by a measure of 3,739 weighted votes to 512.

“It is unusual and remarkable that there were supervisors who voted not to accept it — that shows they paid attention,” Dunn said.

Although Bovina Town Supervisor Tina Molé and Harpersfield Town Supervisor James Eisel recused themselves from the vote to fire Scuderi-Hunter, Dunn said he took issue with the current and former board chairs attending the board’s closed-door meeting with Frank Miller, the Syracuse-based attorney retained to represent the county in the matter.

“They have not insulated themselves from a claim of participation in the process,” Dunn said, arguing that because Molé and Eisel both testified as witnesses, they could not ethically participate in the discussion or the vote.

Regarding Molé’s claim during the Wednesday board meeting that Dunn and his client had the right to object to the county’s selection of the hearing officer — although New York Civil Service Law makes no such provision — Dunn said: “it is theoretically possible to object to a specific person being the hearing officer, but I didn’t have a good-faith basis to object to him specifically — mere bias is not enough.”

Dunn said he had never met Riccio previously, but was aware that the Clifton Park lawyer is not a professional arbitrator.

“The county picks and pays the hearing officer,” he explained. “Other counties will sometimes select a professional arbitrator, who in general has to be mutually agreed upon by the parties — this county chose not to do that.”

“If you don’t use someone who is skilled, you get a report that has problems in it,” Dunn said, noting what he described as the hearing officer’s failure to adequately evaluate the testimony and evidence surrounding each of the county’s seven charges.

“The standard of proof is substantial evidence — it’s a preponderance of evidence,” Dunn said.

Despite the hearing officer’s claims to the contrary, Dunn maintained that many of the charges and specific allegations against Scuderi-Hunter were unsubstantiated, including a claim that she “engaged in significant disloyal conduct which damaged the position of the County and embarrassed the County officers from the County Attorney’s Office and from the Probation Department without ever having discussed her concerns with the Probation Department or County Attorney’s Office.”

The allegation referenced testimony Scuderi-Hunter delivered on the record during a May family court proceeding for Child No. 2, a Delaware County teenager in her custody as commissioner at the time — actions the hearing officer determined had violated the commissioner’s “duty of loyalty” owed to the county.

Dunn argued that his client’s right to provide truthful testimony is protected under the First Amendment and supported by several examples of case law.

“Not only is it the commissioner’s job to provide an opinion, it’s her constitutional and statutory job,” he said. “She was disciplined for having an opinion.”

“Because of the unusual nature of the charge — being attacked for constitutionally protected activity — that provides a whole different remedy,” Dunn continued. “There are many cases that hold you cannot discipline someone for giving honest testimony.”

Dunn contended that Riccio’s failure to recognize the First Amendment violations against his client “provided a forum for recovering damages” in the future.

“We are considering all of our available options,” he said, not ruling out the possibility of a future lawsuit against the county. “Clearly this is not the end; this is the beginning.”

Overall, Dunn said he was “underwhelmed” by the hearing officer’s recommendation, noting the lack of citations of the 2,500-page hearing transcript and what he described as “a real analysis of the documents.”

Dunn also noted that the hearing officer’s recommendation did not acknowledge the testimony of Patrick Connors, a law professor at Albany Law School who contended that county attorney Amy Merklen’s simultaneous representation of the social services and probation departments in the same family court proceeding constituted a conflict of interest.

“It’s one thing if you don’t agree with it; it’s another thing to just ignore it,” he said. “It’s almost as if I didn’t submit a brief. As an attorney, you get used to somebody disagreeing with the arguments, but it’s unusual to have your arguments ignored.”

Dunn noted that throughout the nine-day hearing, he was “repeatedly shut down” by the hearing officer and “not allowed to put in certain evidence.”

“We would still be there if we put on all of the individuals who work for social services who wanted to testify,” he said.

Of the 22 sworn affidavits submitted by social services employees attesting to Scuderi-Hunter’s demeanor and management style, Dunn said that “no two are alike — no two are even similar.”

“They were beautiful testimonies about how inspiring the commissioner was to all employees,” Dunn said.

“Delaware County has lost a great public servant,” Dunn said. “It’s most unfortunate for the taxpayers, but they haven’t heard the end of this. The next place we go will be a fair fight.”