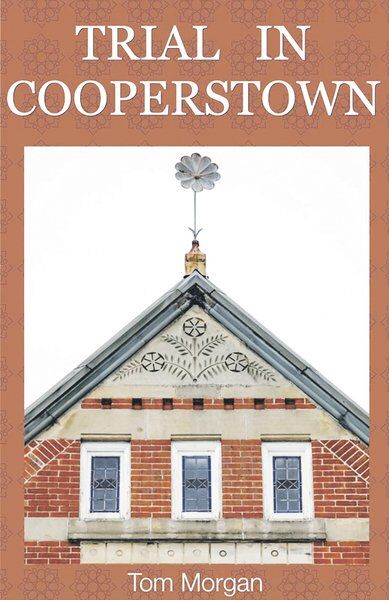 The cover of Tom Morgan's new book, 'Trial in Cooperstown,' is shown. 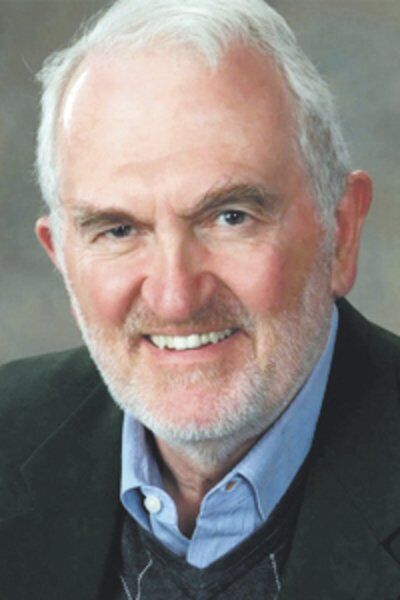 The cover of Tom Morgan's new book, 'Trial in Cooperstown,' is shown.

A new book by Franklin resident Tom Morgan delves into a 2004 murder case tried in Cooperstown.

Morgan, wrote the book titled “Trial in Cooperstown” about the Timothy Beckingham case. Morgan said he was part of the jury pool, but was not picked to sit on the jury for Beckingham, who was accused of beating his wife to death.

Instead, he said, he stayed and watched the trial.

“The drama of the trial itself was compelling,” he said. “The various players — the colorful defense attorney, for instance — caught my attention and imagination. Also, I had never seen a trial. Having come within a whisker of being selected for the jury, I decided to stay and experience the entire trial.”

Morgan said he included the transcripts of what transpired in court and as well as in the judge's chambers in the book.

“It is unusual for any of us to have a detailed record of a major event in our lives — a written record to bolster our memory,” he said. “In this case, I had the full transcript of the trial, to read and re-read several times. I could study my notes, conjure up memories and then read again the words actually spoken in court. It was also unusual for me to be, indirectly, a part of the action. I got to chat with the prosecutor and the defense attorney about their respective strategies and even one of the witnesses, during the conduct of the trial.”

According to the media release, the book includes Morgan's descriptions of the courtroom procedures, witnesses, the courtroom itself, his eavesdropping on conversations between lawyers, pathologists, Beckingham's parents and brother, Beckingham's wife's siblings, the family's pastor and others in the gallery and the village of Cooperstown. He also writes about Cooperstown's most famous trial, the Eva Coo murder trial.

“At some point I realized that in many ways this was a classic trial,” he said. “The American jury trial is envied around the world. It is such an important institution that Jefferson wrote about it in our Declaration of Independence. The Founding Fathers discussed it when they debated the Declaration in the Continental Congress. When I considered the various players in this particular trial I decided it was a perfect example of this American tradition. Adding to this perception was that it took place in Cooperstown, one of America’s favorite home towns.

“The drama of the trial itself was compelling,” he said. “Meeting and talking with the accused’s mother, father and brother added a further emotional dimension.”

Morgan said it took him about 18 months to write the book. It is his third book; his others are “Money Money Money” and “The Last Columnist.” More than 100 radio stations broadcast his daily “Moneytalk” commentary for 38 years and Public Television in New York’s Southern Tier ran his commentary for several years. The New York Times featured his writings on its op-ed pages. He has performed his one-man “Tales of the Empire” at several theaters.

Morgan said proceeds from the book will benefit the Fenimore Art Museum. “It is a wonderful museum, a gem in the network of the country’s museums," he said. "I am fortunate to be a member of its board. From that position I admire the managing of the museum and the Clark Foundation and Jane Clark’s support for it. They are so important to Cooperstown. I hope this book will become a staple in the collection of books about Cooperstown, so donating the proceeds seemed like a natural thing to do. The book is a gift to the village."

Vicky Klukkert, staff writer, can be reached at vklukkert@thedailystar.com or 607-441-7221.