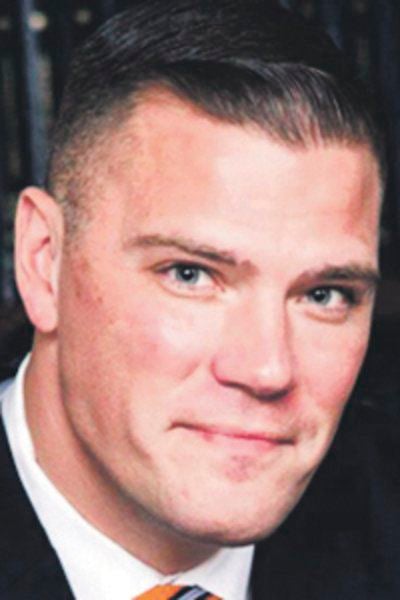 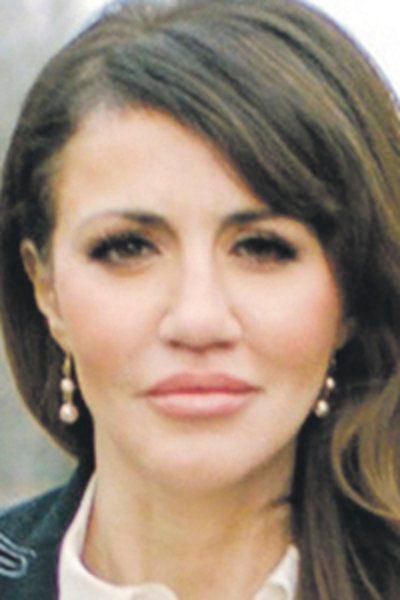 Kyle Van De Water appears to be the winner in a heated Republican primary to face U.S. Rep. Antonio Delgado, D-Rhinebeck, in the Nov. 3 election in New York's 19th Congressional District, according to media reports.

Although state results have not yet been declared official, Van De Water, an Army reservist and lawyer from Millbrook, had built an insurmountable lead, according to a story in the Daily Freeman in Kingston. With eight of 11 counties in the district reporting final numbers, Van De Water had 10,432 votes to Ola Hawatmeh's 7,841, the story said; Delaware, Sullivan and Montgomery counties had yet to post final numbers.

Van De Water claimed a tentative victory on his Facebook page, Kyle Van De Water for Congress, saying "it looks like we won."

"Thank you so much again to everyone who has continued to support me," he posted. "Every single call, email, letter, message, etc., has given me so much motivation to keep on fighting! And I can’t do it alone. Together, we will take back NY-19!"

Hawatmeh led when election day votes were tabulated, 5,502 to 5,027, but the high number of absentee ballots shifted the race in Van De Water's favor.

In social medial posts and in a column written for a conservative website, Hawatmeh denounced the election results, claiming illegal absentee ballots are why she lost. She said the proof of fraud was in the turnaround from election day and early voting numbers to absentee ballots, claiming that such a shift was impossible and unprecedented, and therefore must be fraudulent.

In a column on the right-wing website American Greatness, Hawatmeh said: "I have a feeling that I am 'Patient Zero' of the virus of deadly electoral fraud that will sweep the nation if widespread mail-in voting becomes the norm."

Included in her column, titled "Barr is right to flag mail-in voting as risky," is an open letter to U.S. Attorney General William Barr, urging him to get involved in the NY-19 primary before the results are certified.

"Mr. Attorney General, I want you and the American people to know I am not writing as a sore loser. Winner and loser have not yet been declared. The election results have not been fully reported nor certified. But I reasonably perceive that the 19th district election is in the process of being stolen because of mail-in voting — stolen not so much from me, but from the American people," she wrote.

"I ask you respectfully to investigate the 19th District Republican primary election to the fullest extent, to ensure that criminal and civil laws are enforced vigorously, that criminality is punished, and that America and the world can have confidence in the integrity of our federal election processes," she continued.

Hawatmeh also said in her column she was bullied by the "Republican establishment" who wanted her out of the race, and they mocked her for being foreign born.

"I was bullied mercilessly by old-line party bosses," she wrote. "They tried to smear me as a foreigner. In fact, I am a natural-born American citizen, the daughter of Christian immigrants from Jordan — legal immigrants — to our great country."

Delgado, a Democrat, is in his first term in the 19th District, which is made of all of Columbia, Delaware, Greene, Otsego, Schoharie, Sullivan and Ulster counties, most of Dutchess County and parts of Rensselaer, Montgomery and Broome counties. He ousted incumbent Rep. John Faso, R-Kinderhook, in 2018.

The electoral newsletter Crystal Ball recently commented on the NY-19 race, changing the designation on it from "Leans Democratic" to "Likely Democratic." The analysis explaining the change called NY-19 "one of the Republicans' biggest missed opportunities" and said "Delgado has a huge warchest and should be OK against either (Hawatmeh or Van De Water), even if Trump carries the district again."

The Cook Political Report lists the race as "Leans Democratic."