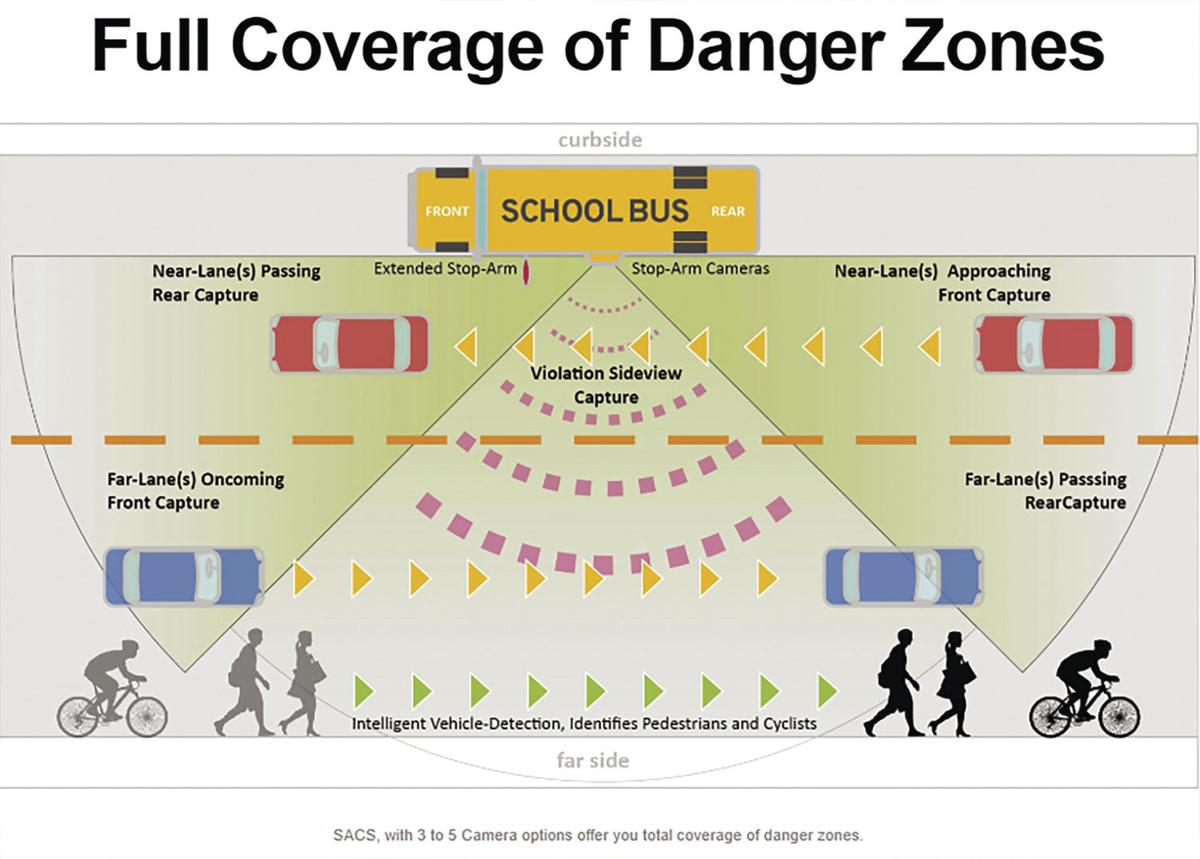 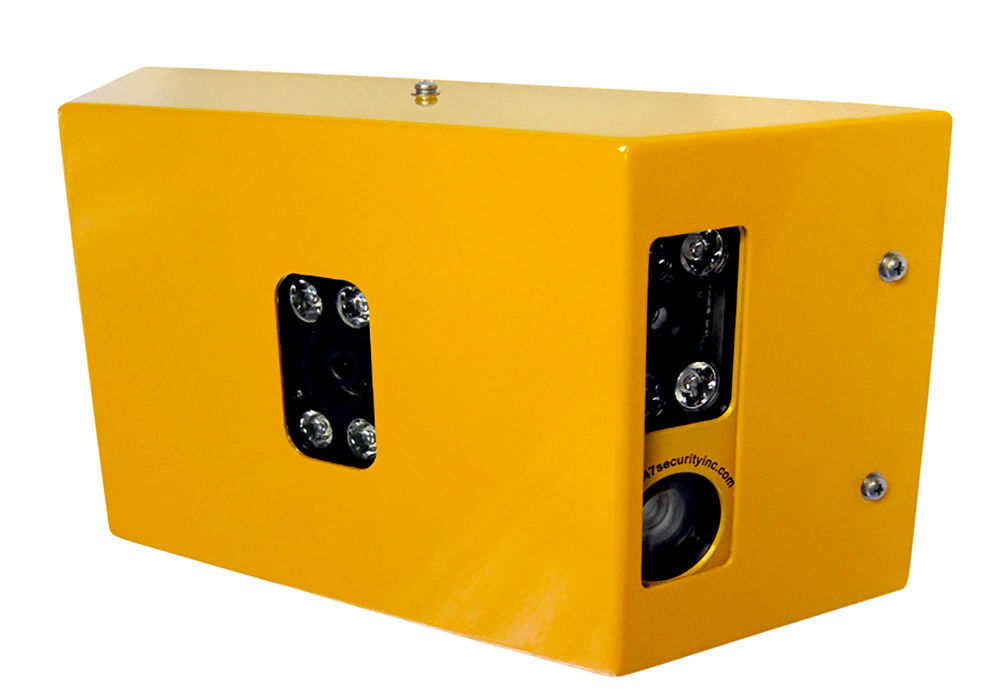 School buses from the Hancock and Deposit central school districts now have cameras to mark vehicles that pass them while their stop sign is out.

In New York, it is illegal to pass a school bus when its stop sign is out and its lights are flashing, according to the National Highway Traffic Safety Administration.

Hancock school buses received the cameras around the end of October and Deposit school buses got them in mid-December, Newman said.

The "stop arm" cameras were integrated into the same system as the buses' internal cameras, which were already in place. The internal cameras monitor student behavior and are common in the state, Newman said.

Newman said the new technology will help improve student safety beyond making sure errant motorists are held accountable. Previously, if a bus driver saw a car passing while the bus was stopped, they memorized the license plate number or yelled it out so the audio could be captured by the internal cameras. They had to do this while simultaneously making sure students crossed the street safely, Newman said.

"If they're unloading students, they can't do this all at once," Newman said. "It's kind of a good tool for the drivers."

The cameras were $398 each, Newman said, and were figured into both of the school districts' 2019 budgets. They can capture a license plate on a vehicle traveling up to 75 miles per hour, day or night, according to a media release from Delaware-Chenango-Madison-Otsego Boards of Cooperative Educational Services.

The cameras are constantly recording, so if a vehicle passes a school bus with its stop sign out, the driver can push a button that marks the footage, she said. The footage can later be broken up into frame-by-frame shots to discern the license plate number.

Newman said each year there are probably four to five instances of cars not stopping for school buses in Hancock, and five to eight a year in Deposit. Thankfully, she said, no one has ever been injured because of this.