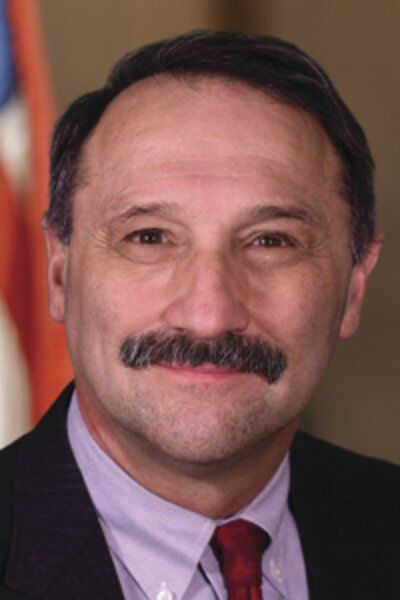 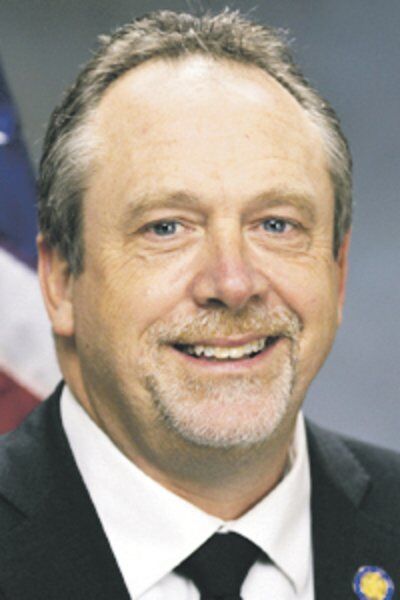 Gov. Kathy Hochul vetoed a bill Friday, Oct. 8, that would have given the Oneonta City School District the $400,000 in transportation funding it did not receive in 2019-20 because of a clerical error.

In a joint media release Monday, Sen. Peter Oberacker, R-Schenevus, and Assemblyman John Salka, R-Brookfield, criticized the governor for vetoing the legislation that passed both the state Senate and Assembly unanimously.

"It is unfortunate that this governor would rather play politics than address real problems facing our education communities in upstate New York,” Salka said.

“The Oneonta City School District has a strong track record when it comes to contractual submissions and required paperwork,” Oberracker said in the release. “This inadvertent oversight involving one item should not lead to an overwhelming penalty that would significantly harm student programming and services, apparently our governor disagrees.”

According to Oneonta City School District Superintendent Thomas Brindley, the district isn't alone in missing out on being reimbursed by the state. He said other schools across the state have lost out on either transportation or building funding because either the paperwork wasn't filed correctly or it wasn't filed on time. He said when third-party contractors fill out paperwork, they sometimes use the wrong color ink on the form or don't file the paperwork on time, leaving school districts holding the bill.

Brindley said the school district used money out of its fund balance to cover the transportation costs. He thanked Sen. James Seward, who started the process in 2020, Oberacker and Salka for their help.

Brindley said the state Education Department is looking at its policies and he is hopeful it will address the issue of third-party contractors who enter paperwork incorrectly. He said the New York State School Boards Association and the New York State United Teachers both advocated on behalf of Oneonta and many districts in similar circumstances at the state level.

A call to the governor's office Monday was unanswered, and a message was not able to be left.