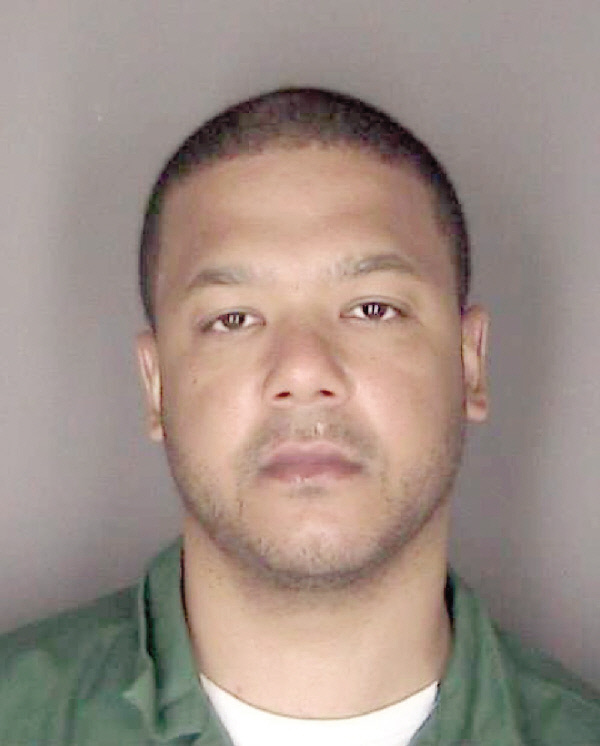 Jose A. "Flip" Rodriguez is shown. 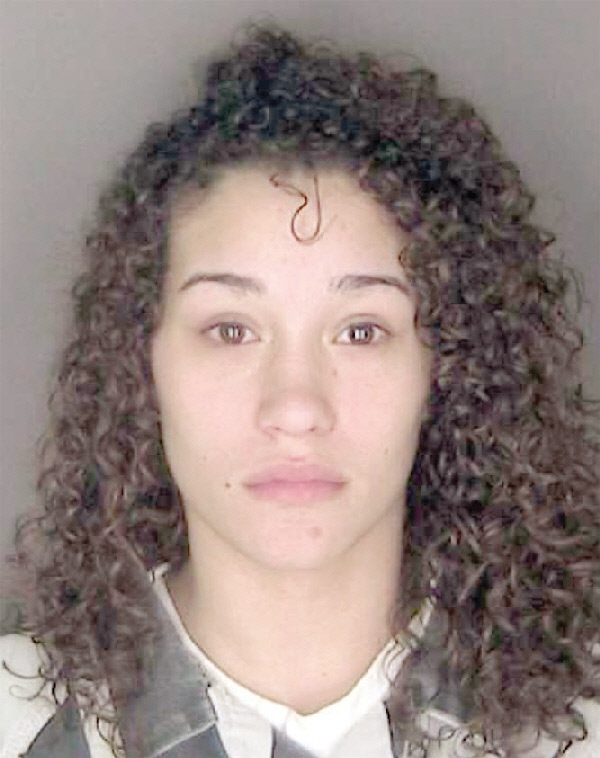 Jose A. "Flip" Rodriguez is shown.

Jose A. Rodriguez, now serving a 40-year state-prison term for drug dealing, was brought back to Otsego County Court on Friday to be arraigned on new charges of criminal sale of a controlled substance and conspiracy.

Last October, while he was being held in the jail in the town of Middlefield, Rodriguez, known as "Flip," managed to stay on top of his drug business by "using other inmates' phone accounts" at the jail to direct street distribution of drugs, a law enforcement source told The Daily Star.

The investigation showed that "Rodriguez acted in concert and agreed with others to knowingly and unlawfully possess oxycodone power, a narcotic drug, with the intent to sell the narcotic drug in Otsego County," the Sheriff's Department reported.

In December, Rodriguez, the father of three children, was sent to state prison after he was sentenced by Otsego County Judge Brian Burns to 40 years behind bars for operating a major trafficking organization and four counts of criminal sale of heroin.

The investigation that resulted in the new charges against Rodriguez was conducted by the Otsego Sheriff's Department the District Attorney's Office, the Oneonta City Police Detective Bureau and the Albany office of the federal Drug Enforcement Administration.

Baez was arrested on a sealed warrant in December after she attended Rodriguez's sentencing in Cooperstown. Officials said she had sold heroin in Oneonta in September.

Referring to the new charges against Rodriguez, Devlin said in a statement, "This indictment provides a window into the 'business' of the illegal drug trade. Rather than being dissuaded from criminal activity, the defendant continued to execute a drug distribution enterprise while behind bars. It is only through the continued and diligent efforts of the investigators involved that this case materialized."

Despite numerous drug arrests in recent years, the heroin problem in Otsego County has been a stubborn one, District Attorney John Muehl said.

"The average person has no idea of the extent of the heroin problem in this county," Muehl said. "But fortunately, the police here have succeeded in putting a good dent in it now."

He said Rodriguez supplied about 90 percent of the heroin being trafficked in the Oneonta area. Rodriguez is the first individual in upstate New York to be convicted of the offense of operating as a major drug trafficker, officials said.