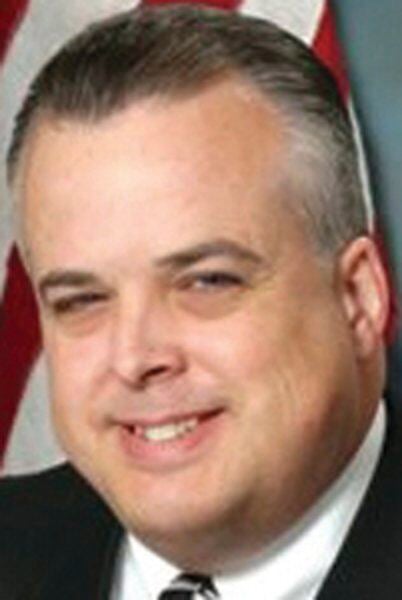 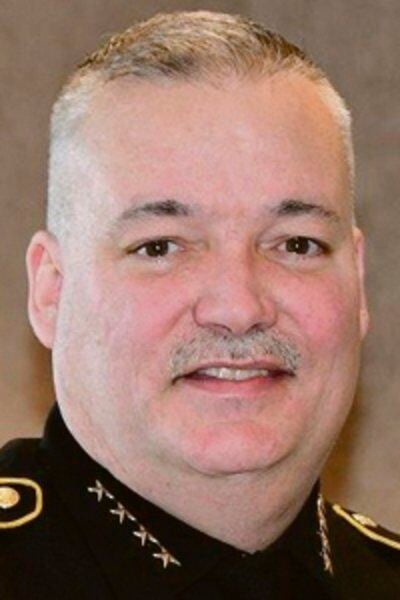 The holiday-season uptick in emergency calls got an early start this year, according to local law enforcement.

Stressors that arise during an ordinary holiday season — finances, travel, time with or away from family members and friends, prior trauma — have been compounded by the economic devastation and social isolation brought on by the coronavirus pandemic, DuMond said.

“People are feeling isolated, and there’s heightened anxiety and fear of the unknown,” said Cindy Heaney, director of the Delaware County Department of Mental Health. “It’s like we’re coming off a pressure cooker.”

The calls have also escalated in seriousness, DuMond said. Suicides and fatal drug overdoses are becoming increasingly prevalent in the area.

“We’ve seen a dramatic increase in the number of suicides and suicide attempts — situations where people feel the need to hurt themselves or someone else,” DuMond said.

Deputies in Otsego County responded to two or three suicides within a few weeks of each other at the end of the summer, according to Otsego County Sheriff Richard Devlin Jr.

“We usually only see a few a year,” he said. “We started seeing an increase in mental health calls around April and May, and we seem to be following that trend now.”

“There’s issues that families deal with on a regular basis that haven’t been addressed,” as health care facilities have scaled back appointments and limited available services amid the pandemic, Heaney said.

Deputies receive some training to respond to certain mental health crises, DuMond said, “but we’re in a tough spot. Our deputies definitely need some help.”

“There’s not enough mental health workers and providers to go around,” he continued. “Could there be more services? Yes, but it’s also a matter of making them more easily accessible.”

Because Delaware County only offers critical access care, those in need of emergency psychiatric care are transported to UHS Binghamton General Hospital or Bassett Medical Center in Cooperstown, which can take hours, DuMond said.

Bed availability is often inconsistent and unpredictable, Heaney said, and even if space is available, individuals are not always admitted for treatment.

“Sometimes they’re back in the county before the deputy finishes the paperwork,” DuMond said.

Law enforcement officers who are busy transporting people to psychiatric facilities aren’t available to respond to regular service calls, DuMond said. “There’s some crime prevention and community engagement that can be done in patrol work. We’re not UPS drivers.”

As COVID hospitalizations surpassed 3,500 Monday, nearly quadrupling the June hospitalization rate, Gov. Andrew Cuomo signaled that another statewide shutdown of non-essential businesses may be in order if the trend continues.

“Going backwards is scary,” Heaney said. “During the (first) shutdown, people were scrambling to try to figure out their lives. Now the weather’s getting colder and people can’t go outside as much. The world is so unknown for people, and the routines as they know it are disrupted.”

“There are certainly more challenges ahead,” Devlin said. “A lot of people have a lot on their plate right now.”

The New York Project Hope Emotional Support Hotline is available at 844-863-9314 to schedule a free, over-the-phone appointment with a mental health professional.