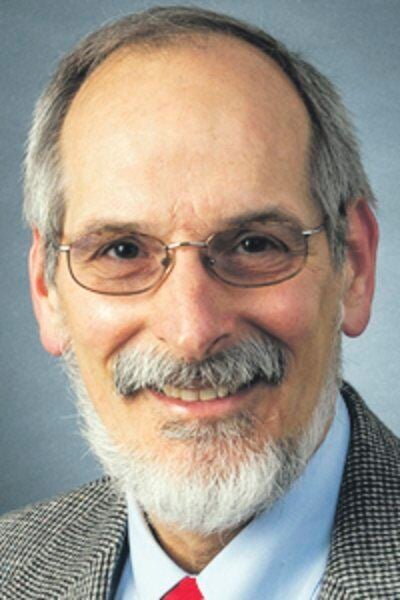 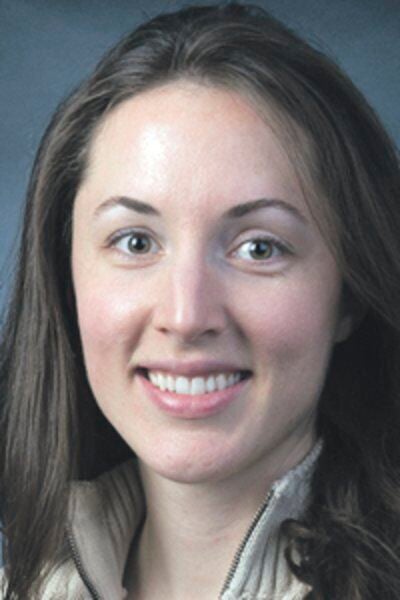 School-based health clinics have become a community lifeline for many local families amid the coronavirus pandemic, but nearly a year after widespread shutdowns began, some school-based health services still remain unavailable.

While physical and mental health services have continued largely uninterrupted since the start of the pandemic, dental services have been suspended since April, according to Dr. Chris Kjolhede, co-director of Bassett’s school-based health centers program.

“It made sense in the beginning,” Kjolhede said. “There was a lot of uncertainty about this virus and it was really unclear how big this was going to get.”

Dr. Leah Carpenter, Bassett’s chief of dental services, said many health officials were concerned about the aerosolization — the spray of small, airborne particles — that can occur during dental work and possibly spread the coronavirus.

“There’s been a huge learning curve for dentists throughout the past year,” Carpenter said. “At this point, we’ve learned so much about how to offer safe dental care, but our hands are needlessly tied.”

Preventative dental work is the most effective way of working toward long-term dental health, Carpenter said.

“Dental decay doesn’t get better on its own. 99% of what I see is preventable,” she said. “I’m a firm believer that prevention makes all the difference in the world. Timed right, it can save that kid a lifetime of suffering.”

Applying a plastic sealant on permanent molars helps to prevent decay, ideally reducing the need for filling cavities if decay does occur later on, Carpenter said. When decay becomes extensive, sometimes a root canal is necessary, and when the crown becomes unrestorable, the tooth must be extracted.

Each procedure is more painful than the one before it, Carpenter said, and can often be avoided altogether if preventative measures are adopted early and continually maintained.

Patients in rural areas are especially at risk for dental health problems, Carpenter said, due in part to the lack of fluoride in well water supplies, which works preventatively against decay, and the inaccessibility, both physical and financial, of regular dental services.

“We’re a safety-net program. We see all kids, regardless of their family’s insurance or their parents’ ability to pay,” she said. “Some of these kids have never seen a dentist. The problem was around long before COVID, and COVID obviously didn’t make it any better.”

Bassett was never officially instructed to close its school-based centers, Kjolhede said, but was unable to continue offering services when its host schools were closed by the state in the spring.

“We’re the primary care providers for many kids,” he said. “When schools closed, they had no access to health care.”

Bassett expanded its school-based clinic hours throughout the summer and continued to offer mental health services virtually and over the phone.

“It’s very frustrating that private practitioners are operating and we can’t,” Kjolhede said. “They modified their practices, and we’re willing to modify ours, too.”

Bassett officials drafted and submitted to the state a plan for reopening school-based dental services several months ago and are hoping to hear back in the coming months, Kjolhede said.

In the meantime, school-based dental hygienists have checked in with hundreds of families and found that kids were reporting pains and aches, Carpenter said. “We’re starting to see the effects of unmet needs that have been going on a year or more. Now, everything is urgent.”

Without access to the regular dental services provided by a school-based clinic, those with dental aches and pains often end up in the emergency room, where the problem tooth is pulled and the patient sent home with antibiotics, Kjolhede said.

“That doesn’t address the underlying problem,” he said, noting that without proper preventative care, very little can be done to avoid another emergency room visit for a similar issue a few months later.

“We’re looking at a huge amount of work when we get back to schools,” Carpenter said. “There’s not a single fix to this problem.”

“This isn’t an issue we’ve let sit for a year without working on it,” she said. Echoing a colleague’s sentiment, she added: “I don’t think it’s that they don’t care. I think we aren’t being loud enough.”

“Doctors and health care professionals have been working on this for months, but if the patients and families get involved, that’s the one voice I’m not sure Albany is hearing right now,” Carpenter said.

The Daily Star's four-county region of Chenango, Delaware, Otsego and Schoharie counties has had 8,071 confirmed cases of COVID-19, an increas…