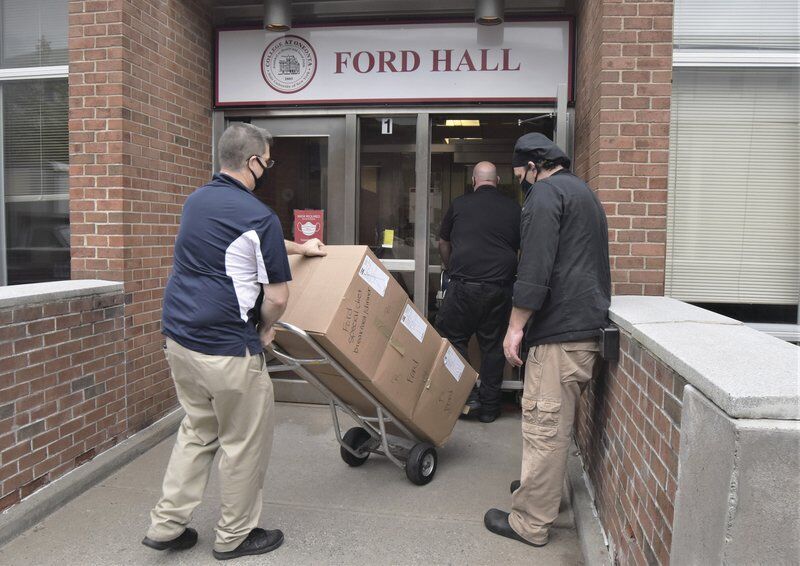 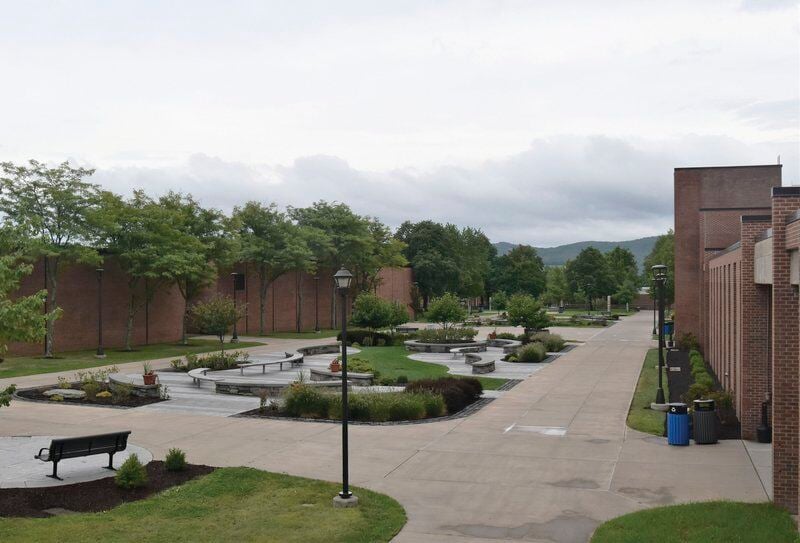 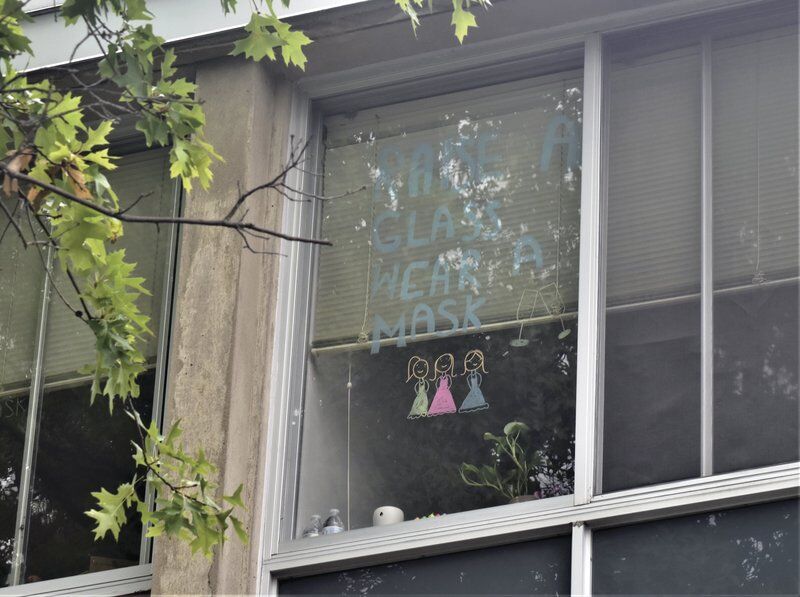 SUNY Oneonta announced Wednesday, Sept. 2, that more than 2,500 students and more than 200 employees have been tested for COVID-19 since pooled testing was implemented Friday, Aug. 28.

Oneonta Mayor Gary Herzig said “everything seems to be going quite smoothly” at the three state-run rapid-result COVID testing sites throughout the city.

“I visited all three,” he said. “They were busy all day, and things seemed to be moving efficiently and effectively.”

Given the high volume of community participation, Herzig said he has requested that the state provide testing into next week.

“I discussed it this morning with the governor’s office and they said they would do everything they could to expand it,” Herzig told The Daily Star on Wednesday.

The Otsego County Health Department has recorded 460 total confirmed COVID cases since tracking began in March. Of those 334 are SUNY Oneonta students and two are Hartwick College students.

Results for several hundred tests conducted both on and off campus Wednesday are expected to arrive Thursday morning, according to a SUNY Oneonta media release.

A total of 125 students are in isolation and 54 are in quarantine on campus.

Herzig said he himself tested negative for COVID.

Testing for Oneonta community members will continue through Saturday at the Foothills Performing Arts and Civic Center, the Oneonta Armory and St. James’ Episcopal Church.

Some residents were wrongfully informed Wednesday that all testing appointments have been filled, Herzig said, but openings are still available, particularly on Friday and Saturday. Those who were turned down for a testing appointment are advised to call again at 1-833-697-8764.

Delaware County reported 110 total confirmed COVID cases Wednesday. Of those, 98 have recovered, six are isolating at home, none are hospitalized and six are deceased.

Chenango County reported four active cases Wednesday out of 229 total confirmed COVID cases. Of those, 205 have recovered, two are hospitalized and seven are deceased, according to a media release Seventy-eight individuals remain under quarantine. The county has conducted 23,189 tests to date.