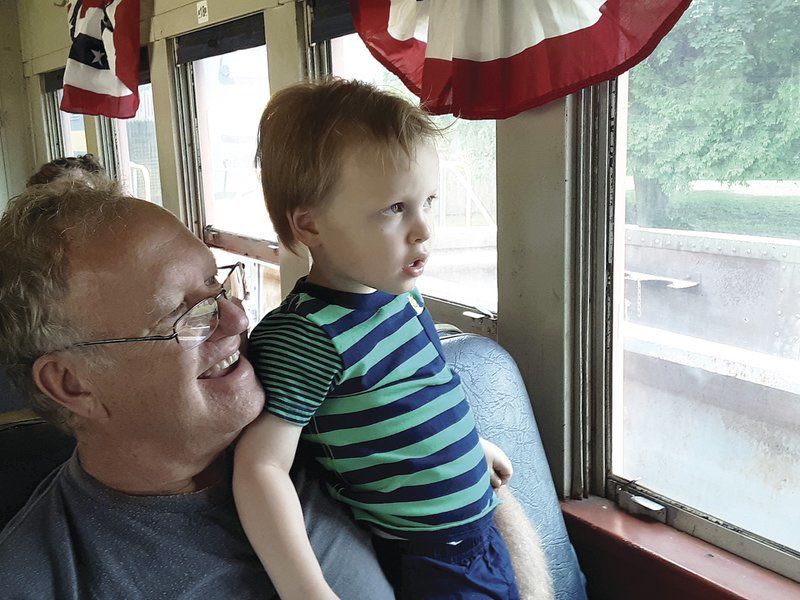 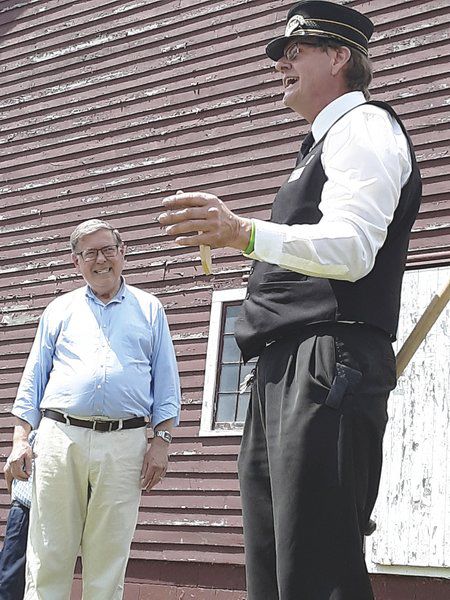 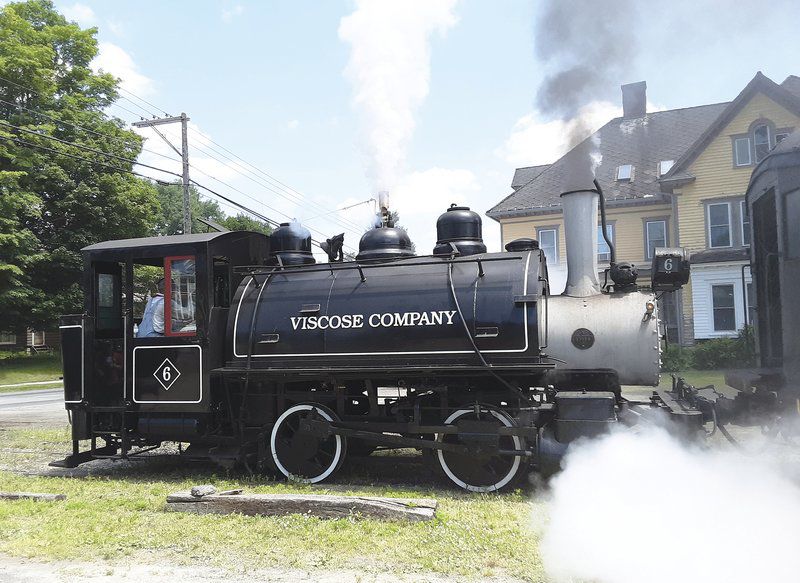 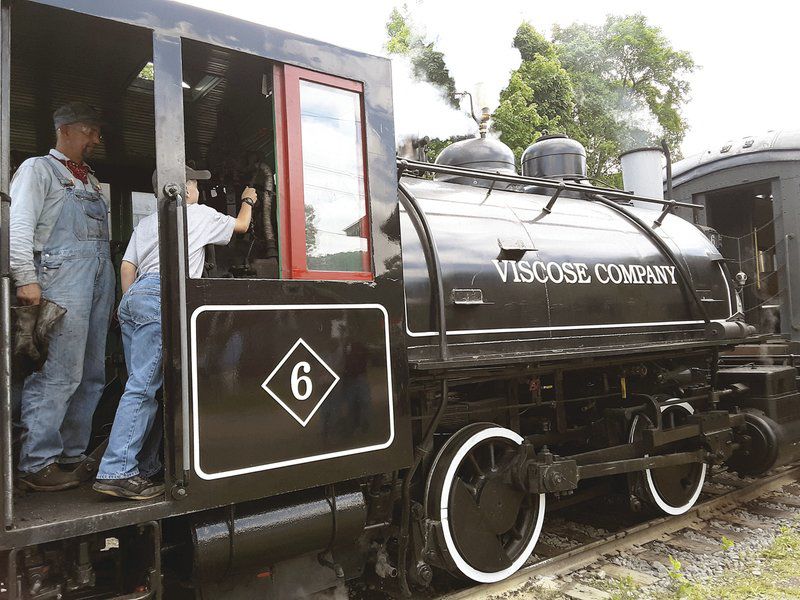 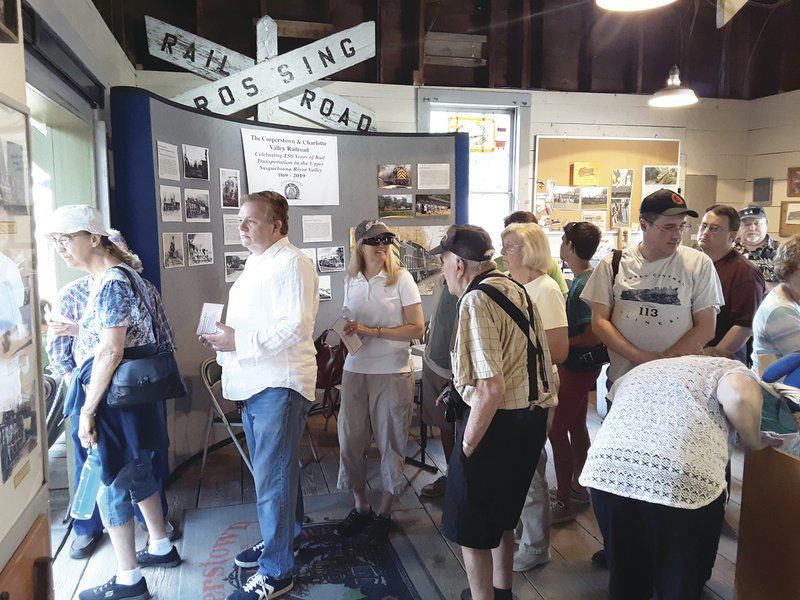 A crowd of rail enthusiasts gathered Saturday in Milford to celebrate the 150th anniversary of the Cooperstown & Charlotte Valley Railroad.

The 16-mile stretch of track, which had its first revenue run on July 14, 1869, primarily carried hops and textiles through the Susquehanna Valley, connecting to larger lines that traveled through Albany.

The railroad operated through the late 1970s, with the completion of Interstate 88 contributing to its closure. It stood virtually unused until its purchase by the Leatherstocking Railway Historical Society (LRHS), a nonprofit staffed by volunteers, in 1997.

Under LRHS, eight miles of track between Milford and Cooperstown were rehabilitated. Passenger operations commenced June 6, 1999, and have been running successfully for the last 20 years.

“I’m very proud that our organization was able to save this important piece of central New York’s railroad history, when so many other railroads have been lost,” said LRHS president Bruce Hodges.

In a ceremony addressing Saturday’s crowd, Hodges praised the efforts of state Sen. James Seward, R-Milford, in securing state funding for the nonprofit.

“Without the continued support and efforts of Sen. Seward, we wouldn’t be here,” Hodges said.

“As a boy growing up in Cooperstown Junction, I can recall this train coming though three days a week carrying animal feed. Now, as a village resident here in Milford, it warms my heart to hear this train whistle continue to blow,” Seward said. “It’s such an important part of this valley.”

Also applauded in the celebration were the efforts of the Leatherstocking Railway’s dedicated volunteers.

“It’s an honor to be here to celebrate with the folks that founded this railroad,” said Milford Mayor Brian Pokorny. “I see these volunteers working hard everyday to make this operation run successfully.”

One of the highlights of the celebration was a 1924 Baldwin Steam locomotive, which pulled five cars loaded with passengers on the Sesquicentennial train ride.

The steam engine, on loan from Scott Symans, of Dunkirk, weighs 42 tons and carried 1½ tons of coal. It was staffed by the engineer and fireman team of Patrick Connors Sr. and his son Patrick Connors Jr., of Cattaraugus.

“We typically get things started a few hours before departing,” the elder Connors said. “It takes time to get the coal fire started and stable, which heats the water that creates the steam. Depending on the grade of the track or the number of cars we’re pulling, we may be feeding the fire every six seconds or so.”

“I’m a casual rail fan,” Michael said. “I’m one of four boys, and my father would take us to see different trains while we were growing up.”

Nancy Hull, of Burlington Flats, has been a member of the LRHS since its inception.

“I think all of the positive changes the organization has made are awesome,” said Hull, dressed in period costume and holding her ‘Golden Ticket’ for Saturday’s run. “It’s wonderful to see younger folks interested in the railroad and getting involved.”

Elliot Lenz, 2, of Valhalla, sat on his grandfather’s lap prior to departure.

“We’ve been participating in events here for a long time,” said his grandfather, Pete Lenz of Hudson, “but today is special because it’s Elliot’s first train ride.”