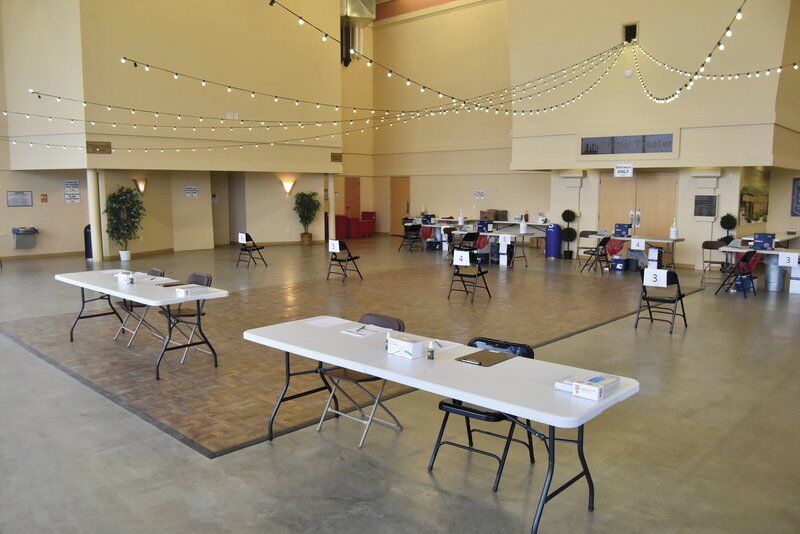 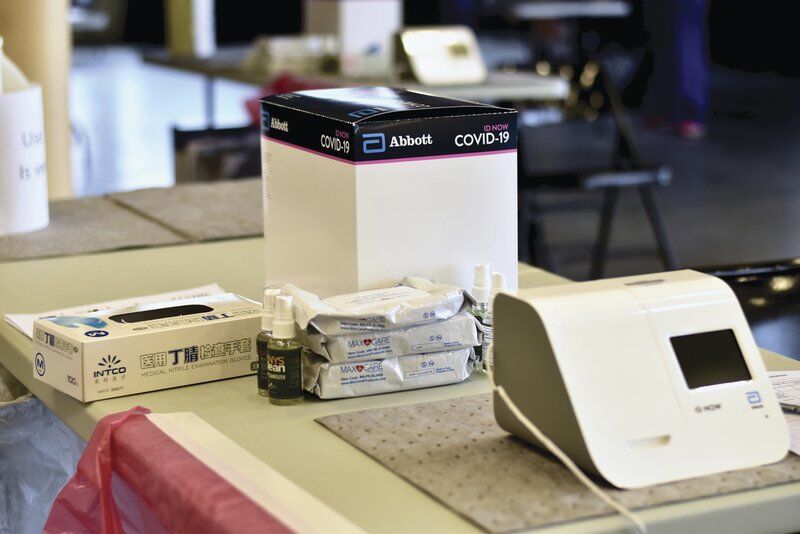 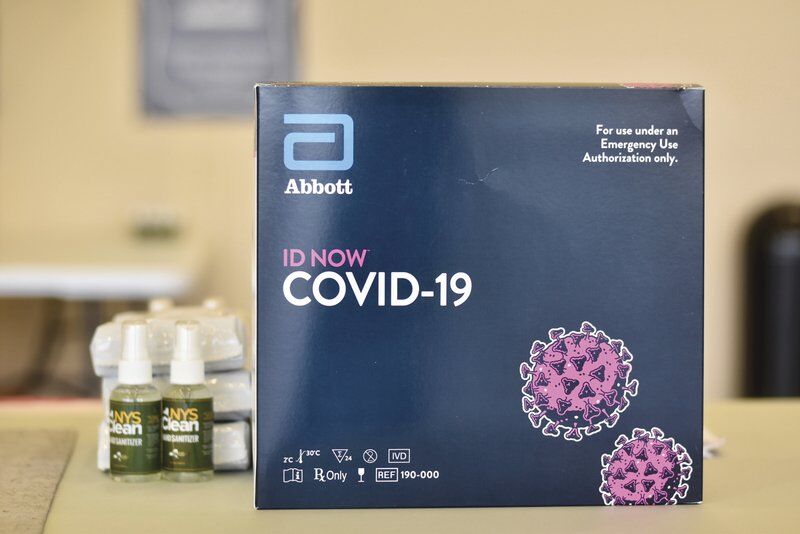 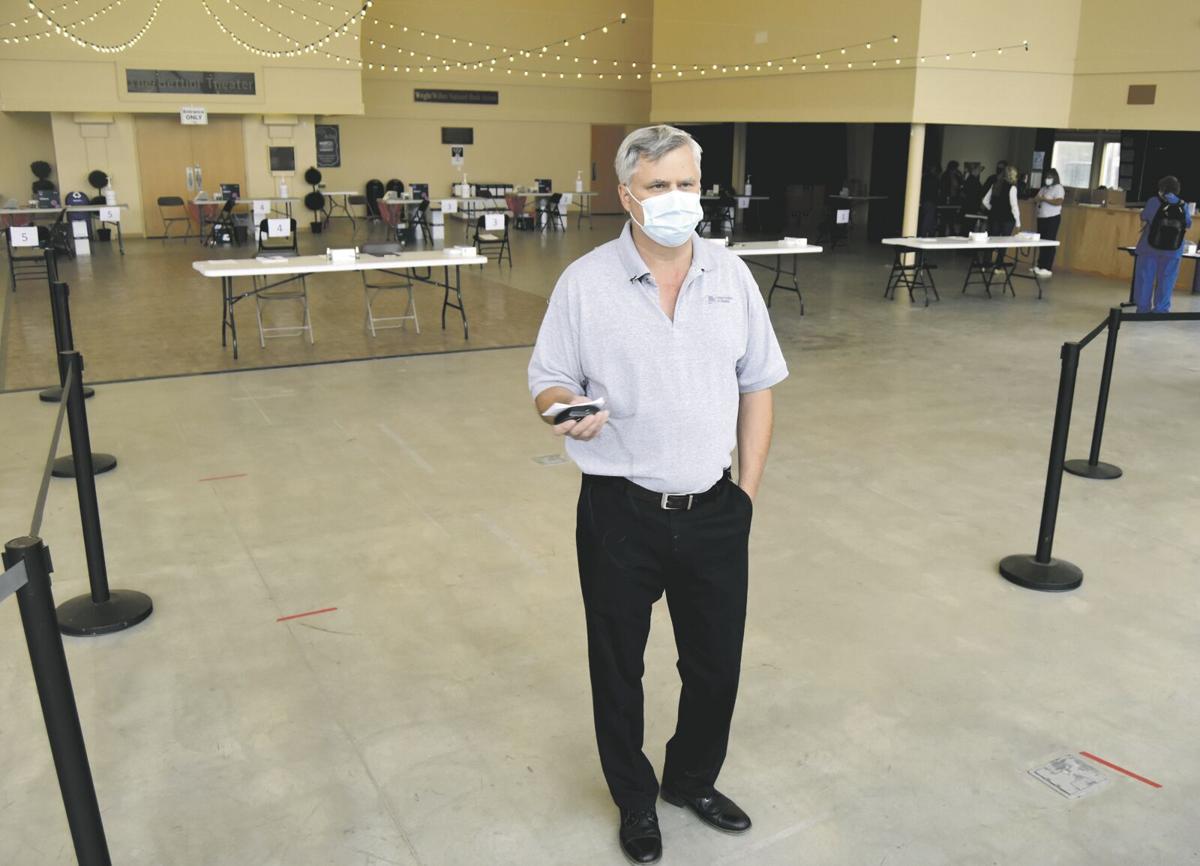 A COVID-19 outbreak ravaging SUNY Oneonta seems to be largely contained to the student population, according to results from the first day of rapid testing for Oneonta community members.

Of the 336 individuals screened Wednesday at three sites throughout the city, only 12 tested positive, according to Oneonta Mayor Gary Herzig. All of the positive results were among college students.

Another 600 individuals were scheduled to be tested Thursday, according to John Murphy, New York State Department of Health site lead for the Foothills Performing Arts & Civic Center test site.

The Foothills testing site is staffed by Department of Health personnel — part of the testing and contact tracing “SWAT team” deployed in the wake of the SUNY Oneonta outbreak — and Bassett Healthcare employees, according to Murphy.

“Bassett Healthcare has been a great partner in this, and so has SUNY Oneonta,” he said. “It’s been a good experience.”

SUNY Oneonta reported 100 new COVID cases Thursday morning, hours before SUNY Chancellor Jim Malatras announced that the Oneonta campus will be closing for the remainder of the semester and all resident students will be sent home.

Students that have tested positive for COVID, are awaiting test results and those who have been in contact with someone who has tested positive will remain in isolation on campus until they test negative, according to SUNY officials.

The college reported an additional 118 cases Thursday evening, bringing the campus total to 507. Roughly 3,000 students and employees have been tested since last Friday.

Delaware County reported no new COVID-19 cases Thursday. The countywide case total remains at 110. Of those 98 have recovered, six are isolating at home, six are deceased and none are hospitalized.

Thirty-six individuals remain under mandatory quarantine and none under precautionary quarantine, according to a media release. To date, Delaware County has conducted 15,528 tests on 6,651 individuals, 6,499 of which have produced negative results. Pending cases are no longer reported by the lab, according to the release.

Of the 229 total confirmed cases reported Thursday in Chenango County, four are active, according to the county health department. Two individuals are hospitalized, seven are deceased, and 205 have recovered. The county has conducted 23,347 tests to date.