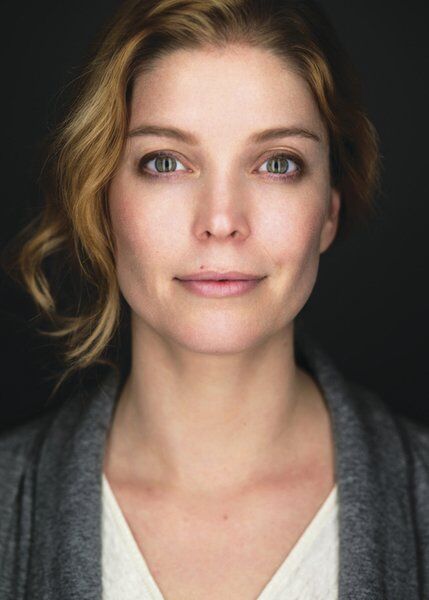 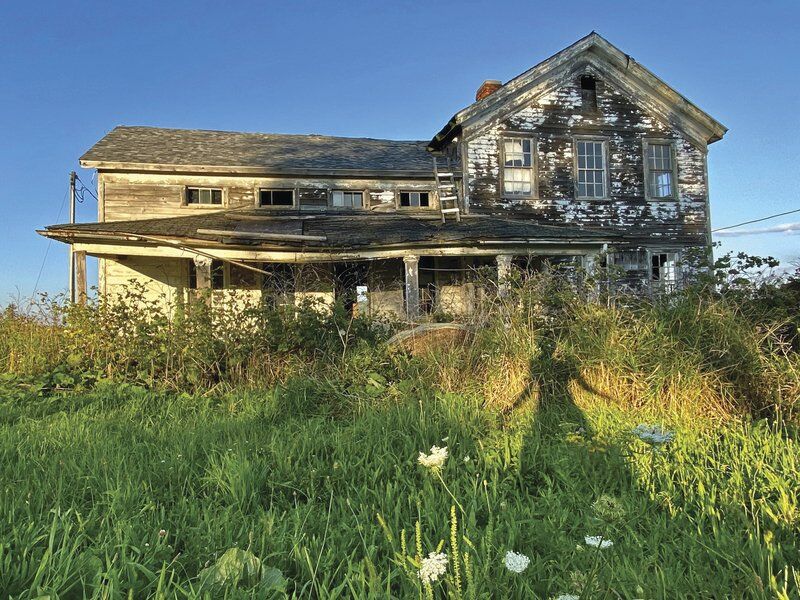 ContributedA promotional picture is shown from the movie, 'Shudderbugs,' which is filming in Schoharie County.

ContributedA promotional picture is shown from the movie, 'Shudderbugs,' which is filming in Schoharie County.

A Cobleskill-Richmondville Central School graduate came home to escape the COVID-19 pandemic in the spring and turned it into an opportunity to pursue her dreams in filmmaking.

Johanna Putnam, a 1999 CRCS graduate, and her boyfriend, Brennan Brooks, left their Park Slope, Brooklyn, apartment when the pandemic began and moved to Warnerville to stay with her parents in her childhood home.

Putnam, an actress, writer and director, and Brooks, an assistant director in commercials, decided if they were going to spend the year isolated and with a lot of down time, they should pursue their dream of making a movie together.

"We figured we'd never have this opportunity again," she told The Daily Star on Friday, Dec. 18. "We were just sitting around isolating from people with nothing to do and all of this gorgeous scenery around us telling a story."

Putnam said she has always been drawn to psychological thrillers and she drew inspiration from her surroundings, outlining a tale of a woman who goes mad after the death of her mother, called "Shudderbugs."

"It is a psychological character study of a woman losing her mind," she said.

As she and Brooks pursued the idea, they decided they had everything they needed for a low-budget feature film.

"I basically just wrote a script around our limitations," Putnam said.

Putnam invited a friend from New York City, editor Jamie Unruh, to join them upstate and help make the movie.

"She was my jack of all trades," Putnam said. "It is pretty amazing to think three people from Brooklyn, isolating upstate could make a film, but that's pretty much what we did, with a little help from my parents."

Putnam wrote, directed and starred in the film, with Brooks doing camera work and playing her unfortunate partner, and Unruh doing sound, editing and everything else.

Putnam's parents, Douglas and Beverly Putnam, both have cameos and helped around the set, but otherwise the film has just two actors and two sets, the Putnams' house and an old barn next door that Putnam deemed creepy enough to haunt the story.

The film is heavy on Schoharie County landscapes and Putnam said she made every little bit of the scenery count on film.

"My parents were total troopers," she said. "They did not realize what they were getting into. We had crickets in my mom's hallway, ants in the sink. We used the family dog as the lost dog in the film.

"We kept having to tell them to be quiet, that was funny," she said. "We would be like, 'we're rolling, quiet on the set.' Now the joke is when they want to get revenge and shush us, they say, 'we're rolling.'"

The filmmaking trio began production Aug. 22, and wrapped principal photography Oct. 3. They were not certain if they would need a reshoot, but Putnam said she is happy with the footage so far and may not need any more shoots. A rough cut is underway and post production will be crucial for the success of the film, she said, so much so that she may triple the budget to finish the film.

Putnam said the production was done an a micro-budget of $15,000, mostly from her savings. Most of the budget went to renting camera equipment. No one has been paid thus far, she said, but a post-production budget of $30,000 or more will include hiring professional sound and music composers.

Putnam said her intention is to have a screening in the spring and begin to look for film festivals for "Shudderbugs" soon after. She said the unfinished product has exceeded her expectations.

Even better, she said she, Brooks and Unruh are closer than ever after making a movie together.

"It is unbelievable to me, that we had no conflicts on set," she said. "We were three close people before and we are even closer now. To do it in my hometown, with my parents involved, made it even more special."

Although Putnam and her friends have all had career success prior to their summer filmmaking experience, she said directing and producing a movie has given her a new career direction.

"It is the thing that I am most proud of in my life so far," she said. "I can't wait to do another one."

To learn more about the film and find out about its release, like "Shudderbugs Movie" on Facebook.