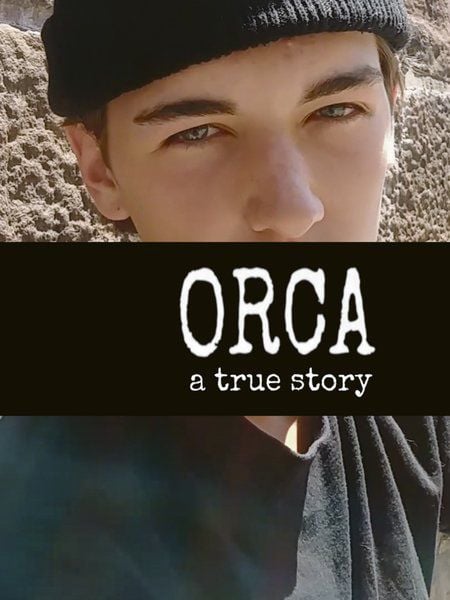 ContributedThe cover art for the film "Orca" is shown. 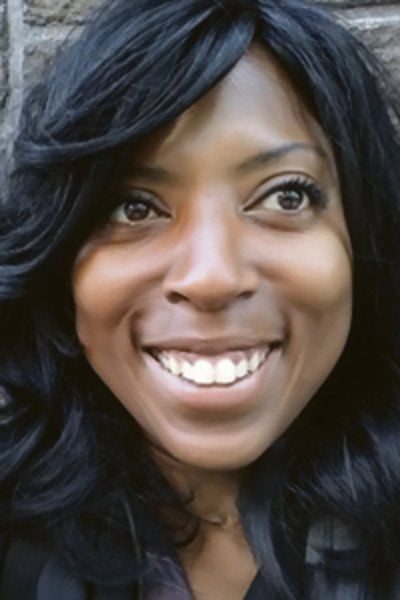 ContributedThe cover art for the film "Orca" is shown.

Jehan Semper, a 43-year-old former SUNY Oneonta student, is fluent in Spanish, has a degree in philosophy and worked as a lead web developer for Amazon.

Now, she is a filmmaker. She was also homeless in New York City for the last six years. Semper said she considers her time being homeless — “walking the path,” as she referred to it — an education. She said she started making her film “Orca: A True Story” when she didn’t want to walk to that path anymore; she wanted a home, a job and a husband. That became part of the film, too.

The film is about Semper’s time as a homeless person on the streets of New York City from the Occupy Wall Street movement in 2011 until September of 2017. She filmed the movie from the beginning of June to the end of August, using a donated smartphone.

“What I was doing on a daily basis was talking to people,” Semper said.

It includes sidewalk chats with people she encountered, some who sit with her, some who stop with a bagel and coffee. Three actors are used, which Semper said she found on backstage.com, to act as stand-ins for three men she had known.

She spent September is post-production and premiered the film on Nov. 11. The movie is streaming exclusively on Amazon, with a run time of 78 minutes.

Semper said she sees this film as an extension of her activism, and said she is reaching out to different groups to use it as educational material. “The way to change perceptions is to share experiences,” Semper said. “If you tell the truth, people can see it, and people respond to things that are true.”

The title speaks to the misrepresentation of orcas as just playful performers, she said, even though they are emotionally intelligent creatures with strong bonds. “People think what they think about homeless beggars,” Semper explained. “That they have drug addictions, mental issues, are alcoholics. But they don’t know my experience. They have no idea about the person, just the perception.”

Her path started in New York City and wound toward Oneonta, where she attended the State University of Oneonta from 1993 to 1995. She traveled to the UK to learn HTML then lived six years in Seattle, working as a web developer for Amazon before starting her own web design business. She returned to New York City to complete a bachelor’s degree in philosophy at City University of New York-Brooklyn College, then traveled to Buffalo for more schooling. In 2009, Semper said, she walked out of the State University of New York College at Buffalo with $10 in her pocket, not knowing what she was going to do, determined to wing it.

“I had a lot of idealistic ideas in my mind,” Semper said. “What I learned, though, is if you allow yourself to become homeless, you might be like that for a long time. The stigma of homelessness prevents you from getting out of it.”

“These are experiences in survival,” Semper told the Daily Star during a phone interview. “That experience is as powerful to me as working at Amazon. I learned the skills to support myself.”

Her time at Zuccotti Park as part of the Occupy Wall Street camp taught her to never be ashamed, she said, and to always tell the truth of your situation.

“I know what it means to be at the lowest strata of society,” Semper said. “It’s true that I’ve been homeless. It’s also true that I’ve been an IT professional. I’ve sat on the street with a cardboard sign that says I need money for food. That’s the truth.”

This film, Semper said, is a way of closing the experience and starting a new chapter. She is working on casting three films and lives in an apartment in Tallahassee, Florida. She said she is over cold weather.

A graveside service will be held in Milford Center Cemetery at 2 p.m. Sunday, Aug. 11. All friends of Priscilla are welcome to attend to join in a celebration of her life.

ONEONTA - Dr. Barbara Bambii Brody, 71, of Oneonta passed away Monday, July 26, 2021. She was born Aug. 24, 1949, in Buffalo the daughter of the late Bernard and Rochelle (Malinsky) Abelson. Barbara dropped out of high school at the age of 16, but realizing she needed to finish school she ob…

WORCESTER - Michael R. Nelson, 66, passed away, Monday, July 19, 2021, at Cooperstown Center. He was born on Feb. 15, 1955, in Oneonta, the son of Charles and Vivian (Campbell) Nelson. Mike was a lifelong area resident who worked for the Worcester Central School and The Daily Star. He was a …

GILBERTSVILLE - A memorial service to celebrate Winona's life will be at 11 a.m. Aug. 7, at the First Presbyterian Church in Gilbertsville.