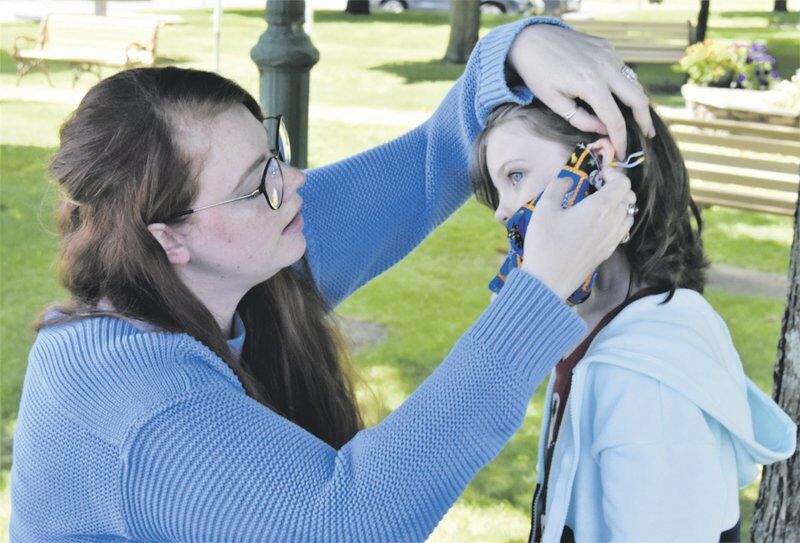 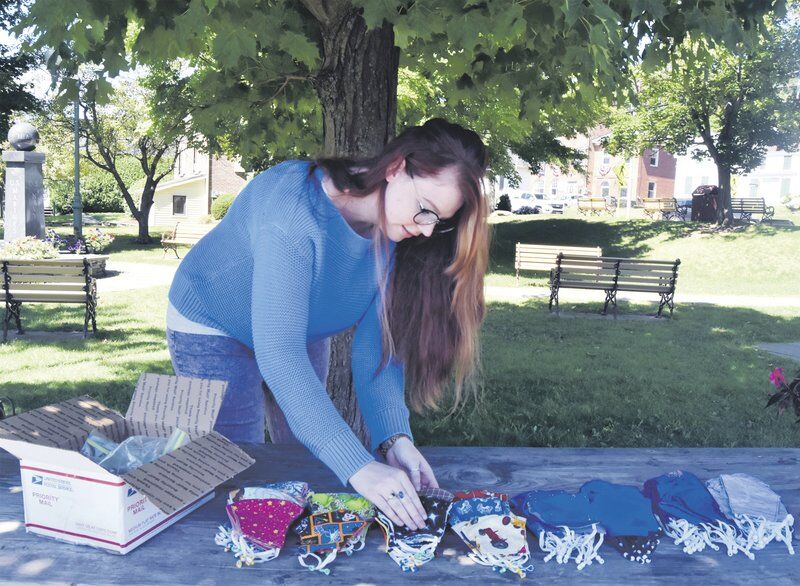 Sarah Eames | The Daily StarStamford resident Samantha Nick displays some of the dozens of masks made by Stamford community members for students and teachers returning to school in the fall. 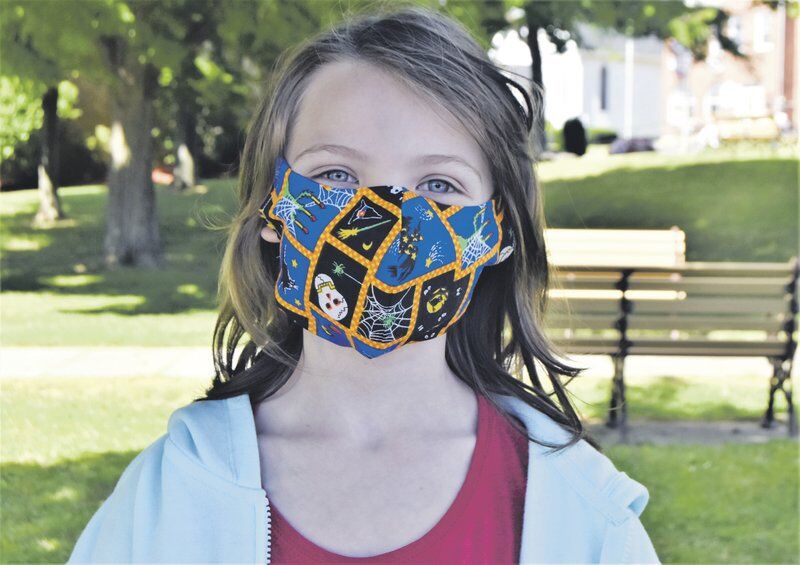 Sarah Eames | The Daily StarStamford resident Samantha Nick displays some of the dozens of masks made by Stamford community members for students and teachers returning to school in the fall.

A group of Stamford community members is ensuring that all students and teachers will have face masks in time for their return to school this fall.

“We knew kids were going to need a mask, whether at school or just walking around with their parents,” said Stamford resident Samantha Nick, who started the Stamford Sewing Bee group on Facebook.

Nick said she has collected more than 100 masks from about eight sewers so far, and is expecting about 200 in total.

The masks range in size from preschool students at Kiddie Corner up to adult, for teachers and school staff, Nick said. Many of the masks have pony beads on the ear straps to allow the wearer to adjust the tension.

“The community right now needs a project to work on,” she said. “There’s a lot of anger, frustration and stress, and people need a goal to work towards.”

Nick said she came up with the idea about a month ago and was hesitant, at first, to launch the group because the school had not yet released its reopening plan, “but the group took off on its own.

“People were really eager to get started,” she said.

Jefferson’s Abundant Source thrift store donated materials, and dozens of other non-sewing members of the community donated supplies, materials and lanyards and purchased masks for themselves from the quilters, which Nick said helped sustain the effort.

“It’s just something to get the community to figure out how to support itself again,” she said. “It’s not fair to the school to have all these expectations put on them and no one to help.”

Stamford students are expected to return to school, full-time, Sept. 9.

Nick’s 6-year-old daughter, Cora, said she was a little nervous about starting second grade in a few weeks.

“Not all new things are scary,” her mother assured her.

Joanne Park, a resident of Lakewood, Colorado, and a 1974 Stamford graduate, mailed more than 40 hand-sewn masks to donate to the cause, all in Stamford royal purple.

“When I saw what Samantha posted, it just spoke to me,” she said. “I felt like I needed to do something.”

Despite living 1,800 miles away, Park said she still feels connected to her hometown. Her siblings, uncles, aunts, nieces and great-nieces all attended Stamford, and her father worked there for many years as a guidance counselor.

“Sewing is not my favorite hobby,” Park said with a laugh. “I just sat down one weekend and sewed. The assembly line really is quickest.”

Park said her mother, Barbara Craig, who lives in Tampa, Florida, also donated about 40 hand-sewn masks to the Stamford students.