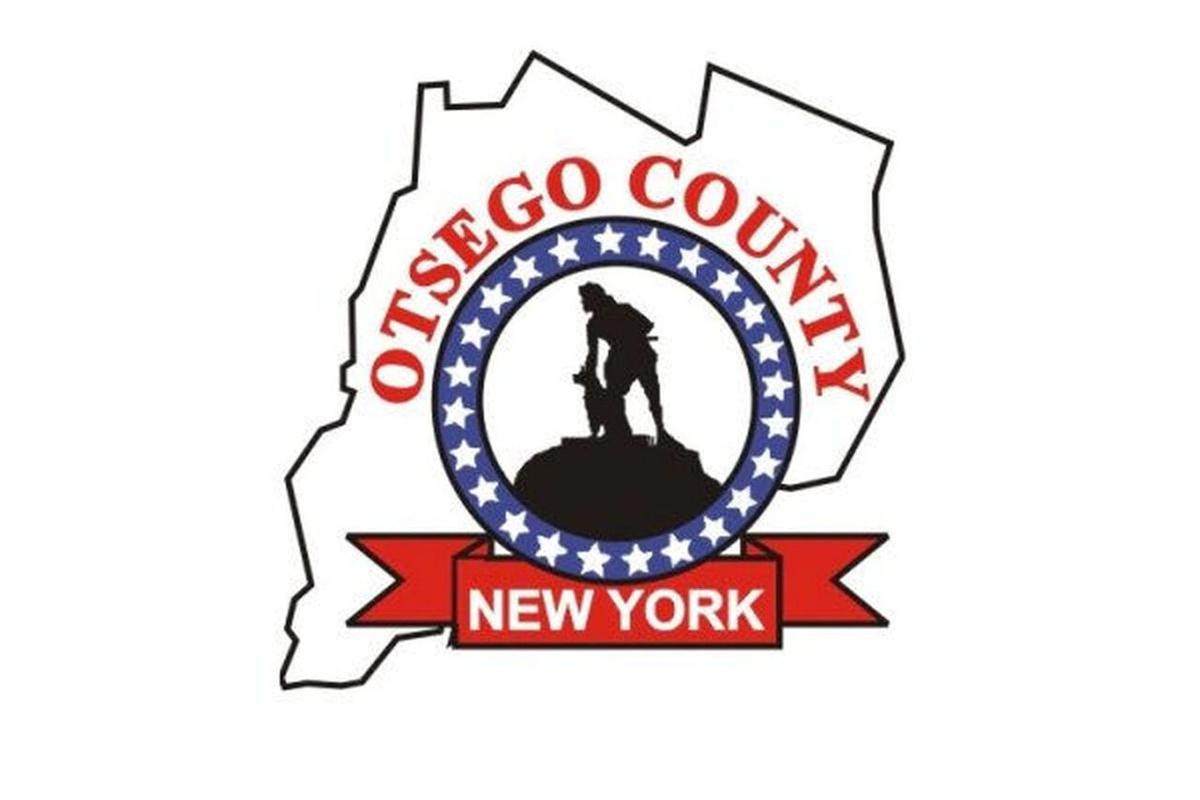 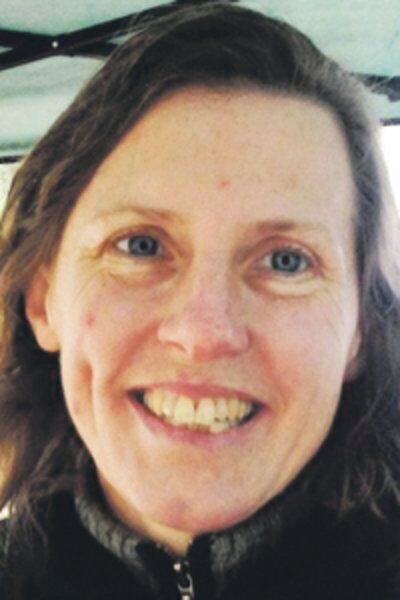 The Otsego County Board of Representatives voted at a special meeting Tuesday to appoint Joshua Beams as its first county administrator.

The board also voted at the meeting to hire a director of community service and 20 emergency medical technicians to staff two ambulances.

As soon as the meeting was called to order, the board voted to go into executive session to discuss personnel. It reconvened about 30 minutes later, and voted unanimously to appoint Jeannette Pavlus as the director of community services in the county’s mental health department.

The board then voted to appoint Beams as the new county administrator for a three-year term, with only Rep. Edwin Frazier, R-Unadilla, voting no in a 5,789-439 weighted vote. Beams will begin his tenure Oct. 4. Frazier did not state why he voted against the appointment.

“We had two great finalists and felt he was the best fit for our county,” said Board Chair David Bliss, R-Cherry Valley, Middlefield, Roseboom. “We felt this candidate had the best interest in the county.”

According to Board Vice Chair Margaret Kennedy, C-Hartwick, Milford, New Lisbon, Beams is a graduate of Unatego Central School and currently works for the state Department of State helping local municipalities propose shared services plans and municipality restructuring plans. He earned a graduate degree in public administration from the Maxwell School at Syracuse University, Kennedy said.

She said the board has been studying the administrator position since January 2018, but prior boards also studied whether to appoint an administrator.

The Intergovernmental Affairs Committee met with members of the New York State Association of Counties and county administrators throughout the state to finalize the job description for the county administrator, which will also be the budget officer for the county, she said. As budget officer, Beams will coordinate long-term goals and set priorities for spending, she said.

Representatives Danny Lapin, Jill Basile, Adrienne Martini and Clark Oliver, all Democrats representing the city of Oneonta, raised concerns about how the county EMS service would be funded as they didn’t want Oneonta City residents double-taxed for the service. City and town of Oneonta residents pay taxes to fund paid fire and EMS service, and some towns near New Berlin pay that municipality for ambulance service, it was revealed at the meeting.

Rep. Daniel Wilber, R-Burlington, Edmeston, Exeter, Plainfield, who is chair of the Public Safety and Legal Affairs Committee, assured the representatives that he would not support any legislation that puts unfair taxes on municipalities and said he hoped other representatives would follow suit. He reiterated the need for the paid EMS service.

“We had a situation last week where a 7-year-old needed CPR,” Wilber said. “His mother performed CPR for 27 minutes before help arrived.”

Rick Brockway, R-Laurens, Otego, told of helping a woman who was injured by a horse.

“It took 66 minutes for someone to get there, and it was the paid New Berlin squad that got there,” he said.

Bliss said departments were having difficulty finding volunteers, which was exacerbated by the COVID-19 pandemic because volunteers don’t want to risk getting the disease. The training demands on volunteers are also a factor, Bliss said.

“If you want to save your tax dollars, you need to volunteer,” said Rep. Keith McCarty, R-Richfield and Springfield.

It was announced during the meeting that the ambulances would be delivered to the county within 60 days and it was hoped they would be staffed by “November if the stars align,” Robert O’Brien, director of E911, said.