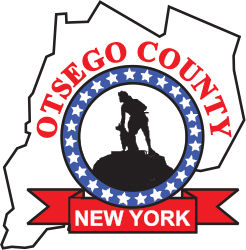 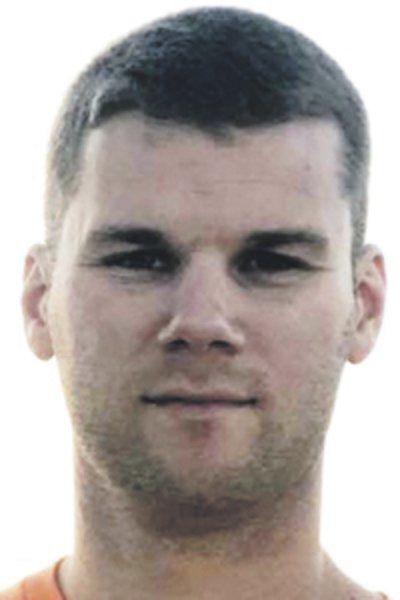 The Otsego County Board of Representatives will hold a special meeting at 10 a.m. Wednesday, May 20, where the board will likely approve laying off about 60 people, as part of a continuing effort to fix the county's 2020 budget, which has been devastated by the effects of the coronavirus pandemic.

The 59 full and part time positions were selected by a group that included County Treasurer Allen Ruffles, County Attorney Ellen Coccoma and County Personnel Director Penny Gentile, as well as the county's various department heads. The list was unanimously approved by the county's Administration Committee during a meeting Friday, May 15. The meeting was held via Zoom and broadcast on Facebook.

Board Chair Dave Bliss, R-Cherry Valley, Middlefield, Roseboom, told the committee members the cuts would save the county about $1.5 million.

"It is difficult and with great regret that we are doing this," Bliss said during the meeting.

"Nobody wants to do this," Bliss said in a follow-up interview with The Daily Star on Monday, May 18. "It is just unavoidable right now and you hope it is as short-term as possible.

"It is basically this or the county goes completely bankrupt," he said.

Bliss said the layoff list is still being updated. Coccoma said it was prepared in consultation with the state's civil service law and the county's collective bargaining agreement with its union employees.

The layoffs and other cost-cutting measures were necessary because Otsego County is projected to lose more than $20 million in revenues this year, mostly from a loss of state aid and sales taxes. According to the New York State Association of Counties, the average county in New York gets 41% of its revenues from those two sources, but Otsego gets 55% of its revenues from sales taxes and state aid.

Last week the county got its second sales tax check from the state, completing a full month of those revenues from the start of the state's "On Pause" executive order. In the first check, sales tax revenue fell 27% from last year, according to Ruffles. However, the second check was down 33% from the same period the past several years, Bliss said.

"It's getting worse and worse," he said.

The board will also vote on a resolution to cut 15% from all of its contracts with outside organizations, saving the county close to $170,000. The groups include Cornell Cooperative Extension, the Otsego County Chamber of Commerce and Destination Marketing Corporation of Otsego County.

"I know our county departments are making similar cuts, so I don't think it is unfair to ask the same of our partners," Andrew Marietta, D-Otsego, said during Friday's meeting.

"That's three jobs (saved)," Keith McCarty, R-Richfield, Springfield, said, after the cuts to the outside organizations was added together.

The special board meeting Wednesday will also be held via Zoom and broadcast on Facebook Live. To see Wednesday's agenda, including a list of the positions expected to be cut, go to here.

NEW PORT RICHEY, Fla. - Evelyn Smith Geertgens, 97, of New Port Richey, Florida, formerly of Franklin, passed on July 4, 2020. Services will be later with interment in Franklin Cemetery. Donations may be made to hospice.