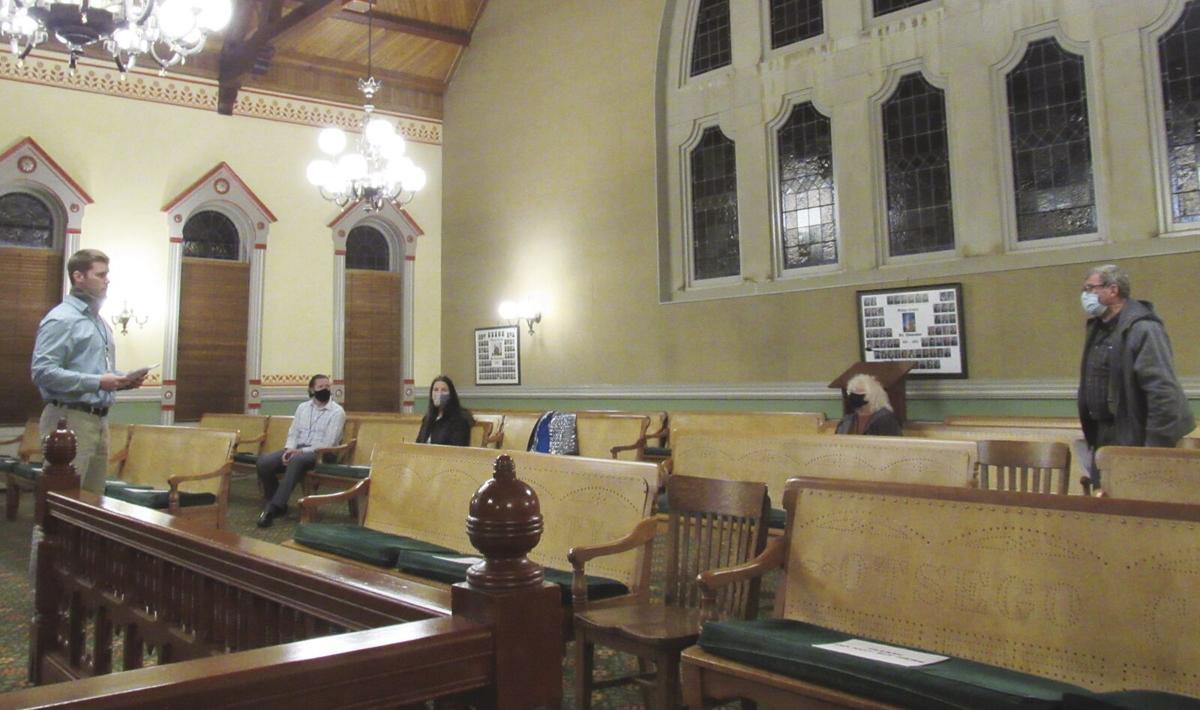 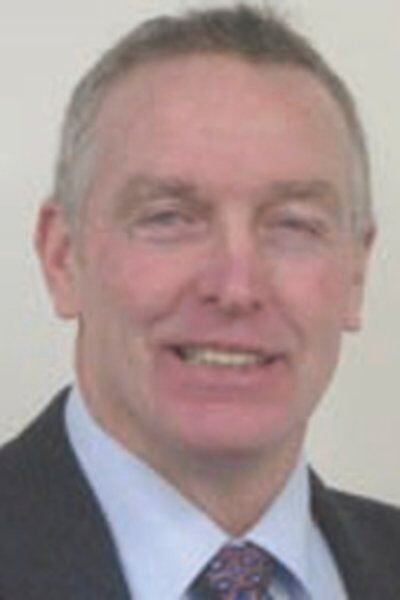 The county's Board of Representatives held a public hearing on the tentative budget Thursday, Nov. 19, at the Otsego County Courthouse at 197 Main St. in Cooperstown. Two members of the public spoke, asking questions of Treasurer Allen Ruffles, who had made a short presentation.

The meeting was also broadcast on the county's Facebook page.

"It is pretty good news when you think about how bad it looked," said Board Chair Dave Bliss, R-Cherry Valley, Middlefield, Roseboom. "Not having to go over the tax cap is a big thing."

Bliss said the county's fortunes will improve greatly if a coronavirus vaccine allows for a 2021 tourism season.

Ruffles said the county will bond about $4 million of road work in an effort to keep county funds liquid. The money is reimbursable through the state CHIPS program.

The financial strain brought on by the coronavirus pandemic has hurt the county's reserves, Ruffles said. The county has cashed in its municipal investments and does not have as big a fund balance for its general fund as it usually does, he said.

"The fund balance is much lower this year than we have seen it," he said, noting it is usually $5 to $6 million, but this year would be about $3.2 million.

Ruffles said Bliss both thanked the county's department heads for cutting their budgets for 2021. Most of the departments had already gone through several rounds of cutting in 2020, including losing staff members when the county laid off about 60 people in May.

Ruffles said Thursday the county had hired back more than half of the laid-off workers, but there was not money in the budget to rehire more people.

"All the department heads did a tremendous job while under a lot of stress to put this budget together," Bliss said.

The board will hold a special budget workshop at 9 a.m. Friday, Nov. 20, to review the comments from the hearing or that were submitted via letter or email and make final changes to the budget. The budget will be voted at the board's meeting at 10 a.m. Wednesday, Dec. 2. Both meetings will be broadcast on Facebook.