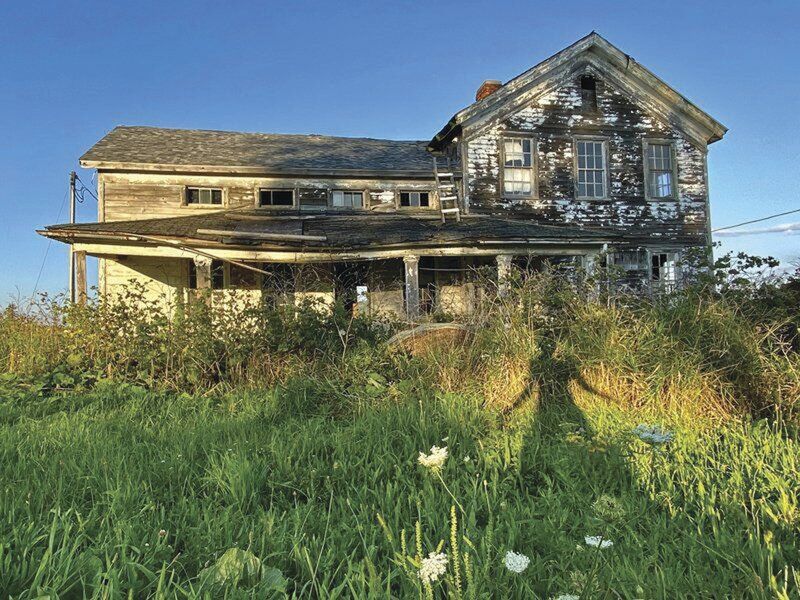 Contributed A promotional picture is shown from the movie 'Shudderbugs,' which is being filmed in Schoharie County. 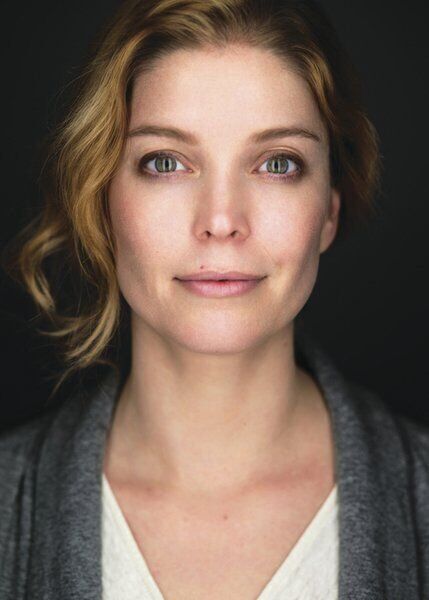 Contributed A promotional picture is shown from the movie 'Shudderbugs,' which is being filmed in Schoharie County.

A Cobleskill-Richmondville Central School graduate's first feature film has been accepted into a program for female filmmakers.

Johanna Putnam, a 1999 CRCS graduate, told The Daily Star her film, "Shudderbugs," has been accepted into the Women Make Movies Production Assistance Program.

The program is a nonprofit charity that offers technical and financial assistance in finishing films. According to the group's website, it has been helping women filmmakers for 45 years.

"They have a reputation for being empowering to women filmmakers," Putnam told The Daily Star on Tuesday, Feb. 23. "They're good mentors and we need mentors."

Putnam, her boyfriend, Brennan Brooks, and their friend, editor Jamie Unruh, decided about a year ago to use the pandemic to pursue their dreams of making a movie. Putnam and Brooks had left their Park Slope apartment at the height of New York City's coronavirus pandemic outbreak last spring and were socially distancing at her parents' house in Warnerville.

They decided if they were going to have so much downtime, they should do something productive with the time, she said. As an aspiring actor and director of photography, respectively, they came up with a plan to shoot a low-budget film with limited locations, crew and actors. Most of the filming was done in or around her parents' home.

Putnam plays the lead in the movie, Samantha Cole, who returns home after her mother's death and slowly begins "unraveling." Brooks plays her husband and also did the camera work, while Unruh handled the sound and editing.

On the WMM landing page for the movie, Putnam describes Shudderbugs as, "our attempt to capture the psychological experience of a woman unraveling and to portray our minds' abilities to inform and adapt our realities, beyond logic and reason, often by necessity. We were also drawn to telling a story of grief: the weird ways we wrestle and wrangle it, and the very different ways we learn to live with it."

Now back in Brooklyn, Putnam said the trio is dealing with a different, less-known aspect of filmmaking: post-production.

Putnam said the movie's crew has grown by at least one member during the process. Eric Elterman, a producer and sound designer who runs Boomtown Studio in Gowanus, has taken on the project, composing a score and designing the sound for the movie.

"He is a friend of ours, but we never thought we could get him, because he is always working," Putnam said.

The film is about three-quarters of the way through a rough cut, or first draft, and Putnam said she thinks the finished product will be ready in early summer.

"Jamie is such a brilliant editor, but we can't ask her to stop taking work," she said.

The stills and early reels from the film have had a positive effect on Brooks' career, too, Putnam said.

"He's getting some D.P. offers on a very casual level," she said.

Once she has a finished product, Putnam said, she will look to take it to film festivals. But she said she is looking forward to a local screening, too.

Go to www.tinyurl.com/Shudderbugs to learn more about the movie or to make a tax deductible donation.