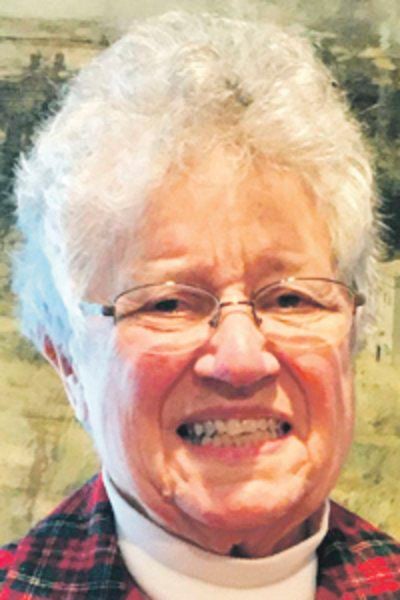 Oneonta native Molly Swain, 88, began her political life as a Republican, taking after her father, a city representative for the Republican Party. But, Swain said, as she’s watched politics evolve, her leanings have evolved, too.

“I hung on to that (Republican affiliation) out of deference to my father, but that doesn’t mean I didn’t vote the way I wanted,” she said. “But after a while, I thought, ‘I can’t stand this anymore,’ and when Mr. Faso came in, I thought, ‘Oh, my God, no,’ so I immediately changed my party and became a Democrat. I’ve been one ever since and more and more as time goes on.”

Swain said, while Elizabeth Warren was her hoped-for Democratic nominee, she plans to back Joe Biden.

“Elizabeth Warren was the one I wanted,” she said. “I saw her on TV years ago … and I turned to my husband and said, ‘That woman has got to run for president someday.’ I still have her tag on the back of my car.

“But between the two of them, (Bernie Sanders and Joe Biden), definitely Biden,” she said. “I guess I think Bernie is too much of a socialist and we’re not a socialist country and we never have been.”

Swain said she appreciates Biden’s past, professionally and personally.

“Biden has been in the government as Obama’s vice president, so he’s had that experience, and he’s an honest guy,” she said. “He’s been through a hell of a lot and he always seems to come up shining. He’s had so many horrid problems in his life, with the death of his wife and son … that I thought, ‘That guy doesn’t need to go through any more,’ but because of all this, he has a very good look on other people and their problems.”

Swain said she “certainly hopes” for a Democratic win in November.

“I don’t want any more of that other thing that’s in the White House right now,” she said.

Swain, previously the head of the cafeteria for Stamford Central School District, has made a habit of philanthropy throughout her working life and retirement.

Serving on several boards, including that of the Greater Oneonta Historical Society, Swain works with mental health advocacy groups, the Lord’s Tables food pantry and soup kitchen and more.

Swain said her political priorities align with the causes to which she’s committed.

“I’d like to see health benefits for all,” she said, “and we need to have hospital people — doctors, nurses — have all the equipment they need.

“We need to have greater help in the schools,” she said. “I don’t mean just colleges, but from kindergarten on up, and we need better salaries for people of all kinds of situations.”

Pulse of the voters