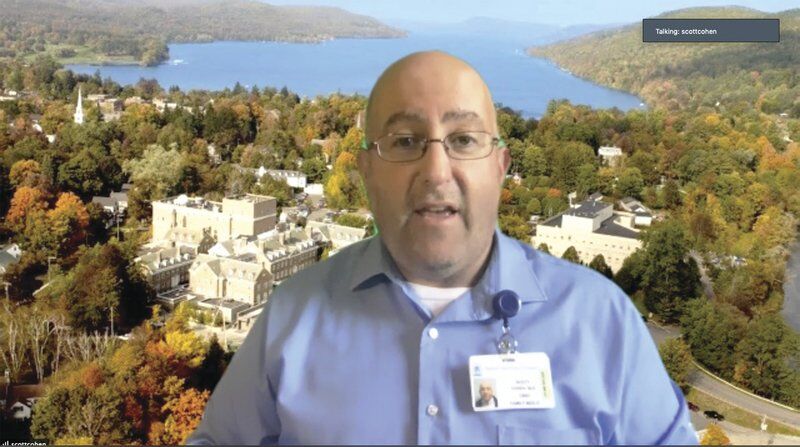 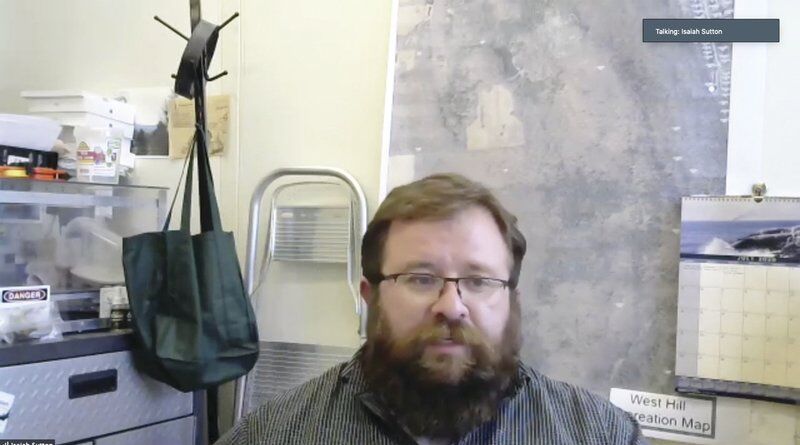 Ten weeks after New York state began the process of reopening after Gov. Andrew Cuomo’s New York On Pause initiative to protect residents from the coronavirus, local counties are reporting new COVID-19 cases at daily rates that match or exceed those at the onset of the pandemic.

“Our current increase in cases rivals the beginning of the outbreak with 15 cases reported in people tested between July 1 and 20,” Otsego County Public Health Director Heidi Bond said in a July 21 media release.

March 23 marked the first confirmed COVID-19 case in the county, and 20 more were reported in the following 11 days, according to Bond.

Otsego County enjoyed a 22-day virus-free streak until a new case was announced May 23. New cases remained sparse in the weeks that followed, but slowly ticked upward as the weather warmed and businesses reopened.

As of July 24, 96 total confirmed COVID-19 cases were reported in Otsego County. Of those, 12 are active, and three of the four individuals hospitalized with the disease required intensive care, Bond said. Five residents are deceased and 79 have recovered from their infections to date.

“Now is not the time to be complacent,” Bond said. “We must all take responsibility to reduce the spread of the virus.”

“We’ve seen some levels that are hitting back to several weeks ago, which, obviously, is not a good thing,” Chenango County Medical Director and Bassett physician Dr. Scott Cohen said at a Friday media conference. “We really want the public to understand its role in preventing another surge — I think everyone understands that, it’s just that we’ve all been cooped up for so long that it’s sometimes very difficult.”

Public health officials from Chenango County, where COVID-19 case numbers have risen consistently throughout the pandemic, with only a three-day streak without new cases, also attributed a more recent and drastic rise in cases to lax social distancing and mask-wearing practices.

“We have seen a number of cases recently associated with social gatherings where best practices were not followed,” said Isaiah Sutton, director of environmental health and code enforcement for the Chenango County Health Department.

Out of 194 total COVID-19 cases reported July 24, 19 are active but none required hospitalization. Chenango County announced the death of a seventh resident July 20.

“Since the reopening, we have had more positives come in a day then we’ve seen since this all started,” said Heather Miller, a nurse and tuberculosis control coordinator for the Chenango County Health Department’s Division of Communicable Disease Investigation.

As the size of public gatherings increases, even at family barbecues and graduation parties, Miller said the lists of contacts traced to an infected individual have grown significantly.

With 19 active COVID-19 cases in the county, 145 individuals who may have come in contact with one are under quarantine as of July 24.

“A large number of our most current cases have been associated with gatherings where individuals are not practicing social distancing and not wearing masks,” Sutton said. “We can’t urge the public enough to follow those rules. If you’re attending a social gathering, do so responsibly and follow all the best practices.”

Chenango County announced Friday that an individual who recently tested positive for COVID-19 had patronized Norwich’s Park Place Sports Bar and Grill between 9 and 11 p.m. Saturday, July 18 and the Broad Street Tavern 11 p.m. to midnight.

“That individual said that best practices were not followed,” Sutton said. “If you become symptomatic and start to show symptoms, contact your health care provider and begin self-quarantining immediately.”

The Delaware County Health Department advised local residents of potential COVID-19 exposure at a July 12 worship service and evening function at Walton First Baptist Church. Anyone who was in attendance is asked to self-isolate immediately and call Delaware County Public Health at 607-832-5200.

No COVID-19 new cases were reported in Delaware County for 17 consecutive days, from June 24 to July 10, and the county has celebrated several days throughout the pandemic with no active cases.

As of July 24, the county has 92 total COVID-19 cases, six of which are active. One resident is hospitalized, six are deceased and 78 have recovered.

Delaware County Public Health programs manager Heather Warner attributed the uptick in cases to the gradually lifting restrictions on businesses and public gatherings throughout the county and elsewhere in the Southern Tier, which was among the first wave of New York’s 10 regions to reach the fourth and final phase of reopening.

“People are moving around more, and adherence to mitigation strategies may be waning,” Warner said. “It’s important for the public to continue to practice social distancing.”

“People are being less careful than they were before, and they’re wanting to gather with people they’ve missed since we’ve been in lockdown,” Miller said.

Part of the contact tracing process entails notifying individuals who were likely exposed to the virus from a person with whom they were in recent close proximity, Miller explained. In accordance with medical privacy laws, health department officials are not permitted to release the patient’s name, “but a lot of people already know they’ve been exposed.”

Persons and places an infected individual encountered in the 48 hours leading up the onset of their symptoms are typically at greatest risk for also contracting the virus, Miller said, but officials are provided “a lot of guidance” on who would be considered a contact.

“Contact tracing is nothing new to Public Health,” Miller said, noting “an extensive list of reportable diseases,” including bacterial meningitis, measles and mumps. “We’ve been very lucky in Chenango — we haven’t had an outbreak investigation in a long time.”

Virtual contact tracing is used on individuals arriving in the county from states with high rates of infection, including the 31 states from which travelers are required to self-quarantine for 14 days upon arrival, Miller said.

Travelers are monitored daily by phone throughout their quarantine periods, Miller said, “but there’s not a lot of hands-on involvement.”

If several COVID-19 cases were found to have originated from a common location or event, the county has procedures in place to notify residents of the potential for mass exposure, Miller said, noting that “there are no specific problem areas at this time.”

“Within the county we are not seeing any geographic hotspots per se,” Sutton said.

Warner confirmed that Delaware County has not yet identified any coronavirus hotspots, and Bond said Otsego County officials “will only announce public places where a risk of exposure may have occurred.”

None of the COVID-19 cases to emerge thus far have been related to a May 16 livestock auction in Unadilla, at which one unmasked patron later tested positive, according to Bond.

Schoharie County Director of Public Health Amy Gildemeister said the county’s cases have come from “a number of different sources,” with “no major hotspots at this time.”

“If there was a situation where the public needed to know about a possible exposure, we would certainly make that public,” she said. “If there was a significant hotspot without an exposure risk, it would most likely become public knowledge, but would depend on the specific circumstances — for instance, multiple cases in one family would not be released by us, but the family might choose to let people know.”

The Daily Star's four-county region of Chenango, Delaware, Otsego and Schoharie counties has had 483 confirmed cases of COVID-19, and 19 death…