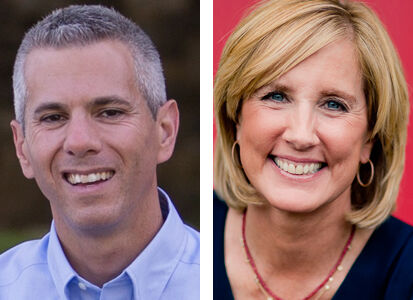 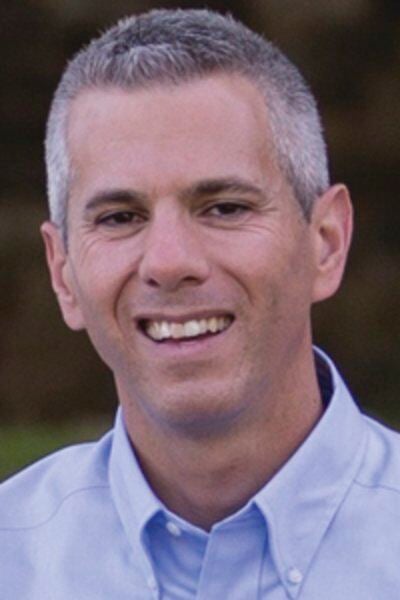 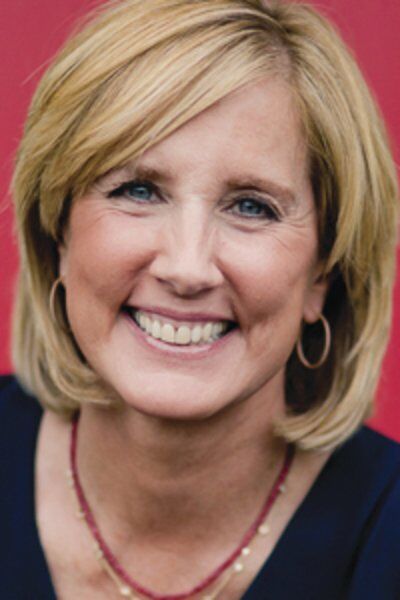 Familiar faces in New York’s 22nd Congressional District are once again contending for its top spot.

Incumbent Rep. Anthony Brindisi, D-Utica, will again take on Claudia Tenney, a Republican from New Hartford, whom he ousted from the seat two years ago by fewer than 4,500 votes.

The 22nd District, which extends from Lake Ontario to the Pennsylvania border, east of Syracuse, is Republican-leaning and supported Donald Trump over Hillary Clinton by a 15-point margin in 2016.

Brindisi’s vote to impeach the president drew criticism from many of his more conservative constituents and has been the subject of attack ads since early this year.

“I am running because New York’s 22nd District deserves a representative who works with both parties and stands up to anyone on behalf of our district,” Brindisi, 41, answered in a survey sent earlier this month by The Daily Star. “I’ve worked with Democrats, Republicans and the Administration to get things done for our district. I am running because we deserve a uniter, not a divider, and I will do everything I can to be that for our region.”

Brindisi authored four bills signed into law by President Trump during his freshman term and was named the most bipartisan member of Congress by the Common Ground Committee.

Tenney, 59, also touted her willingness to work across party lines in her survey responses.

Eleven of the 18 bills she authored during her tenure were cosponsored by at least one of her Democratic colleagues, and of the 277 bills Tenney herself cosponsored, 49 were authored by Democrats, according to GovTrack.us.

Asked to identify the biggest issue facing the nation, Tenney discussed the election.

“This election is about the ultimate direction of our country: do we choose freedom and opportunity for all or do we choose a government-first-last-and-always approach to healthcare, the economy, and our rights?” Tenney wrote. “We must restore the American principles of hard work, self-reliance, and liberty for all. We must empower our citizens to build their own lives and pursue happiness by reducing government interference in our daily lives, our businesses and our beliefs.”

“Our local communities, businesses, schools and working families are struggling,” he said. “A strong federal aid package with additional relief for farmers and small businesses, money for schools and local governments, and direct payments to Americans will help us get through this crisis.”

In her written response, Tenney agreed that it is the federal government’s responsibility to deliver economic relief for families, workers, small businesses and farmers, but blamed the Democrat-led House of Representatives for “failing” to pass an additional aid package.

Earlier this month, President Trump called for an abrupt end to negotiations with Democrats over additional COVID-19 relief, delaying action until after the election.

The president tweeted that House Speaker Nancy Pelosi, D-Calif., was “not negotiating in good faith” and asked Senate Majority Leader Mitch McConnell, R-Ky, to direct all his focus before the election into confirming his U.S. Supreme Court nominee, Amy Coney Barrett.

Asked if Barrett should recuse herself from any cases that come before the Supreme Court regarding the 2020 election, Brindisi said that “a judge of any kind should recuse themselves if they feel a conflict of interest.”

“Regardless of Judge Barrett’s views on the 2020 election, her views against the Affordable Care Act, and the protections for people with pre-existing conditions, put the health care of thousands of upstate New Yorkers at risk and on the ballot this year,” he continued.

The former congresswoman also abstained from answering questions about Trump’s refusal to condemn white supremacy at the first presidential debate and his request for an investigation into the Biden family by Ukraine.

“Racism, prejudice, and white supremacy have no place in our communities and that should not be difficult for any politician from any party to say,” Brindisi said of the former.

“Corruption is wrong and should be investigated by the proper authorities any time we have a reason to believe it happened. But our partisan politics should stop at the water’s edge,” Brindisi said of the proposed Biden investigation. “There needs to be a de-escalation of our politics and we need to remember that our country succeeds when we are united, not divided.”